Need a weekend read? 6 celebs dish on their fave books 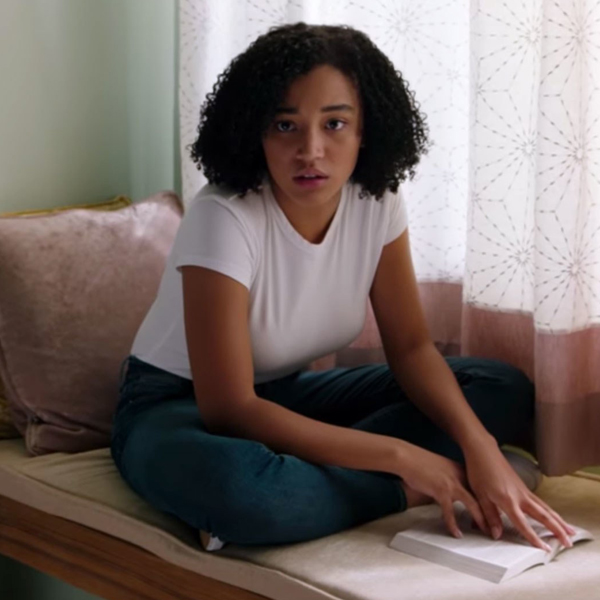 Creative people, including actors and actresses, are inspired by plenty of things—quotes, other people, paintings, movies and even books. Books are awesome because they mean something different to everyone, and they can tell the same story to people all around the world. They also bring people together. You and Taylor Swift could both be huge fans of The Catcher in the Rye—how cool is that?!

Did you know that a lot of your fave celebs are *total* bookworms? If you're in need of a weekend read, Sel and five others have got you covered.

Selena Gomez's favorite novel, Thirteen Reasons Why, is narrated by a young girl who has just committed suicide and leaves her "notes" on cassette tapes. Each one is addressed to a different person, explaining the role they played in her death. Selena is so passionate about the New York Times Bestseller that she has produced a Netflix adaptation of the book. On adapting the book she says, "My mom found this book in 2009 and worked...to make it with me, guide me and tell this story authentically (the only reason, beside Jay this project was even made)."

This 1960's-set coming-of-age novel is Rowan Blanchard's absolute favorite. "It’s so incredible because a lot of books tend to shy away from what kids really are doing and how kids really feel," according to Rowan. "The author was a teenager while she was writing The Outsiders, and that’s what makes it so truthful and honest."

Jennifer Lawrence's favorite classic follows Anna as she leaves everything she's ever known for love. "I really wasn't expecting to like it. I thought I wouldn't want to finish an 800-page book, but then I started slowing down and reading the same chapters over and over," Jennifer spills. "You fall in love with the characters; you grow up with them."

John Green's debut novel is Alessia Cara's favorite. Another coming-of-age tale, Looking for Alaska follows angsty Miles' journey through the many ups and downs he experiences at his boarding school. His mantra: "I go to seek a Great Perhaps," the famous last words from poet Francois Rabelais.

Amandla loves: A Tree Grows In Brooklyn by Betty Smith

Actress, activist and Everything, Everything star, Amandla Stenberg *adores* this modern classic. Stenberg says "[It's] one of my favorites. Even though it doesn’t have any monsters or crazy fantasy in it, it’s such a raw story, and I can really relate to the characters. I think it’s a beautiful story."

Perfect for aspiring thespians, Acting in Film is a passionately written book about the art of acting. Hayley Kiyoko says, "It's not necessarily about acting, it's about human interaction and connecting with people. It's a really cool book."

Have you read any of these books? What are you reading right now? Let us know in the comments! 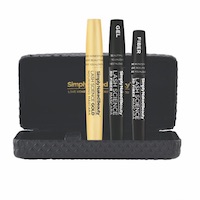