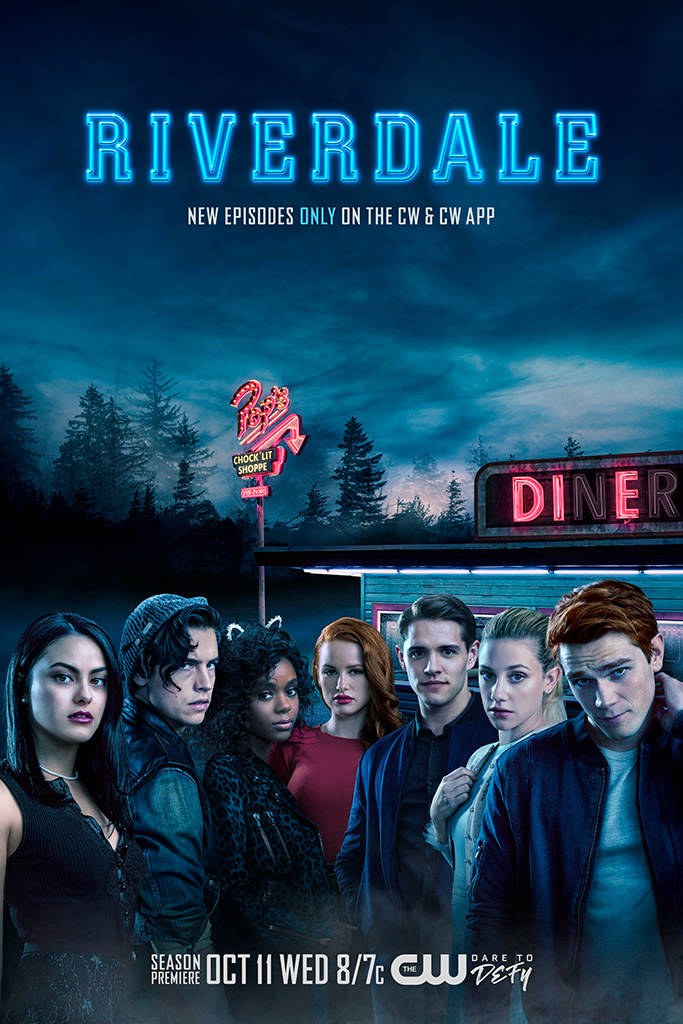 After the first season of Riverdale, we haven't been able to get enough of this amazing show. The on-screen hunks, the cute costumes, the suspenseful plot—do we really need to go on? What you may not know is Riverdale is actually based off of the hit comic books Archie Comics. Before season two premieres, you need to hit up your local comic book stores and snatch up a copy or two and catch up on season two's new crop of characters. 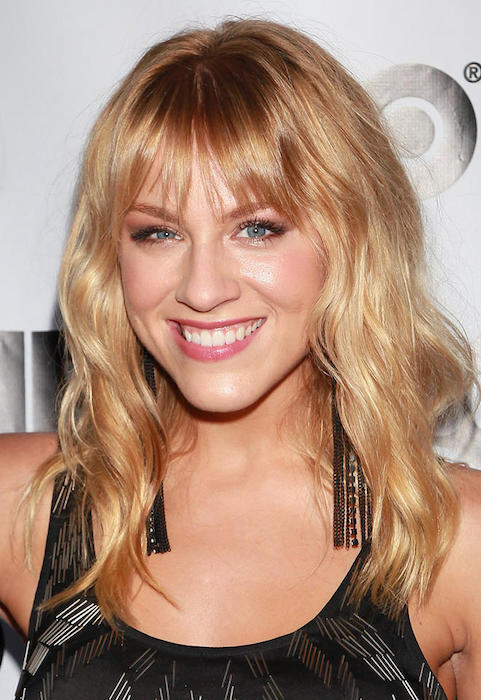 Penny shows up in Little Archie (a spin-off of the Archie Comics) which took place when the the characters were in elementary school. No worries, Riverdale is *not* turning into a kids show. The comic featured Penny as the girlfriend of character Fans Fogarty, but she’s a completely different person in the show. Known as Snake Charmer, Penny is an attorney helping out Jughead with his father who we left in jail at the end of season one. 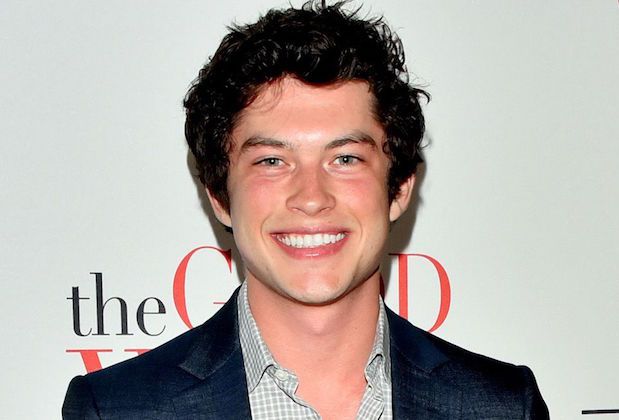 Looks like there’s a new bad boy in town and he’s all for Veronica. In the comics, Nick St. Clair comes to Riverdale and stirs up some major trouble getting in fights, trying to cheat on school work and makes moves on Veronica *and* Betty. The TV show will introduce him as Veronica’s ex from New York City. Season one left us with the budding relationship between Veronica and Archie, but will they last? 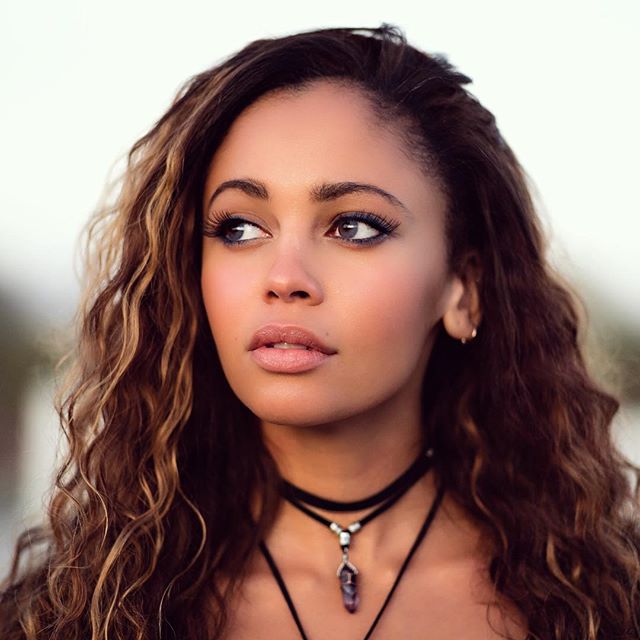 According to the Archie Comics, Toni is a tough cookie who loves cupcakes. She’s fun and creative with her pink hair and purple suit. I spy with my little eye our new girl crush! At Comic-Con last month, the show's writers spilled the beans telling fans the introduction of Toni may put a strain on Jughead’s relationship with Betty. We’ve got our fingers crossed for Bughead! 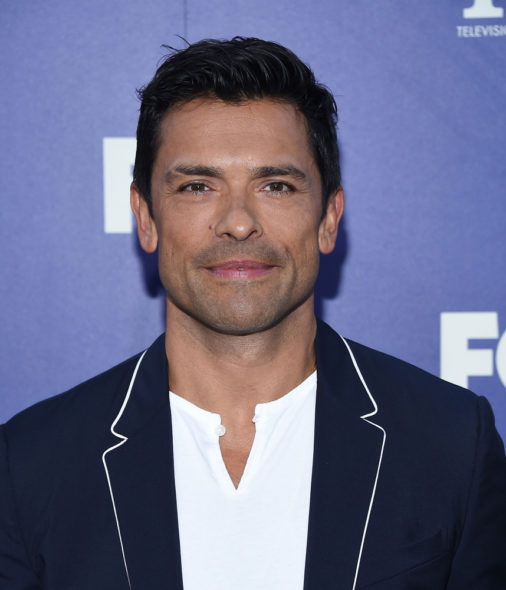 Not only does Veronica have to deal with her bad boy ex, she’s got her father fresh out of the slammer...Boy oh boy is this season going to be good! He’s apparently got some major problems with Archie dating Veronica, putting Archie in the hot seat. The writers loved this character enough to keep him exactly the same. Looks like there is going to be some major trouble in paradise for Archie and Veronica...yikes.

The second season of Riverdale premieres Wednesday, Oct. 11 at 8 p.m. EST on The CW.

Will you be reading the comic book? Who's your fave character? Tell us in the comments below!