3 books you *have* to read this Spring Break

Spring Break = all the time to relax and laze around without a care in the world...aka read allllllllll of the books. You know, the ones that have been sitting in your TBR pile that you just haven't had time to touch yet. Get ready to add these March titles to that stack... 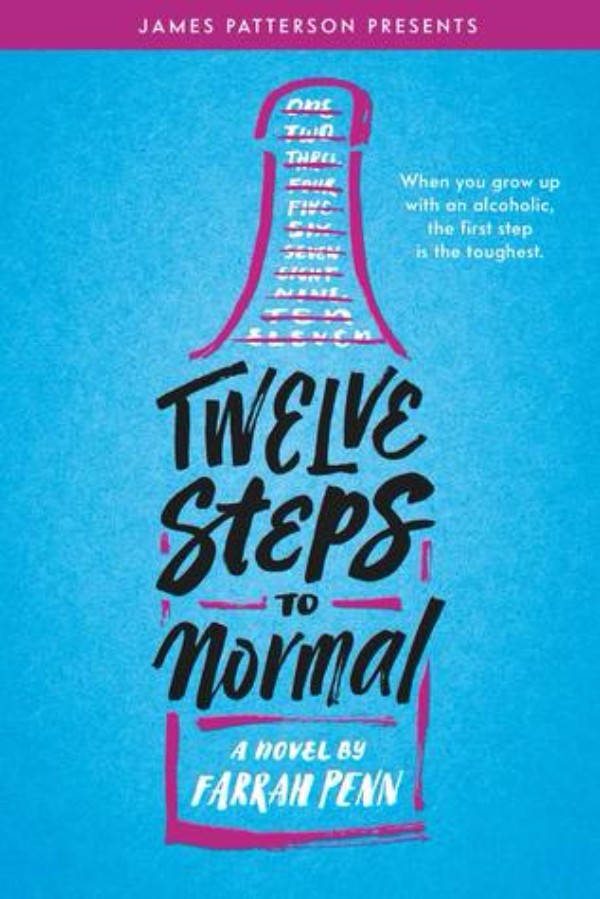 When we meet Kira Seneca, a high school junior, she's moving back to live with her freshly rehabbed, formerly alcoholic father. Kira is desperate to have her life go back to the way it was a year ago before she moved away, but she is faced with multiple changes. From meeting her new roommates (three other alcoholics her father met in rehab) to finding out her best friend is dating her ex-boyfriend, everything has changed. Kira comes up with twelve steps on finding her way back to her normal life, but as she goes through them, she begins to wonder: does she even want that past to become her normal again?

The Falling Between Us by Ash Parsons 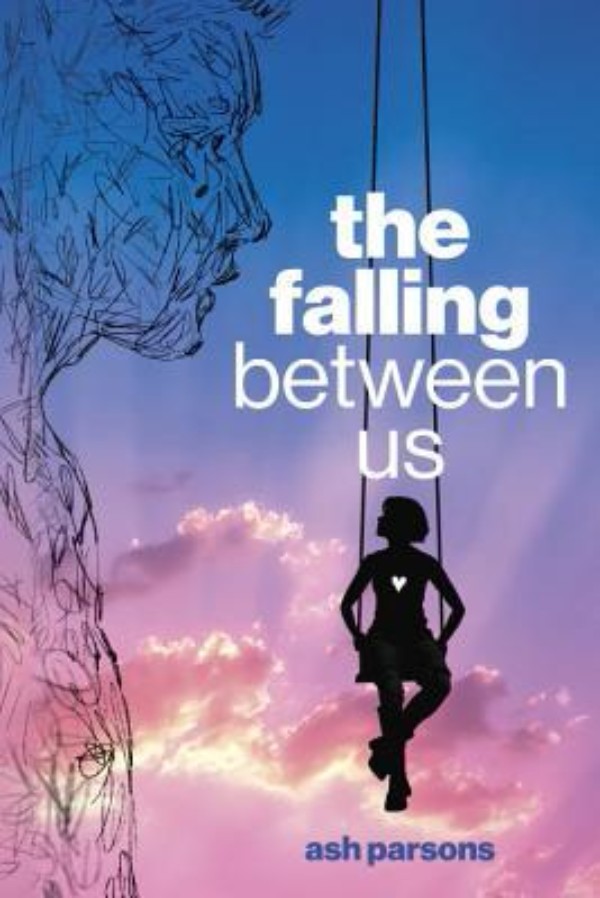 Roxie's boyfriend becomes an overnight sensation when one of his songs on YouTube goes viral. Just like that, he's an international sensation with sold-out headlining tours, million-dollar record deals and a fan base that refers to themselves as "Birdies." It's not long until his fast rise to fame becomes a burden to him and he just disappears. No one knows if it was a suicide or an accident, but Roxie is determined to find out the truth.

And She Was by Jessica Verdi 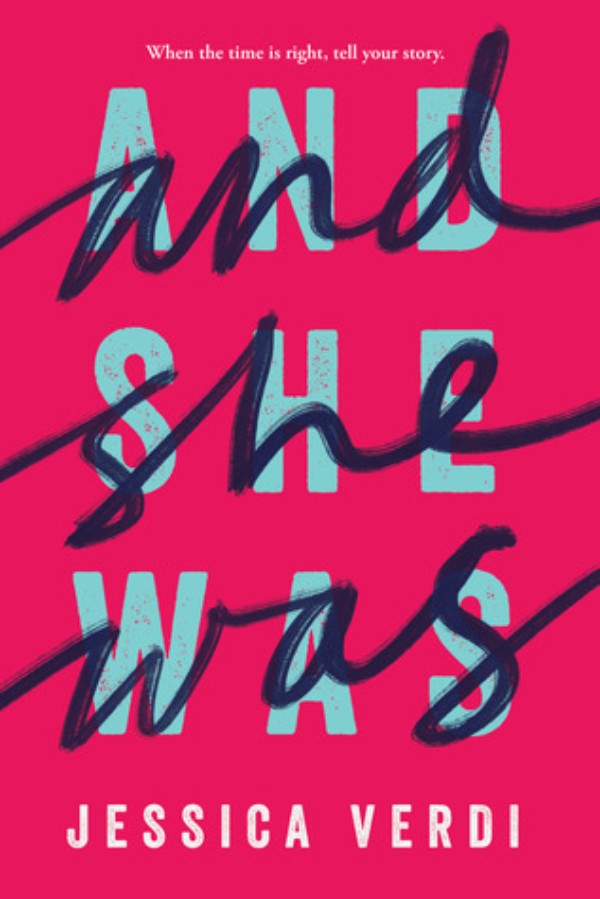 Trigger Warning: This book contains transphobic language. Please read at your own discretion or ask a parent before reading. Dara dreams of becoming a professional tennis player. So, she plans on flying to Toronto to compete in a tennis comp, but her plans get derailed when she discovers something strange on her birth certificate...the fact that her mother's name is not on it! After confronting her mother, Mellie, with her fears of being adopted and not knowing about it for the past 18 years of her life, she discovers an even bigger secret: Mellie is her biological father. Between a road trip to meet her estranged conservative grandparents and a series of emails from Mellie telling her about her past, Dara has to decide whether or not she can accept her mother's secret.

Which one of these books do you want to read first and why? Let us know in the comment section below!