4 April titles to add to your TBR pile

Tired of those April showers? Same!

The thought of going out and having adventures is hard when it’s pouring outside. Instead, snuggle up in a warm blanket and transport yourself into a new work through a great book.

Listed below are four books that can take you through the halls of a catty high school in 1991 or go into the future to the International Space Camp. If you want something more mysterious and edgy, you can also face a drug lord or find out what happened to your dead twin. Take your pick on the world you'll dive into today. 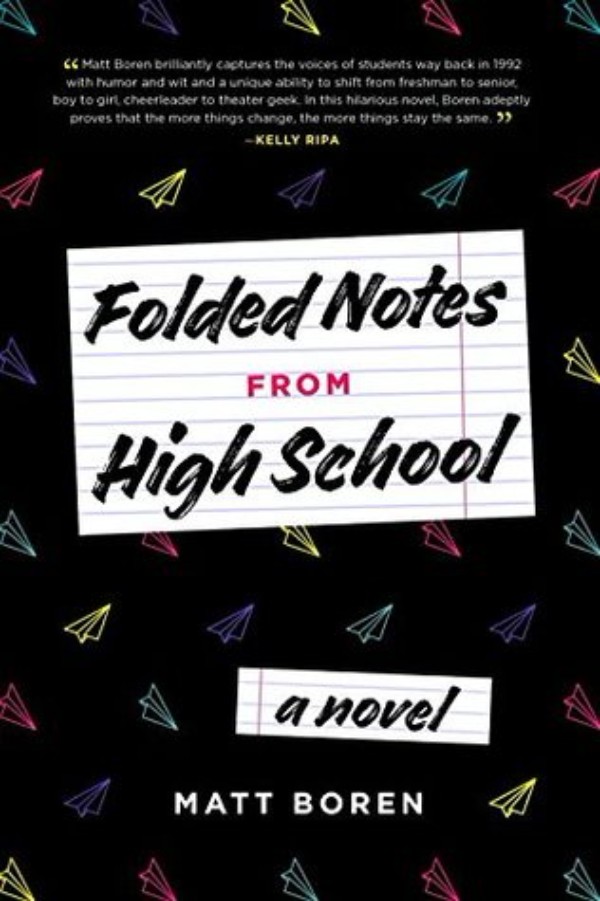 Take a walk through the halls of a 1991 high school inside the mind of mean girl Tara Maureen Murphy. Read Tara's notes to her friends as she starts her senior year as the head cheerleader and star actress at school. Tara's year is turning out perfectly as she is united with her best friend Stef and hockey player boyfriend. Then, things get turned upside down when freshman Matthew Bloom enters the picture and takes the lead role of Danny Zuko in the play, Grease. Will Tara be able to adapt to the changing year as her crush on Matthew grows and comes close to losing her place in the theater world *and* her BFF? 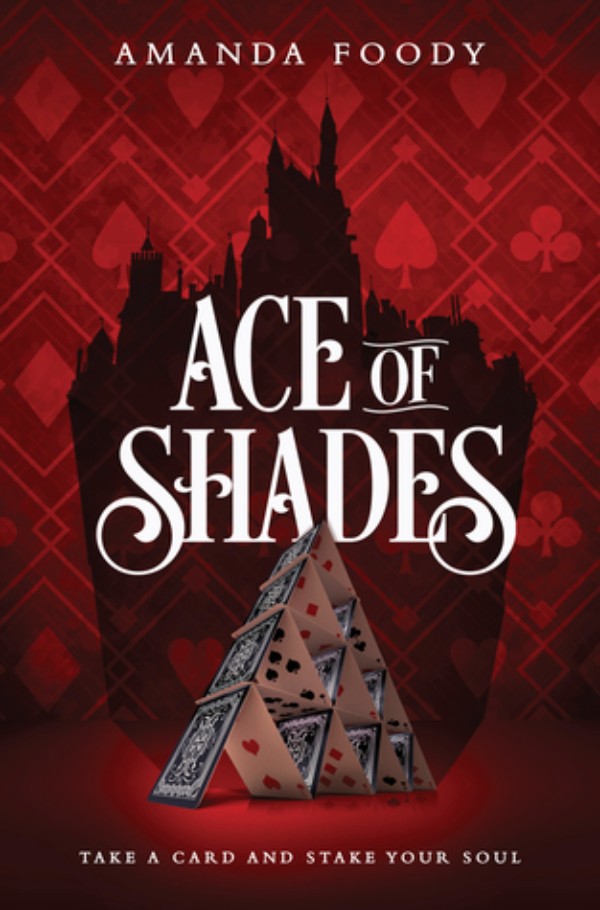 2. Ace of Shades by Amanda Foody

Welcome to New Reynes, known as the City of Sin. It houses thieves and drug lords and is considered one of the most dangerous places in the world. But we follow Enne Salta, a 17 year old girl raised to be a ”proper young lady.” Her world changes when her mother goes missing. But just before leaving, she says: "If I don't come back in two months, it means I died." It's been four. Enne searches the City of Sin with the help of street lord and con man, Levi Glaisyer, to learn more about the dangerous double life her mother lived. 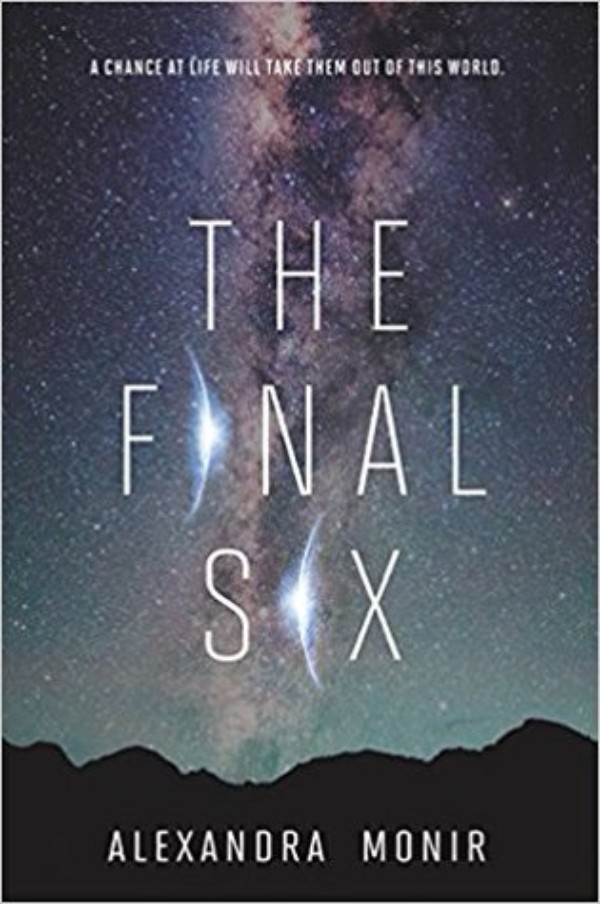 3. The Final Six by Alexandra Monir

In The Final Six, the earth is swarmed with megastorms, flooding cities one by one. Scientists are desperate to find a new home for mankind when they discover one of Jupiter's moon's, Europa, to be inhabitable. We follow Leo and Naomi as being drafted as two of the twenty four teens who will be sent to the International Space Training Camp to determine which six will be sent to Europa. While Leo sees this as a second chance at life, Naomi is hesitant about everything NASA isn't telling them about this mission.

4. The Window by Amelia Brunskill

Anna and Jess were as close as can be, despite being complete opposites of each other. Anna was always sporty and outgoing, while Jess was always more introverted. Things change when Jess finds out her twin sister fell to her death sneaking out of her window. Jess is alarmed to realize that she didn't know everything about Anna that she thought she did. Things take a dark turn as Jess combats her grief by investigating Anna's death, unveiling more secrets as she goes.

What adventure will you go on today? Let us know in the comment section below!