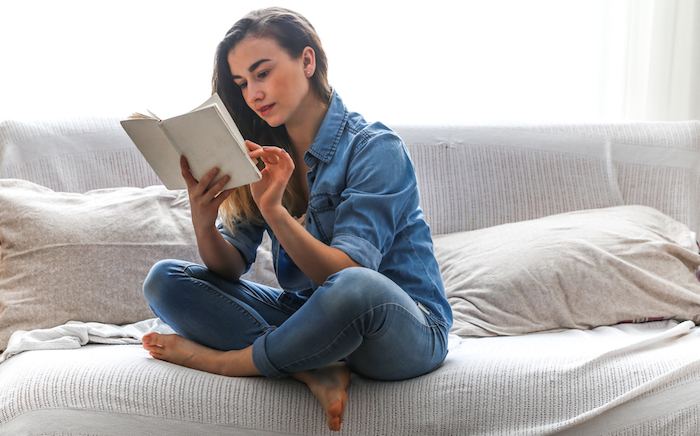 Today's the day we celebrate all things books. While all books transport us to different spaces and places, here, we're celebrating books that allow us to pack our backs and say sayonara to the world we know.

Listed below, we have seven books that take place around the world. You can explore Europe with Sydney, fly to Taiwan with Leigh, or survive the Alaskan wilderness with Maddie. The choice is yours! 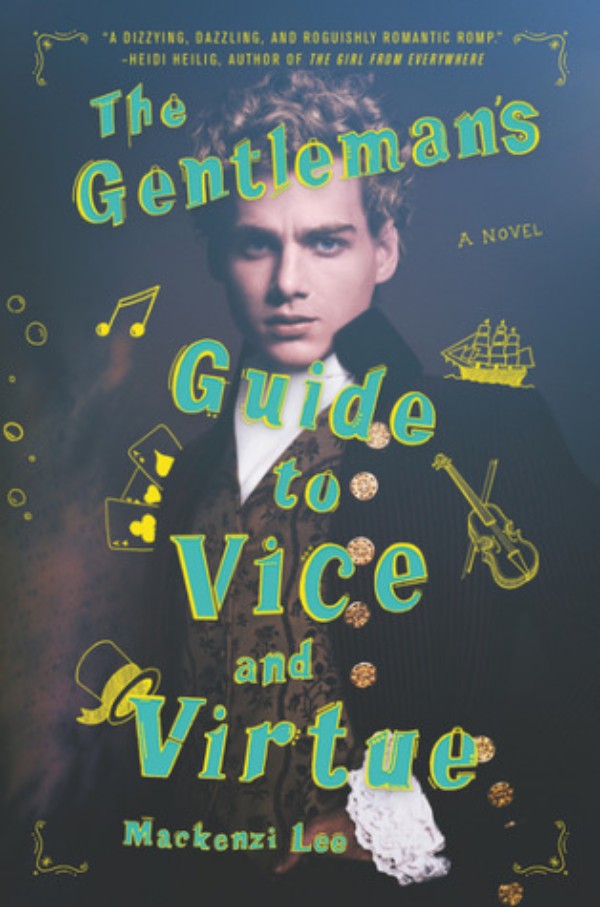 1. The Gentleman's Guide to Vice and Virtue by Mackenzi Lee

Henry Montague or "Monty" goes to one of the finest boarding schools in England. After partying too much, his father cracks down on him and tells him that when he graduates he will have to A. grow up and B. take over the family's buisness. But Monty still has a year to enjoy his freedom, so he decides to go on a Grand Tour of Europe with his sister and his best friend, Percy. What will Monty do when he starts to develop feelings on Percy? And will Percy ever reciprocate his feelings, or will he leave Monty heartbroken? 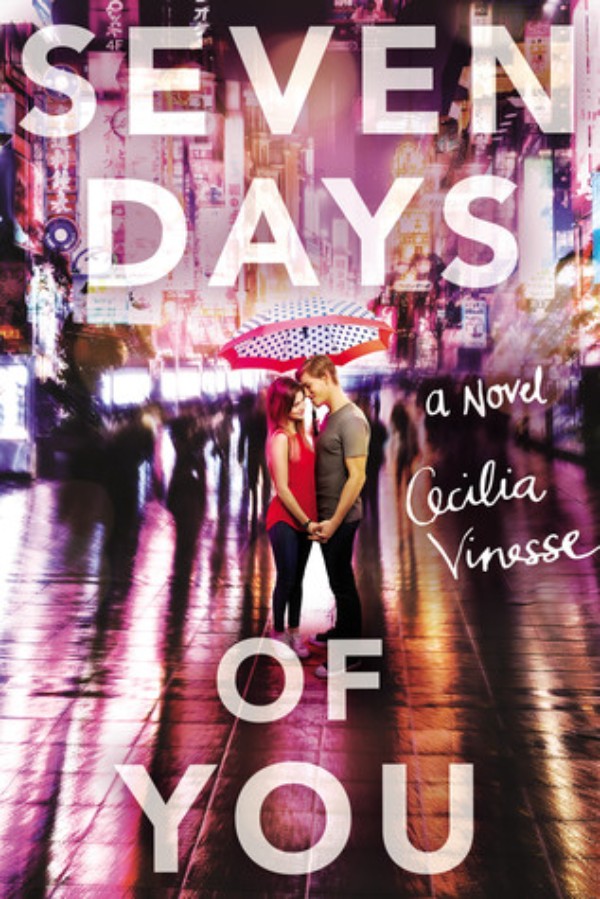 2. Seven Days of You by Cecilia Vinesse

Sophia knows a thing or two about moving, and she's only felt truly at home at her international school in Tokyo. But her life is entirely uprooted when she finds out that she has to movie again, and that she has only seven days left at home with her friends—and her crush. As if that wasn't enough craziness, her ex waltzes back into town, too. Will Sophia be able to enjoy her last days at home with the boy who broke her heart back in town? 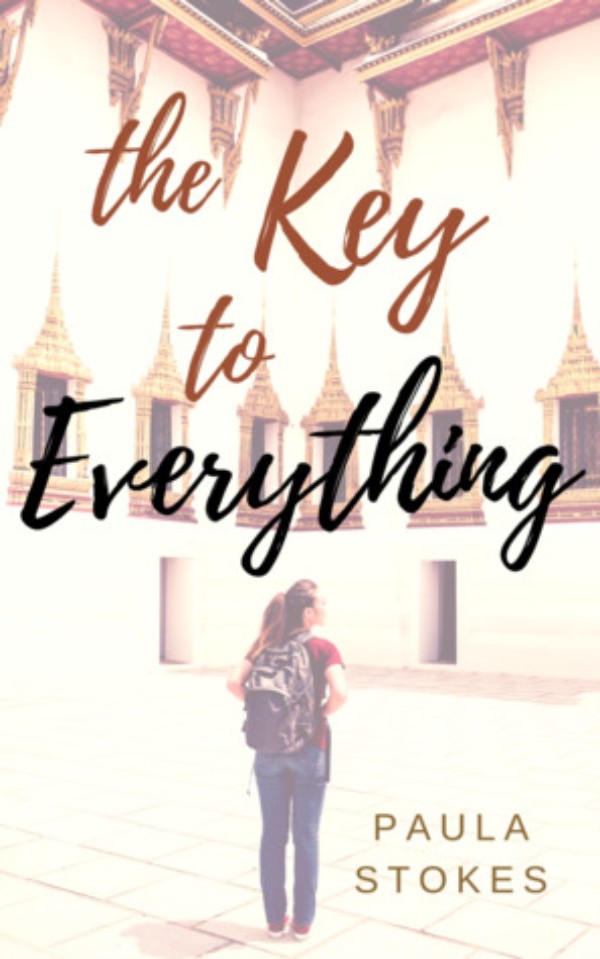 3. The Key to Everything by Paula Stokes

College senior Oakland has had a terrible time with love ever since she left high school. When a fortune teller informs her that her high school ex-boyfriend is the "key" to why her relationships aren't working, she tries her hardest to contact him... but he never gets back to her. Upon the invitation of her friends, Oakland embarks on a trip to Bangkok, Thailand over winter break, only to come face-to-face with her unreachable ex. 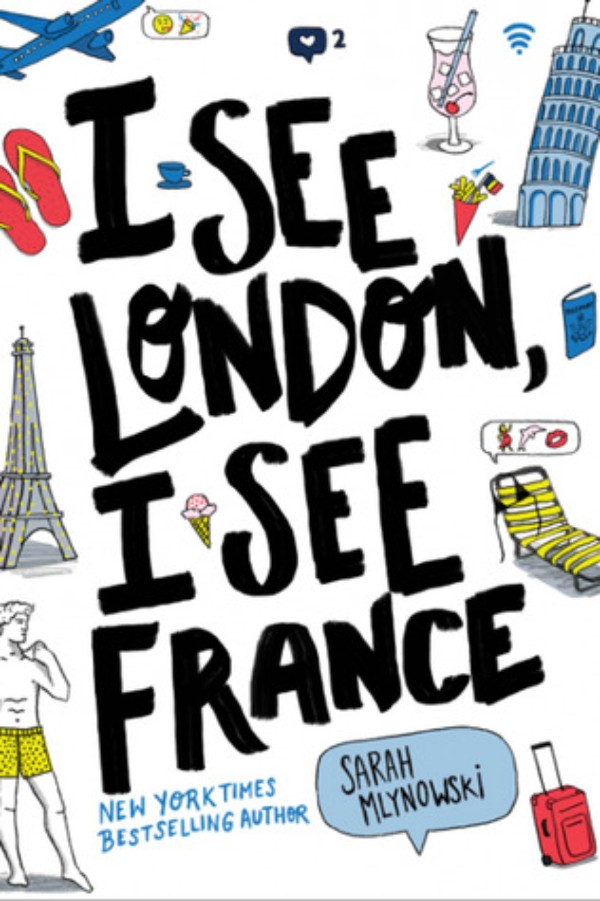 4. I See London, I See France by Sarah Mlynowski

Sydney's mother has agoraphobia, which makes her a little hesitant to go backpacking to Europe with her best friend, Leela. But when Leela's boyfriend breaks up with her, Sydney knows this is the trip that they need. What they find there, though is that even in Europe, the girls can't seem to stay away from the boys they left behind. 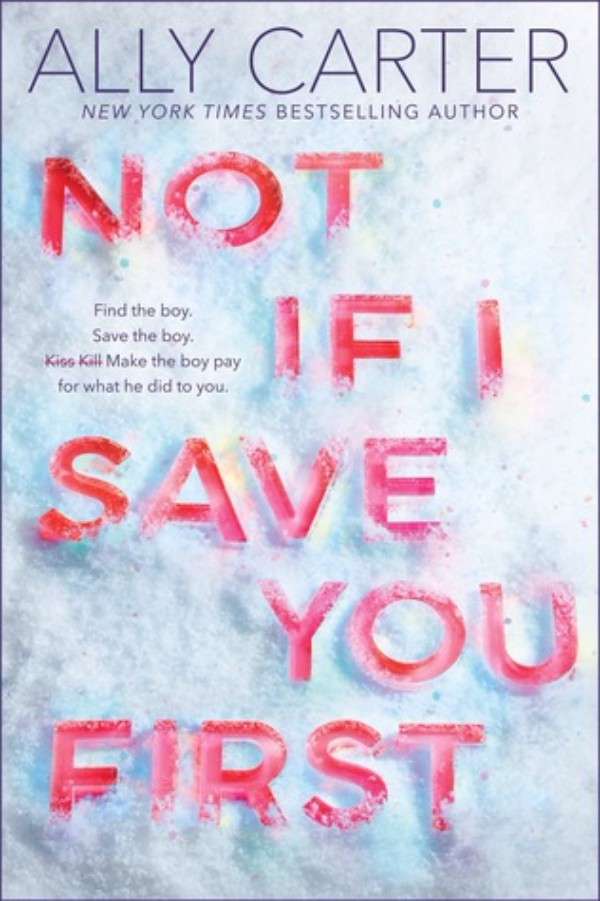 5. Not If I Save You First by Ally Carter

Maddie Manchester is the daughter of the head of the Secret Service and best friends with Logan, the son of the President of the United States. After the attempted kidnapping of the First Lady, Maddie and her father move to the middle of the Alaskan wilderness. Six years on, Maddie hates Logan for never responding to her numerous letters. After causing trouble at the White House, Logan is sent away to stay with Maddie's family. But that's not exactly where he ends up...

What location do you want a book to be based in? Let us know in the comment section below!