14 books to read in honor of LGBTQ+ pride month

Happy Pride Month, all! This mission of this month is to celebrate members of the LGBTQ+ community. One of the great ways you can understand and empathize with members of the community is by reading their stories. That's why we've rounded up this list of books that revolve around the experiences of those who do not identify as straight.

Some of these titles are sci-fi, others are straight-up love stories, and others even veer into dystopian territory. Overall, each one is a must-read.

The Fever King by Victoria Lee 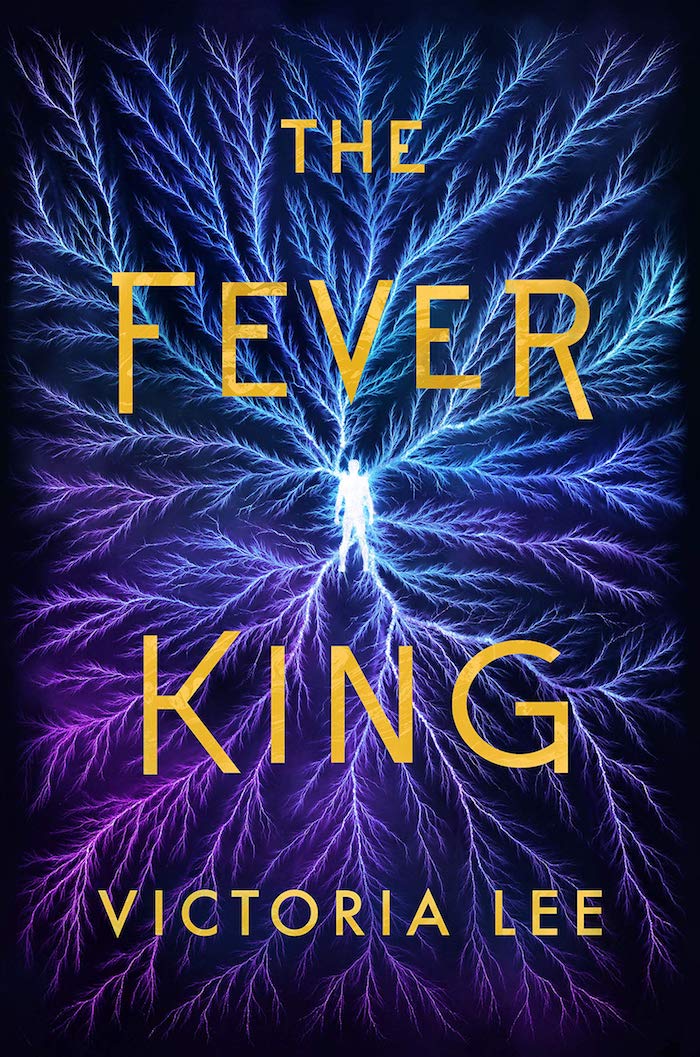 “In the former United States, sixteen-year-old Noam Álvaro wakes up in a hospital bed, the sole survivor of the viral magic that killed his family and made him a technopath. His ability to control technology attracts the attention of the minister of defense and thrusts him into the magical elite of the nation of Carolinia.”

The Grief Keeper by Alexandra Villasante 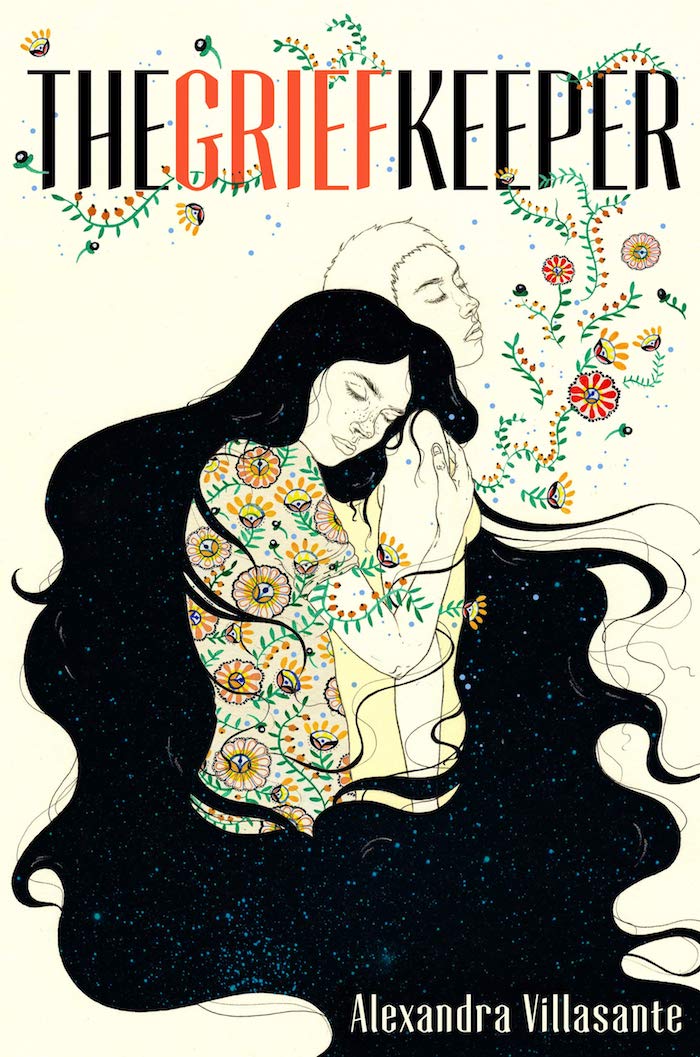 “This stunning YA debut is a timely and heartfelt speculative narrative about healing, faith, and freedom.”

Tell Me How You Really Feel by Aminah Mae Safi 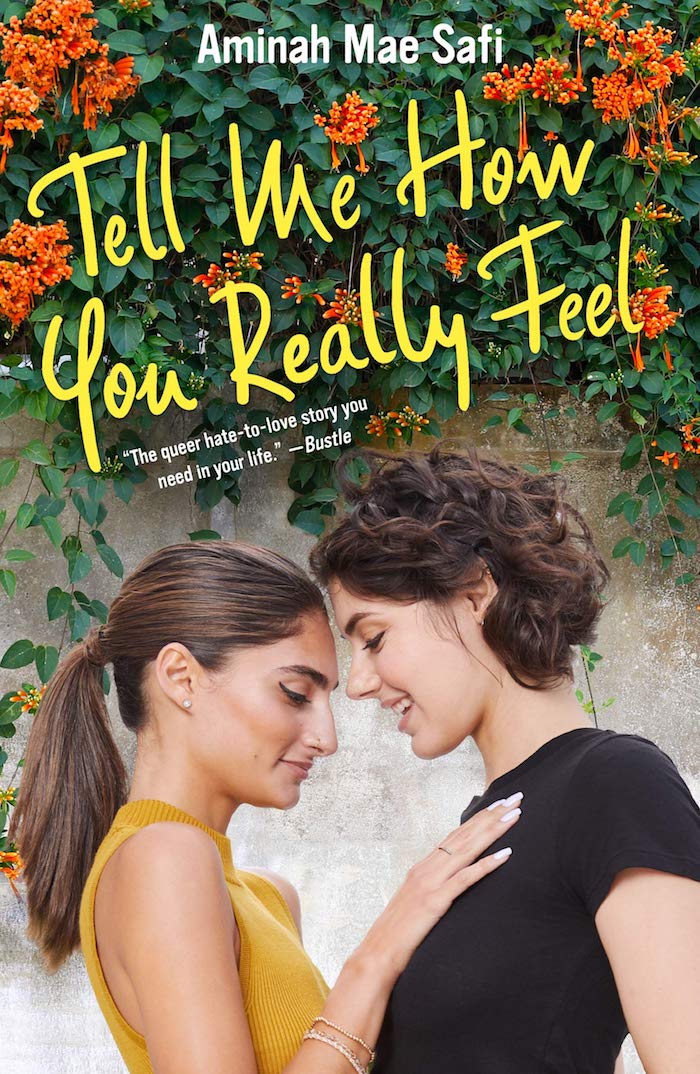 “Aminah Mae Safi's Tell Me How You Really Feel is an ode to romantic comedies, following two girls on opposite sides of the social scale as they work together to make a movie and try very hard not to fall in love.”

Earth to Charlie by Justin Olson 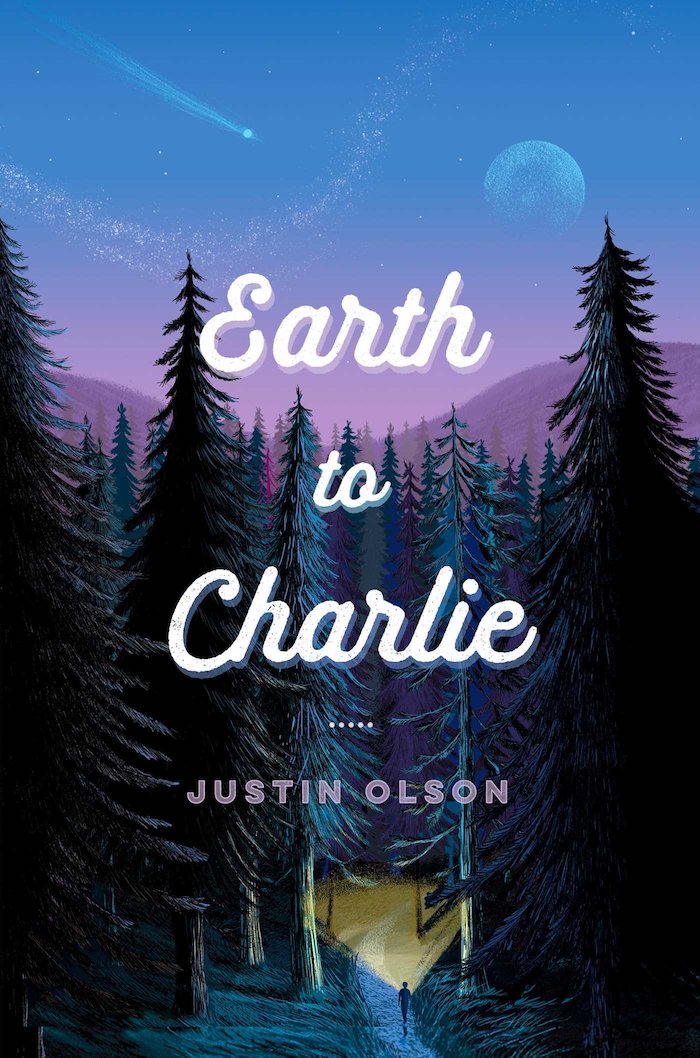 “A high school outcast spends his life hoping to be abducted by aliens in this funny, quirky novel about finding your footing in a world that sometimes feels like Mars.”

The Music of What Happens by Bill Konigsberg 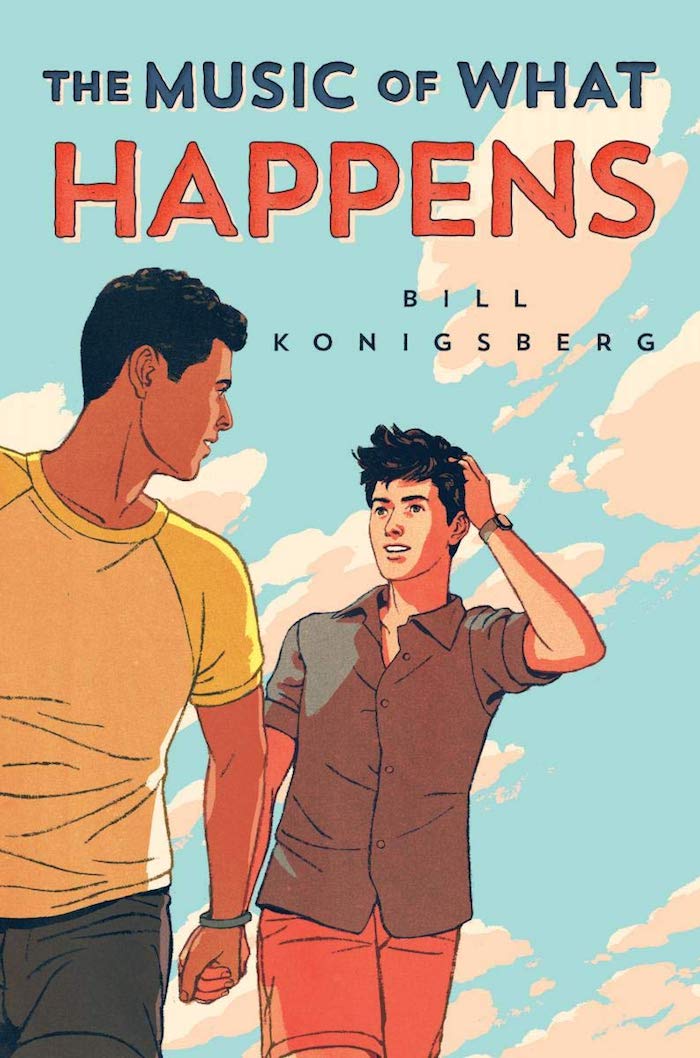 “Max: Chill. Sports. Video games. Gay and not a big deal, not to him, not to his mom, not to his buddies. And a secret: An encounter with an older kid that makes it hard to breathe, one that he doesn't want to think about, ever. Jordan: The opposite of chill. Poetry. His 'wives' and the Chandler Mall.” 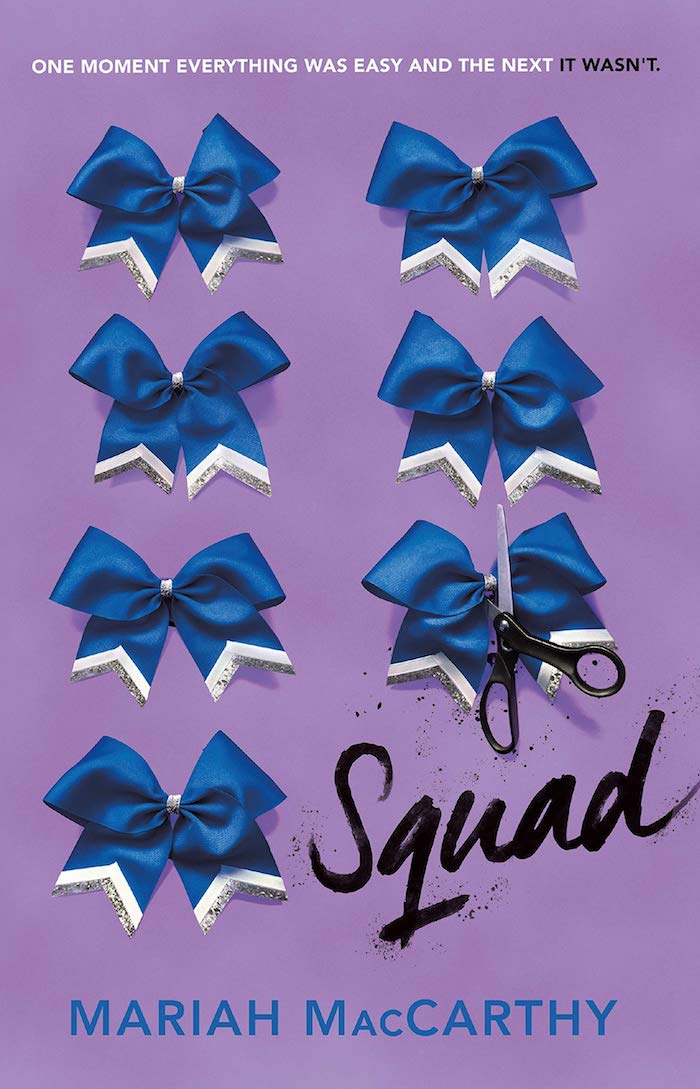 “Jenna Watson is a cheerleader. And she wants you to know it’s not some Hollywood crap: they are not every guy’s fantasy. They are not the “mean girls” of Marsen High School. They’re literally just human females trying to live their lives and do a perfect toe touch.”

Technically, You Started It by Lana Wood Johnson

“When a guy named Martin Nathaniel Munroe II texts you, it should be obvious who you're talking to. Except there's two of them (it's a long story), and Haley thinks she's talking to the one she doesn't hate.”

We Are Lost And Found by Helene Dunbar 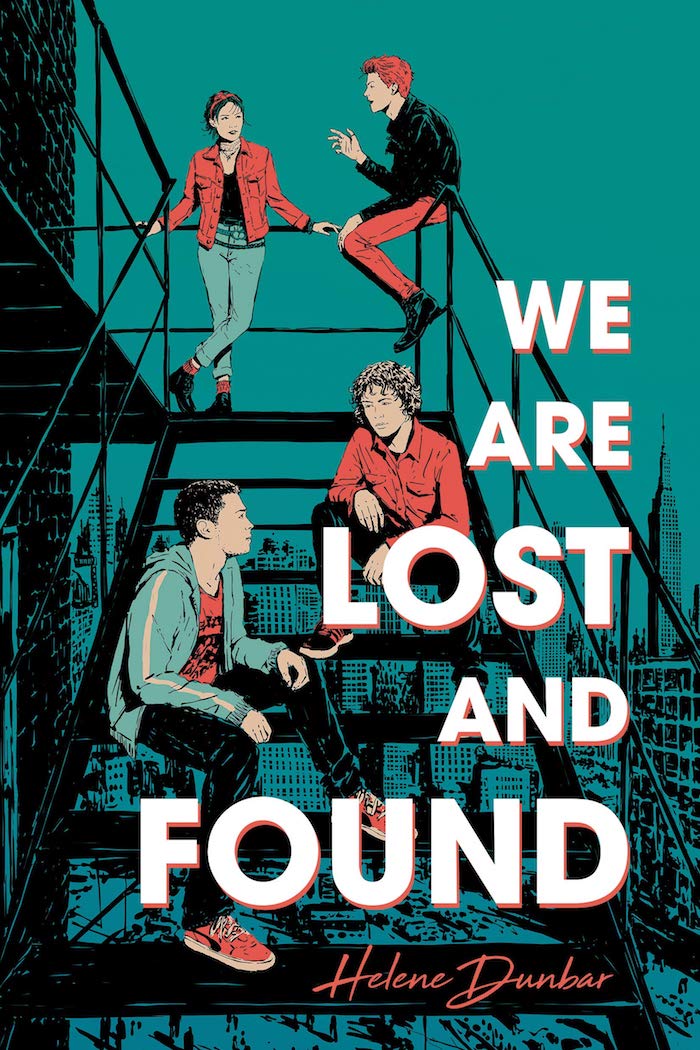 “A poignant, heartbreaking, and uplifting, story in the tradition of The Perks of Being a Wallflower about three friends coming-of-age in the early 1980s as they struggle to forge their own paths in the face of fear of the unknown.”

The Infinite Noise by Lauren Shippen 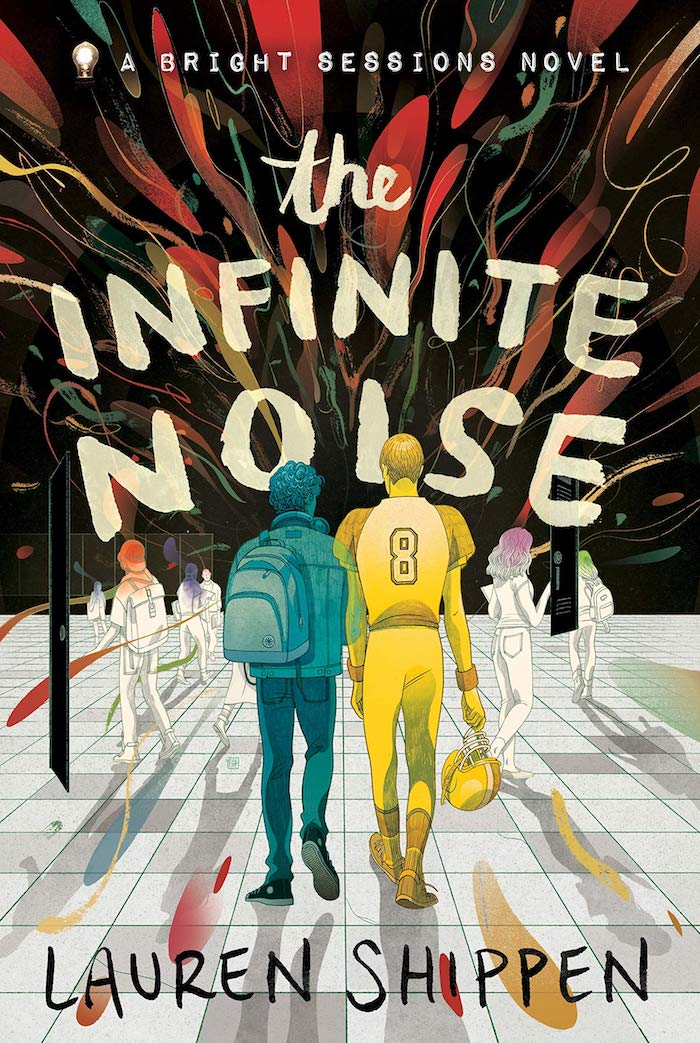 “Caleb Michaels is a sixteen-year-old champion running back. Other than that his life is pretty normal. But when Caleb starts experiencing mood swings that are out of the ordinary for even a teenager, his life moves beyond “typical.” 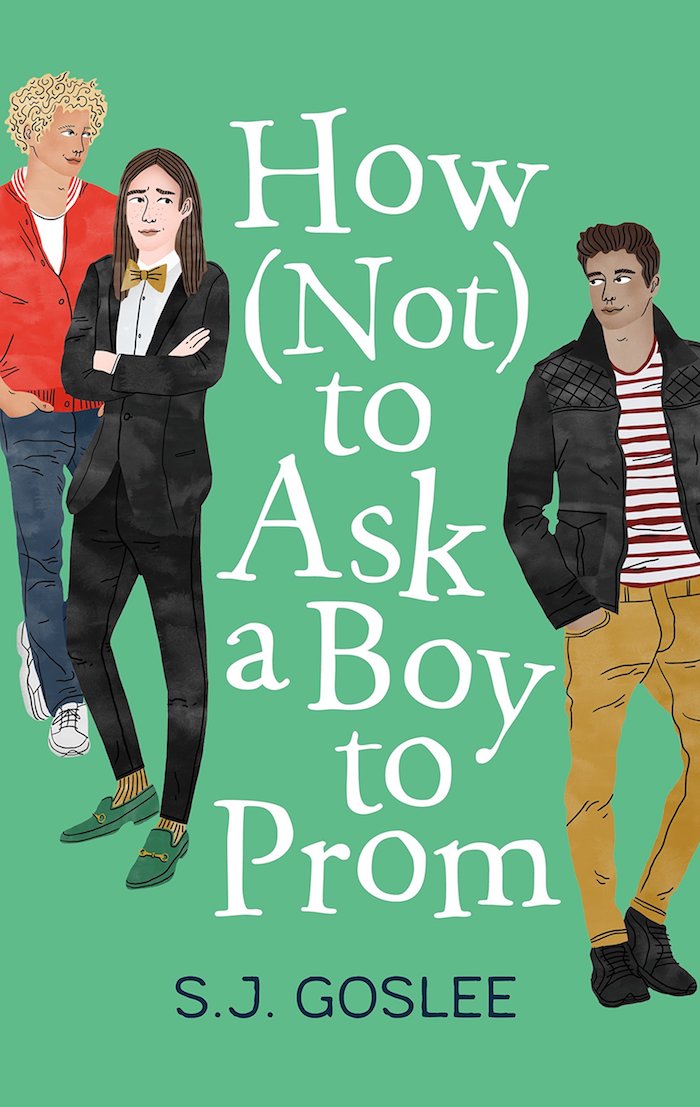 “He's never had a boyfriend, or even been kissed. It's not like Penn Valley is exactly brimming with prospects. Nolan plans to ride out the rest of his junior year drawing narwhals, working at the greenhouse, and avoiding anything that involves an ounce of school spirit. Unfortunately for him, his adoptive big sister has other ideas. Ideas that involve too-tight pants, a baggie full of purple glitter, and worst of all: a Junior-Senior prom ticket.” 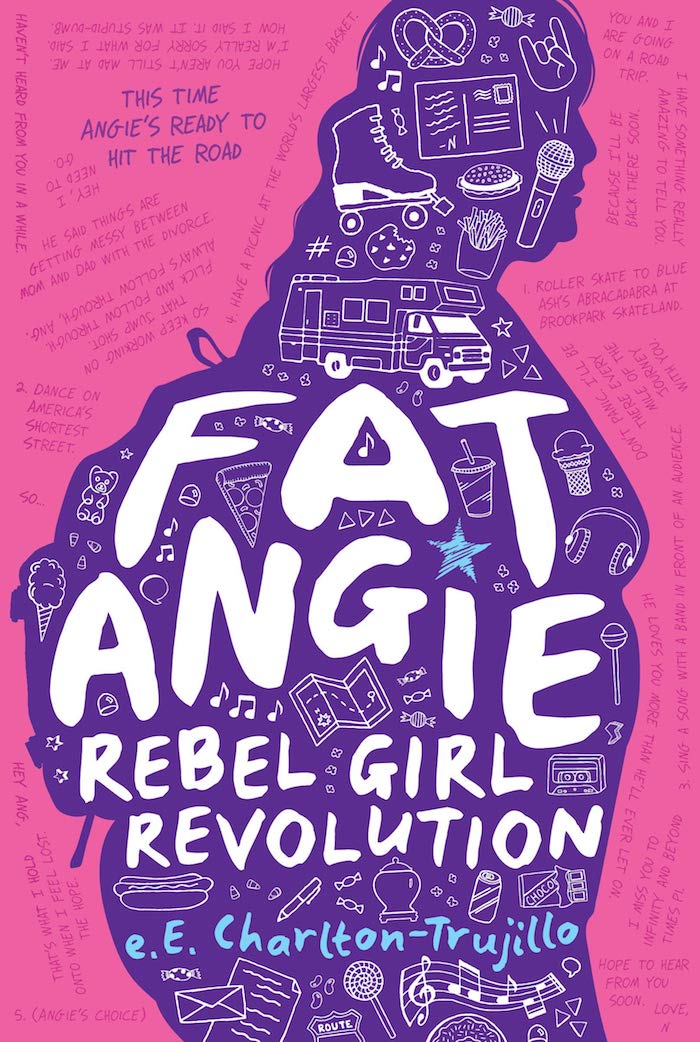 “More trouble at school and at home—and the discovery of a missive from her late soldier sister—send Angie and a long-ago friend on an RV road trip across Ohio.” 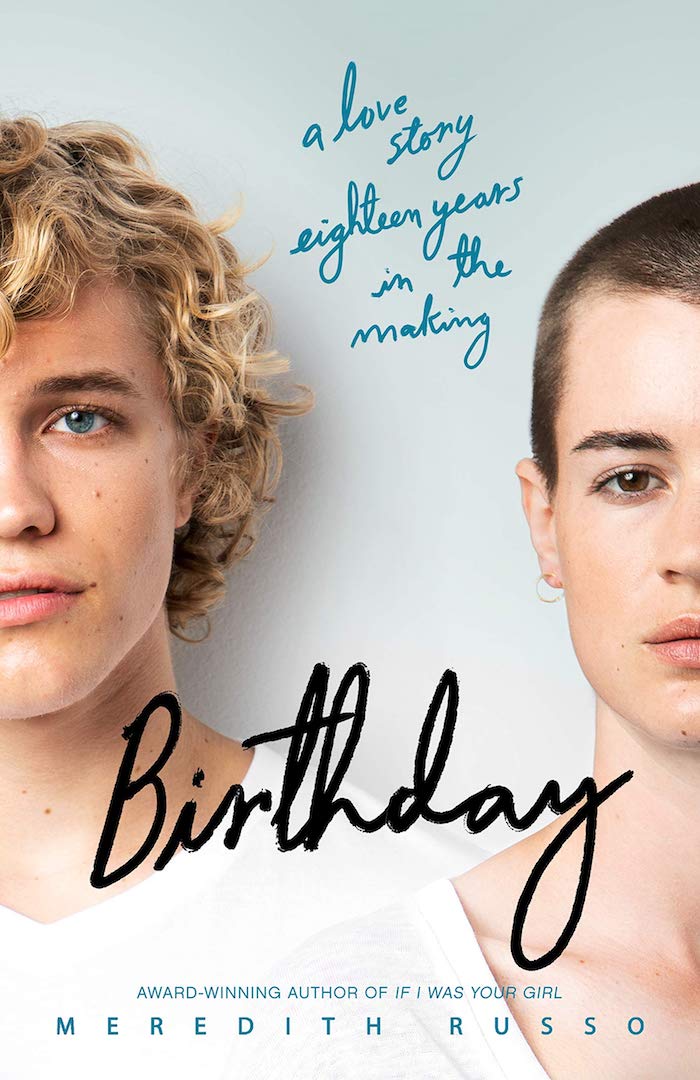 “The stars align when two very different kids, Morgan and Eric, are born in the same hospital on the same day, setting into motion a series of events that’ll shape who they are and who they’re destined to become.”

I Wish You All The Best by Mason Deaver 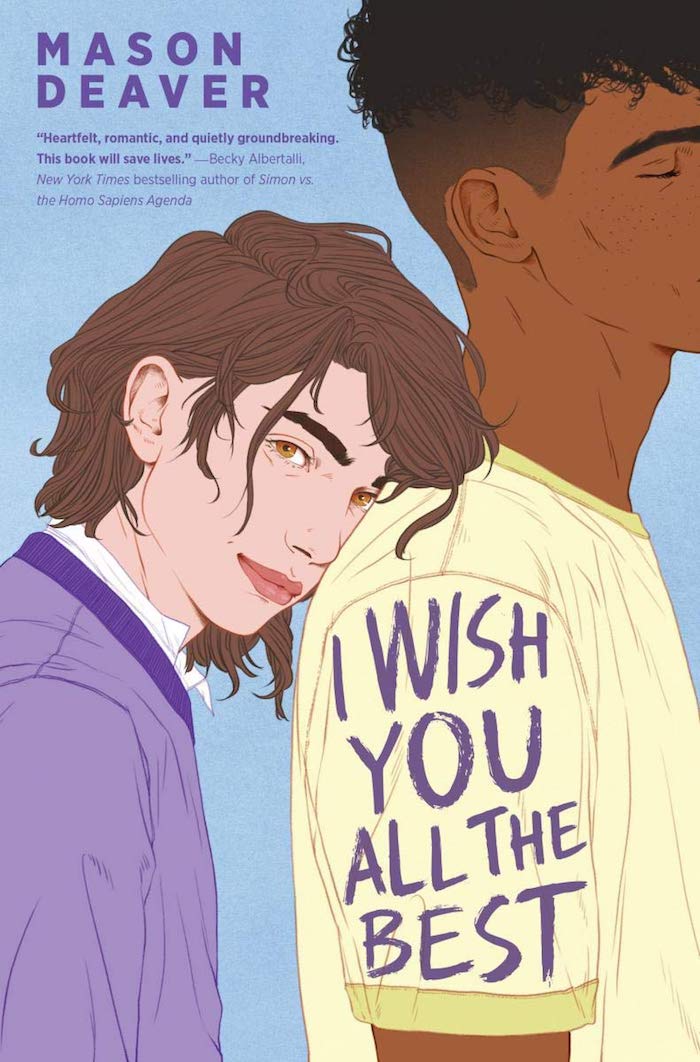 “It's just three words: I am nonbinary. But that's all it takes to change everything.

When Ben De Backer comes out to their parents as nonbinary, they're thrown out of their house and forced to move in with their estranged older sister, Hannah, and her husband, Thomas, whom Ben has never even met. Struggling with an anxiety disorder compounded by their parents' rejection, they come out only to Hannah, Thomas, and their therapist and try to keep a low profile in a new school.”

The Weight of the Stars by K. Ancrum 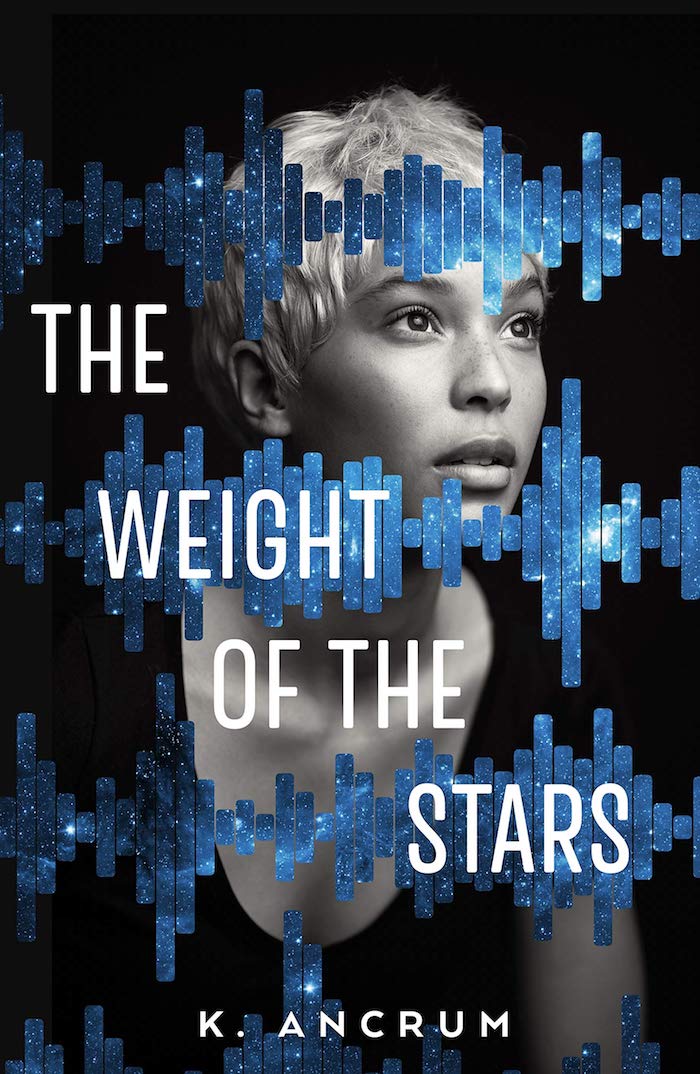 “A vivid, evocative YA lesbian romance about how the universe is full of second chances.”

How will you celebrate pride month? Which one of these stories are you stoked to read? Share in the comments! 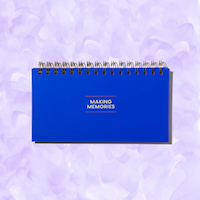