Magic (and a curse) last for generations in this mystical read

Sixteen-year-old Elva is keeping a secret. One that will last for generations to come. 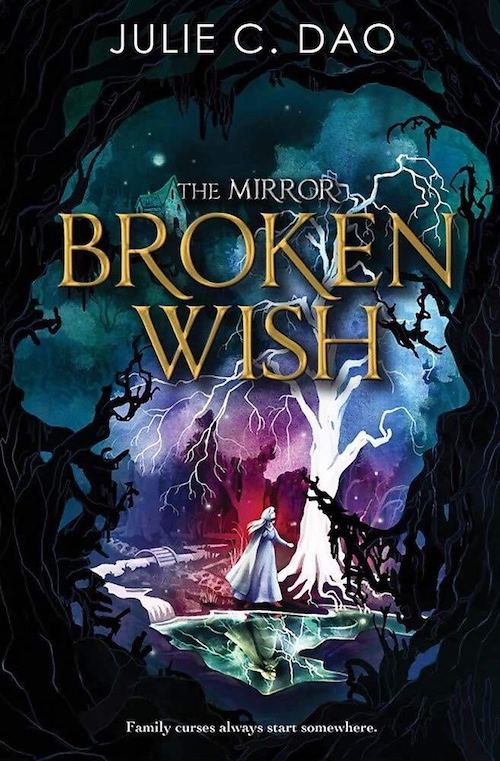 Julie C. Dao is bringing us the beginnings of a *major* family curse in her new book The Mirror: Broken Wish. The first in a four-part series, Broken Wish follows Elva and her struggle to hide a secret: She has visions of the future. And in the small village of Hanau, visions like that can only lead to disaster.

Elva's heard the stories people tell about the Witch of the North Woods—and about the witch hunts, too. And when Elva gets a devastating look into the future, she knows she has to do *anything* she can to stop the destruction. 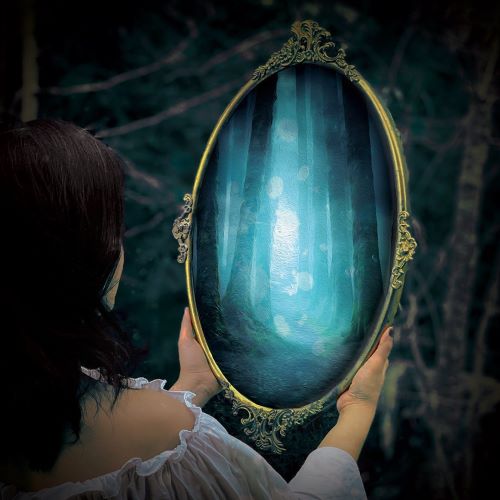 Heroes and villains start to become one and the same as Elva learns more about her magical abilities. She discovers a mystical mirror and the mysterious owner behind it—the witch. What happens next? You'll have to read to find out...

Want to know more about The Mirror: Broken Wish and find out which magical power you *so* have? Take our quiz HERE!