How many of 2022's trending books have you read? 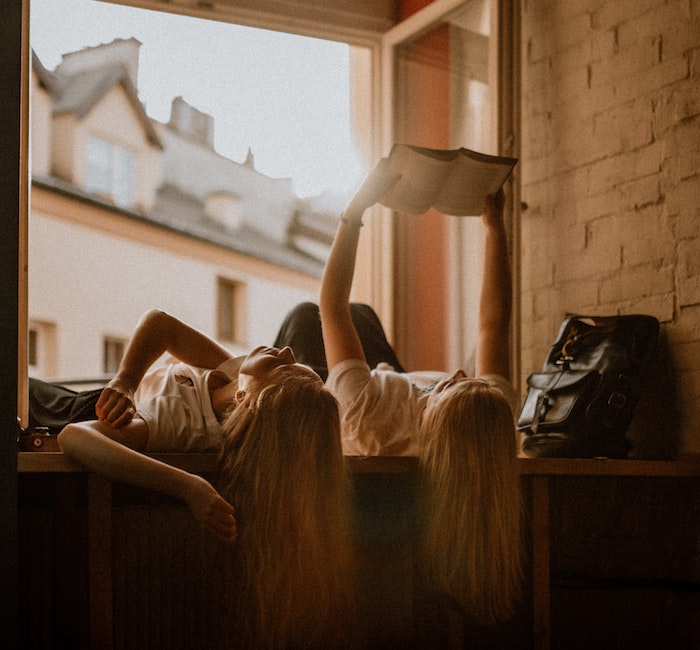 In 2022, readers couldn't get enough of BookTok and Bookstagram, communities of book lovers on social media sharing their must-reads and recommendations. But how many of these most talked about books in 2022 have you read? 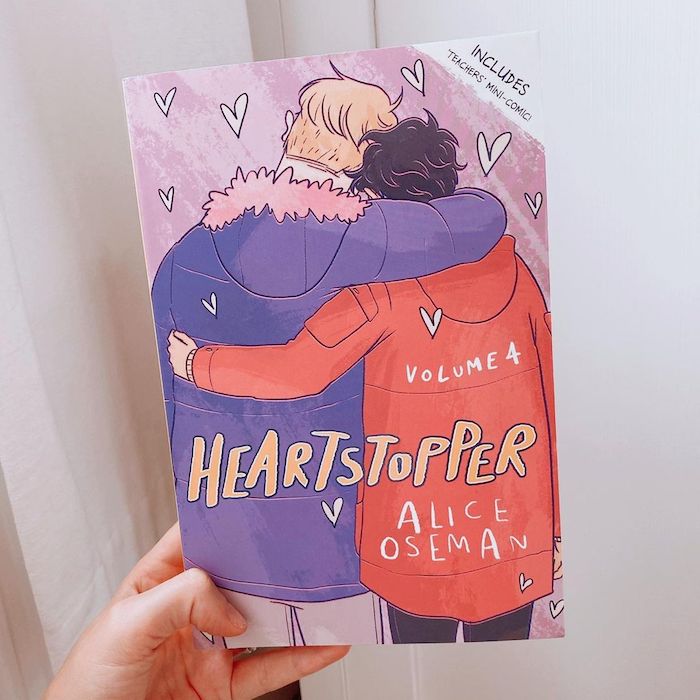 The heartwarming LGBTQ+ graphic novel series gained popularity in 2022 following the release of the Netflix show in April. Fans can't get enough of Nick and Charlie's story or the extended Alice Oseman universe in general.

2. The Ballad of Never After 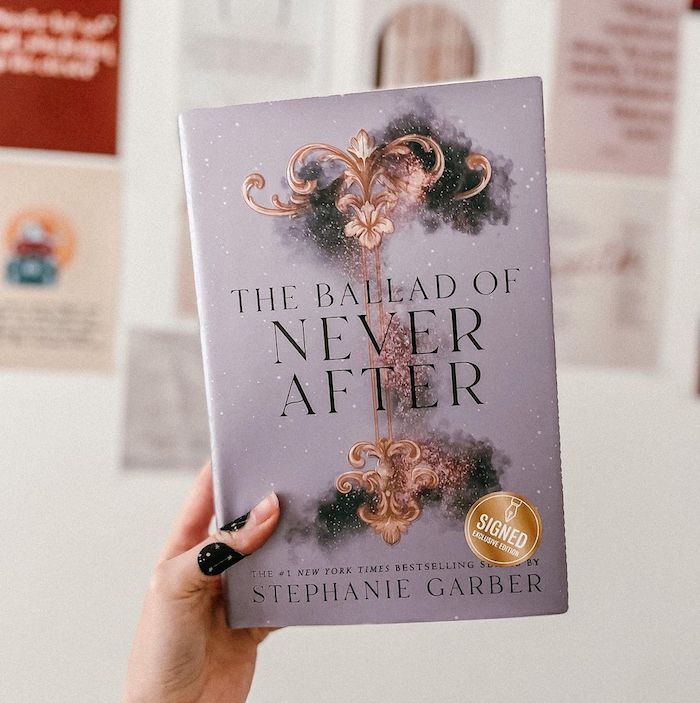 The Ballad of Never After was released in September of 2022 and is the second book in the Once Upon A Broken Heart series. The series is a spinoff of the popular Caraval trilogy, and readers are just as obsessed with Stephanie Garber's magical and mysterious storytelling as ever. 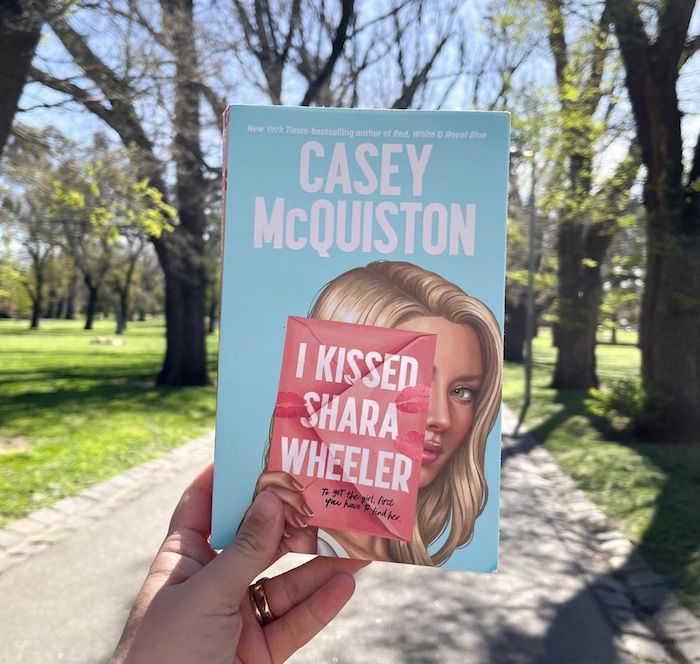 The romantic comedy by Casey McQuiston was released just this past May. Along with comedy and romance, the story also features secrets, mysteries and puzzles, making it a popular new YA read for any time of year.

4. The First to Die at the End 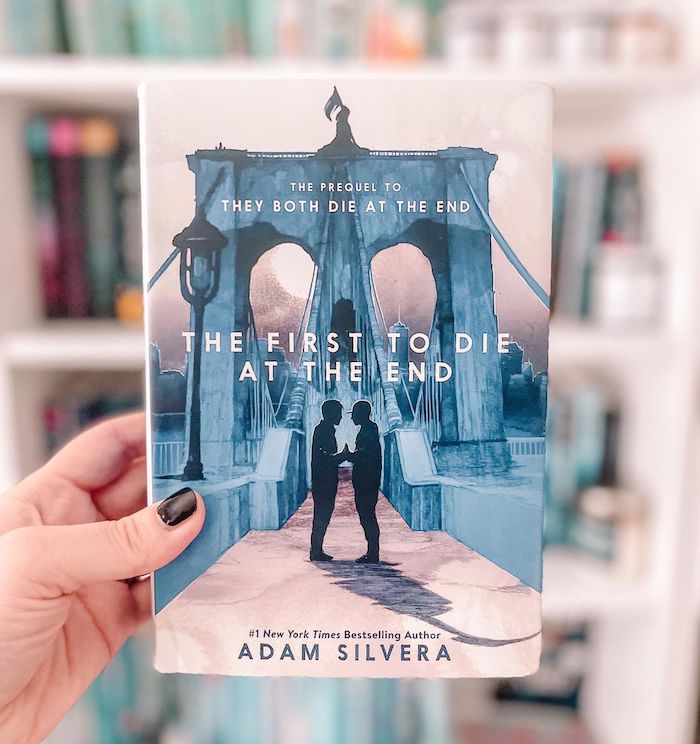 The First to Die at the End is a prequel to Adam Silvera's They Both Die at the End. While both books have been hugely popular online, the prequel was only just published in October of 2022, so ofc readers spent most of the year waiting for its release.

5. The Summer I Turned Pretty 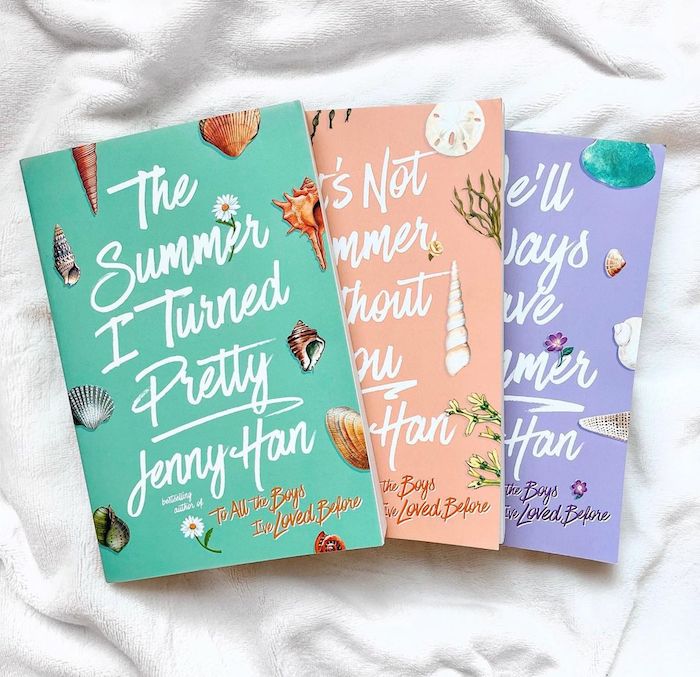 The Summer I Turned Pretty series by Jenny Han quickly turned into a YA must-read in 2022. While the first book was originally published in 2009, its screen adapation was released this past summer, reminding readers of the all important question: Team Jeremiah or Team Conrad? 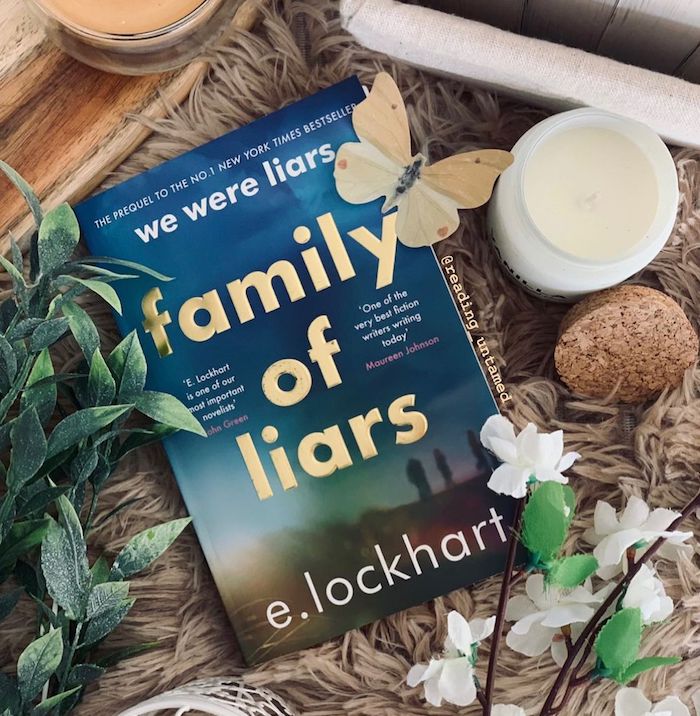 E. Lockhart's Family of Liars was released in May 2022. The prequel to We Were Liars (an enormously popular YA book published in 2014), it's really no surprise that the new addition received so much attention from book lovers this year. 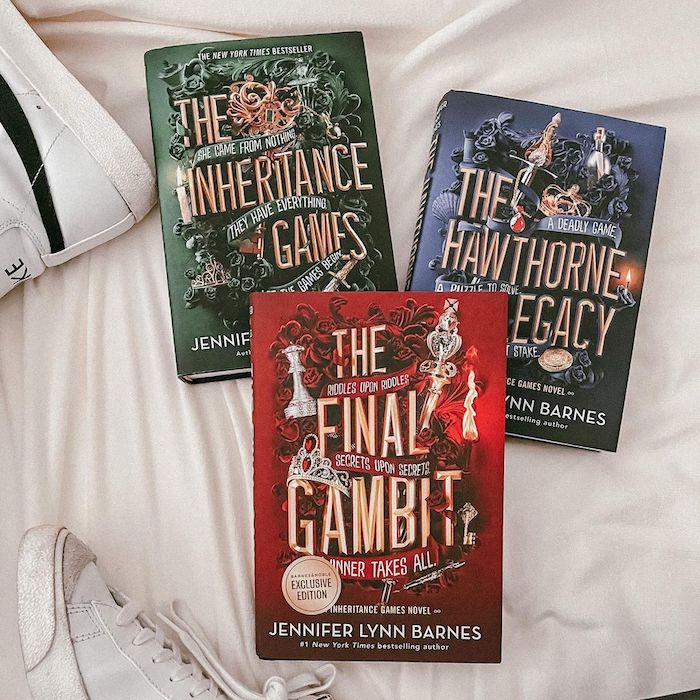 The Jennifer Lynn Barnes series is full of mystery, puzzles and secrets. The third installment, The Final Gambit, was released in August 2022, reigniting readers' love for the entire series. 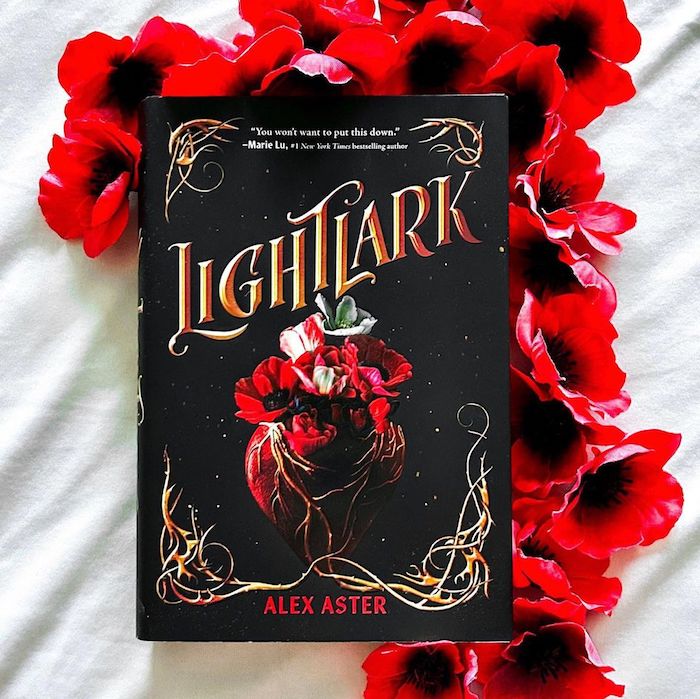 Alex Aster's Lightlark introduces readers to a new world fantasy world. Published in August, the book was one of the most hyped up new reads of the year. Since its release, readers can't stop sharing their own reviews on it on Goodreads.

So, have you read all of 2022's trending books, or are you still searching the library for copies? Either way, we're looking forward to the next ~chapter~ of trending reads in 2023. Bring on the books!

More must-read recs, right this way...
📖 LGBTQ+ books you *need* to read based on your favorite romance tropes
📖 These books are perfect to read during the school year
📖 Must-read graphic novels for basically every genre

What was your fave read this year? Tag us @girlslifemag to let us know!

All Gifs via GIPHY