Why we shouldn't dismiss the South as "backwards" 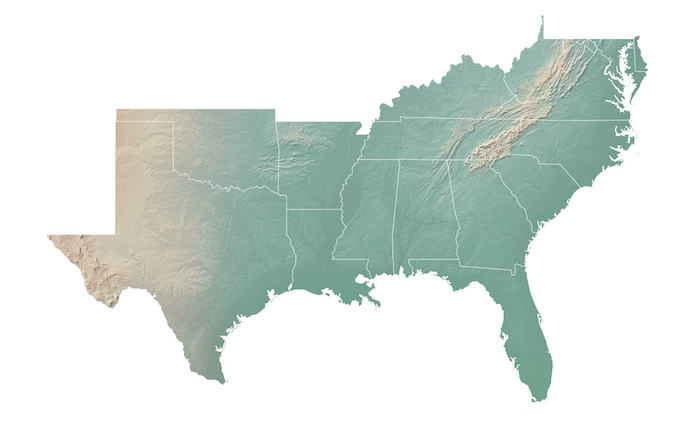 Believe it or not, the land beneath the Mason-Dixon line is not the political and ideological monolith that many might assume. Southern states in the U.S. are composed of diverse cultures, peoples and stories, making the south one of the most unique and complex regions in the country. Despite its fascinating historical significance, the South is also home to a dark past (and present) that have yet to be rectified.

Today, the South is frequently disregarded as a problematic, backward subsection of the United States due to its history of racism, prejudice and conservatism. While these terms still describe many parts of the southern United States, and racism is never acceptable, the South is a multi-faceted region that is also home to activists, people of color and members of other marginalized groups who are fighting to make the region a more inclusive place.

When non-Southerners treat the South like it is a lost cause, it gives politicians and government officials an excuse to stop investing in the progress and success of Southern communities, which ultimately inhibits the progress of regional activists and community leaders.

The history of the South is undoubtedly racist, but “to write off the South is to write off the thousands of Black and Brown people who fall victim to the inherently racist systems created by white people which prevent [them] from gaining better political representation,” as stated in a viral tweet by @thenamesO. The south is a complex entity to reckon with, as it has birthed impactful civil rights leaders like Martin Luther King and Rosa Parks. The existence of such racial justice activists, however, was due to the discriminatory policies enacted by southern lawmakers.

Non-Southern white people tend to use the South as a scapegoat to feel better about themselves—as though living in New York instead of North Carolina is the antidote for racism. Because racism is not exclusive to the South, we must not act as though it is a strictly Southern problem. Racism permeates the fabric of the United States, and to act as though racism has borders allows non-Southern white people to turn a blind eye to prejudice within their own communities.

YOU ARE NOT BETTER THAN PEOPLE IN THE SOUTH—THREAD! pic.twitter.com/rsGNve0Tn6

People often fail to realize that the South is not purposefully "behind the times," as Southern states often have lower standards of education, lack access to proper healthcare and face the brunt of voter suppression laws—all factors that disproportionately harm southerners and prevent progressive change from occurring.

A 2016 study conducted by the Pew Research Center found a wider ideological gap between more and less educated adults, meaning that individuals with greater access to opportunities were more likely to express liberal views than those without the same level of resources. This study can partially explain the difference in the perceived ideological makeup of southern states. Other studies have also drawn correlations between an individual's success rates by examining their level of access to substantial resources and opportunities.

Similarly, a report compiled by the U.S. News and World Report found comparable results when analyzing state education standards. The data collected in this study found that only one southern state made the "Top Ten" category, whereas six states made the "Worst Ten" category. This study, which considered both K-12 schooling as well as higher education showcased the educational disparities between students in states with well-performing schools versus those in states with underperforming schools.

While this lack of opportunity can account for why many Southerners are perceived to be less socially conscious and politically aware than their non-southern counterparts, it fails to explain the recent uptick in progressive southern movements.

After decades of being silenced, Southern activists (and youth!) are protesting and voting in record numbers. The efforts of these organizers are finally paying off, with progressive electoral victories and the adoption of important ballot initiatives in the Bible-belt.

Uplifting the work of Southern activists is a simple way to slowly make the South a more inclusive and progressive place. By reframing the way we perceive and discuss the South, we can achieve tangible change in the communities that need it most. 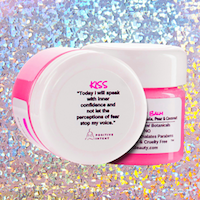