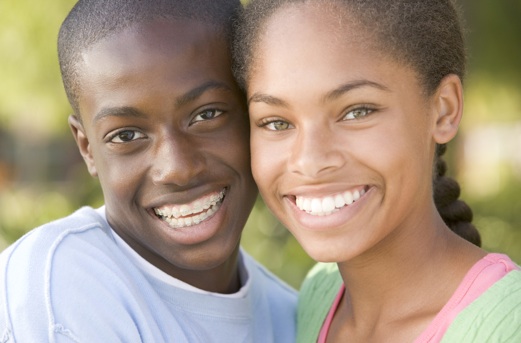 Would you ever date a girl who is two years younger than you? And how would you feel if she started to talk to you suddenly? Would she have to be extremely pretty for you to consider dating her?
His Answer: “It depends on the girl. I think that it’s more important that we have something in common and it’s more likely that we’re going to have that connection if we’re the same age. Honestly, it would be weird say if a random girl started talking to me in the hallway, but it is weird to not talk to someone just because they’re younger than you. My parents are 2 years apart, and although that’s a huge difference for a teenager it’s not such a big deal for them. And I would want my girlfriend to be pretty no matter what her age is. It’s not like ‘I wouldn’t normally date you because you’re younger than me, but because you’re pretty you get extra bonus points.’ No, that’s really lame, and really superficial.” –Michael K., 16
Decoded: Although age is a factor, it’s not because guys think that it’s not “cool,” but because you’re less likely to have something in common. I mean, think about how much you have changed in the past two years. It’s more important that you are compatible.
Your Move: Are you both in middle or high school together? Proceed with caution. You’re likely to have similar interests. Is he in high school and you’re in middle school? Step away. Those are two different worlds, making it very hard to relate to him. The same interests are important, but so is the same level of maturity.
Love this post? You’ll heart these too…
+ Your foolproof flirtexting guide
+ Spring dates he won’t hate—pinky swear!
+ Are you lucky in love?
WIN BIG! Snag a $450 sandals ‘n’ sneaks collection from DC Shoes
INSTA-AWESOME! GL is now on Instagram. Suh-weet!

POSTED IN guys, Dating, GL's best guy advice, how to get a BF, crush crash course, he's too old for me