Always the first to text your guy? How to get him to make a move 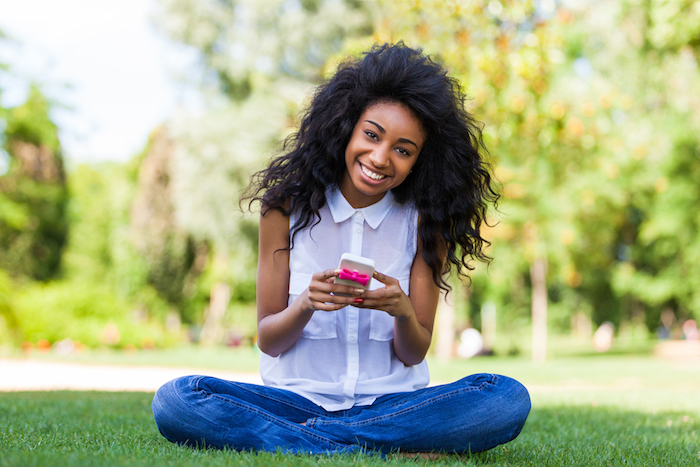 Decoded: Be honest with your dude! Sometimes boys need things to be spelled out for them to understand how you’re feeling. Take his lack of communication skills as a warning sign, also. If he is already lacking in the convo and you just started dating, it’s just going to get worse down the road.

Your Move: Talk to your cutie about how you feel and see if anything changes. If he does, then chances are he just didn’t know what he was doing. If there is no change, see what’s really going on. He may have a lot of stuff going on and is busy or he is just nervous and doesn’t want to seem annoying. Honesty is the best policy when it comes to this case. Most importantly, make sure you put your happiness first! 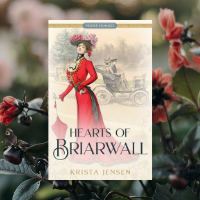 In this historical romance, Spencer and Lydia are united by only one thing: their passion for motorcars. But as their relationship blossoms, they must choose between risking their hearts and being loyal to their dreams. Enter to win here!