How to get through a fight with your beau 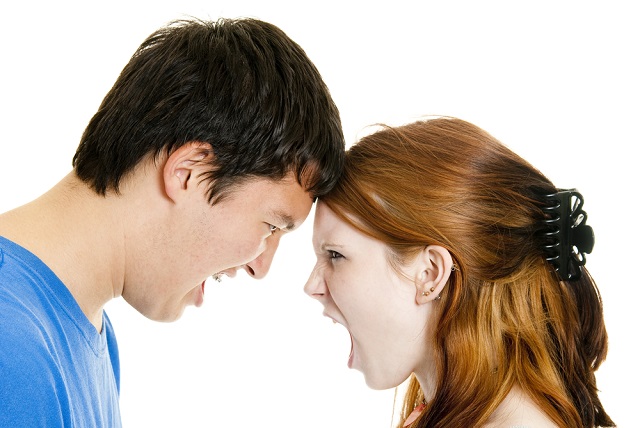 Getting into an argument with you sweetie is probably the *last* thing you’d want to do. Fights are scary, stressful and super uncomfortable. Dinner dates are definitely more your style.

Unfortunately, every relationship comes with at least a little romantic warfare. As much as the two of you totally dig each other, it’s still possible that you’ll find yourselves butting heads over something. Are you on the verge of a verbal battle with your beau? If so, we’ve got your back! These tips will help you steer clear of relationship rock-bottom.

Remember that you’re both right…and wrong.

Just as there are two sides to every story, an argument is jam-packed with perspectives. Both you and your sweetie are heading into it with your own ideas of what’s right and wrong. Here’s the problem: each of you probably think that you’re the one who’s right because there’s *no* way you could be wrong. There’s a good chance that some of your opinions make more sense than your beau's (or vice-versa). However, the chance that your solid points exist alongside a few stinkers is even greater.

Yelling your way through an argument will only lead to more bad blood between you and your sweetie. When the two of you let your outside voices get the best of you, you’re more likely to shout over one another because there’s so much negative energy in the room. Instead of getting so worked up that you can’t control your words, give your babe the opportunity to speak their mind uninterrupted. Ask them to show you the same respect.

While you’re taking in your sweetie’s turn at the mic, try to avoid thinking about what you’re going to say when you have the floor. Focus on every word that comes out of their mouth. Also, pay attention to the body language and facial expressions your beau uses as they speak. Are they just slightly mad, or is this something that hits harder than you thought? Active listening will make you more likely to remember your cutie's points, and repetition will help you understand their point of view.

Take a break, but don’t break up.

Don’t be afraid to set aside a fight that feels like it’s going nowhere. Sometimes, it’s much easier to tackle a tussle after you and your sweetie have spent minutes, hours or even an entire day apart. Pressing pause gives each of you time to digest what the other said and decide what should be done to reach a solution. In the moment, breaking up might feel like the best—or only—answer. Unless you’re fighting constantly, though, it’s likely that you’ll be able to work it out without calling it quits.

What do you do when you’re not getting along with you beau? 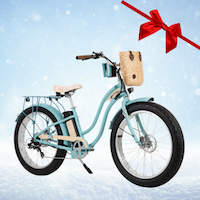