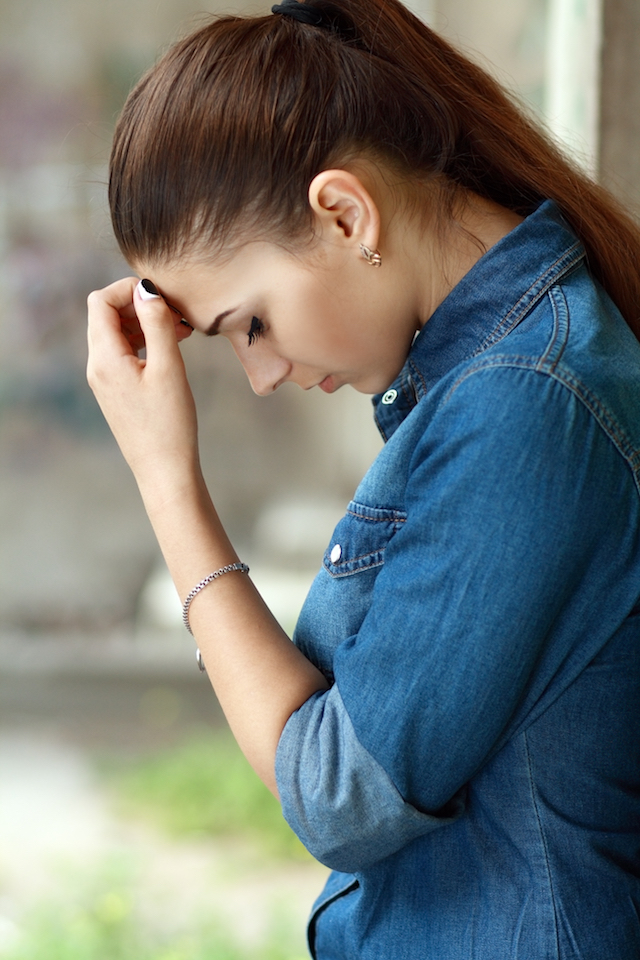 My boyfriend texted me “Happy six month anniversary!” one day. I thought it was cute at first, but then I remembered we had only been dating for two months. When I corrected him he claimed he had accidentally typed the wrong number, but I knew something was up. I found out the next day that he had been dating another girl for six months, and that message was meant for her! I broke up with him straight away and found out the other girl he was dating was in my physics class so I told her about him. She dumped him too and we are best friends now.