My ex has a new GF! Am I still smitten--or just jealous? 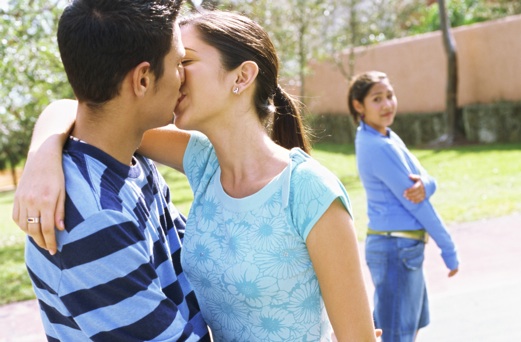 I recently broke up with a guy that I can't get over. He got a new girlfriend the day after I broke up with him, but now I feel like I want to get back together with him, without hurting his new girlfriend's feelings. What should I do?
Breaking up is never fun and the decision to do so can be very difficult to make. It can be super hard to get over you ex, especially when they move on to someone else quickly and you do not.
I think in your particular case, you actually made the right decision in breaking up with your boyfriend. If he had a new girlfriend the very next day after you broke up one of two things is going on: 1. he is trying to make you jealous or 2. he was not fully invested in the relationship to begin with. Either way it sounds as though he is very immature. Jumping to a new girl right after you two broke up shows he had no respect for your relationship.
While it is very nice that you don’t want to hurt the new girl’s feelings, it's probably smart not to get back together with him. Occupy your time with a fun new hobby and delving into you schoolwork to keep your mind off of him, and before you know it you will be over him. There are plenty of nice guys who would respect the relationship you have with them, so take a break from guys for a while until you find a sweet guy to crush on.

+ 23 adorbs ideas to get a date to the dance

+ Baffled by boys? Our guy panel tells ya the real deal

+ Are you lucky in love? Take the quiz to find out!