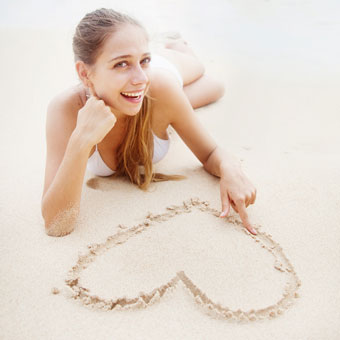 We surveyed 3,324 girls ‘n’ guys for our summer love feature. You can grab all the juicy details on the ins and outs of a sizzlin’ summer romance in our June/July 2012 issue, on stands now, but we saved a few tidbits just for you. Here are seven dos and don’ts to make your seasonal fling totally sweet.

Best way to contact your crush? 64 percent say texting takes the cake—and gets the guy.

Nearly half of all girls surveyed say a girl asking a guy out is totally awesome. And yeah, 40 percent say it’s awkward. But go for it anyway!

Do…make the most of every single day

Most girls and guys surveyed said watching the sunset is way more romantic than catching fireworks on the Fourth of July. That means you have three months of summer nights to cross that seriously sweet moment off your bucket list.

Even if your summer romance is nothin’ serious, three out of every four girls surveyed said seeing two or more boys at the same time is a major no-no.

Look around. See the guys lurking everywhere you go? Funny thing about summer sweeties—you can find them anywhere and everywhere. Chat up a cutie at the grocery store. Ask a soccer star for pointers at camp. All you’ve gotta do to get the ball rolling is say hi.

Don’t…be afraid to be funny

Dudes dig girls with a sense of humor—and we know you know that, but now’s the time to show it! Whether you truly have an ace knock-knock up your sleeve or just some so-awful-they’re-amazing pick-up lines to share, pull out your best (or best of the worst), offer up a grin and you’ll win him over.

The guys we surveyed said they wished a girl would come up to them and just tell ‘em straight-out how they felt. So pluck up the courage to tell your crush you think he’s cute, already!

What summer love rule do you live by, lovelies? 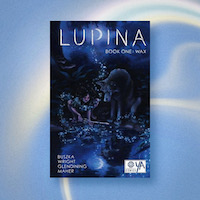