Ask Cliff: How do you know if a guy likes you or is just teasing you? 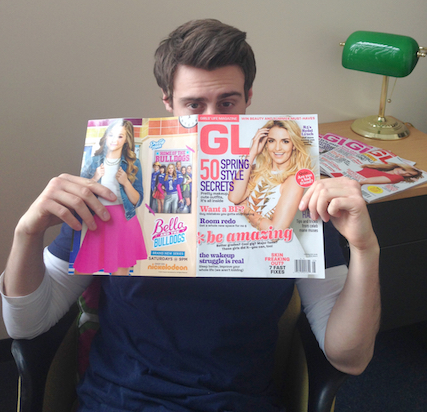 Hey guys, hope everyone’s week is going well and you're all enjoying this warm spring weather. Do you ever feel like a dog being teased with a bone? This week I'm going to share how to figure out if a guy is actually teasing you or if he just likes you (without asking directly, of course).

How do you tell if a guy likes you or is just teasing you…without asking?

I think I’ve said this before: Guys can be really hard to read. But what can make it easier is looking for some simple signs. First, look and see if he is showing the same type of attention to other girls. If he's teasing a lot of people, he could just be a playful (or mean, depending on the type of teasing) guy. If you're the only one he's paying special attention to, though, that could be a good hint. If he's joking around with you, and just you, there's a pretty solid chance that he likes you but either isn't ready to say so (or doesn't know how). If he's teasing is mean, though, then it doesn't matter whether he likes you or not, because this is a guy that you don't want to spend time with. You know how they always say little boys pull little girls' pigtails because they like them? It might be true, but if a guy doesn't know how to talk to you without hurting you, he's not exactly boyfriend material.

For some guys, figuring out their feelings can be hard. Teasing can be a flirty way to see if you have chemistry, or just a fun, playful way to pass the time. Sometimes, if a guy isn't ready for a relationship yet, he might tease you as sort of a trial run, or to buy time for when he feels like he can get more serious down the road. For example, there was a girl I had a crush on but wasn't sure I wanted to be in a relationship with, so I teased her a little just to give flirting a try. It may not have been the best thing to do, but hey, guys aren't always the smartest. Sometimes we're so focused on trying to figure out our own feelings that we forget girls have feelings, too.

The best move, like it or not, is to say something. If he's being playful, then tease him back—if the two of you develop a silly back-and-forth, it might mean there's something there. If he's being mean, tell him that if he's trying to get your attention, he's going about it the wrong way. Basically: call him out. You don't have to directly ask him, but your guy might not even realize what he's doing until you point it out to him. After that, you can judge based on his reaction whether he's ready to step up to the plate and get serious, or if he's just goofing around.

Honestly, though, the only fool proof way is to just ask him. Sometimes it's better to be straight with people rather than to overthink it. 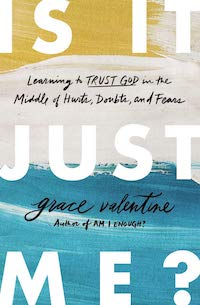