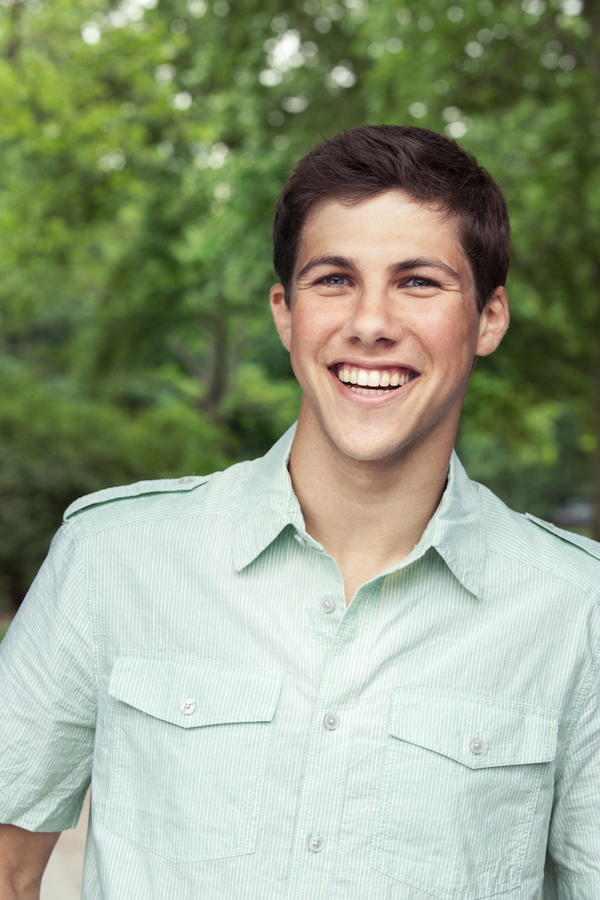 Here’s the deal: you’ve got a huge crush on a cutie and want to make things official. The only problem is your crush isn’t the type to make the first move, and you don’t want to end up totally embarrassing yourself. So, do you wait for him to build up the courage or ask the guy out yourself? Here's how *real* dudes feel about being asked out by a girl so you can plan your next move:

“I think it’s really great when the girl asks the guy out. Just because guys usually do the asking doesn’t mean that’s how it should be. Making the first move shows you’re not afraid to take charge.” – Omar A.,16

“My girl and I started dated when she asked me to prom. She covered my car in sticky notes that spelled out ‘prom?’ I thought it was awesome that she made the first move. It showed me that she had the courage and creativity to put herself out there the way that she did.” – Christian H.,17

“Once, I had a crush on this girl but I didn’t ask her out because I wasn’t allowed to date until I was 15. So when she asked me out, I had to say no. I felt really bad about it, especially since I turned her down in front of her friends. Sometimes the guy doesn’t make the first move for a reason.” – Albert K., 15

“Asking girls out makes me super nervous. I’m always afraid of being rejected or that they’ll say yes out of pity. It’d be cool if a girl asked me out because then I’d actually know how she really felt about me and wouldn’t be afraid to share my feelings.” – TJ S., 14

“I’m all about big romantic gestures, so I always like to do the asking. Whether I’m just asking a girl out on a date or to be my girlfriend, I like to do it in a way so I can try to make her feel as special as possible.” – Josh B., 18

Have you ever asked a guy out? Share in the comments below!

What happens when "perfect" falls apart? 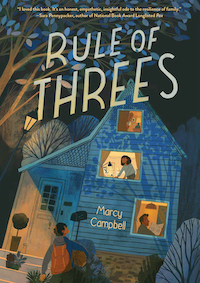 Twelve-year-old Maggie is all about order and precision. But when a secret half-brother appears out of nowhere to stay—for good—she must rethink everything she thought she knew about family. Enter to win here!