Be bold: Catch your crush's attention with these five brave-girl moves 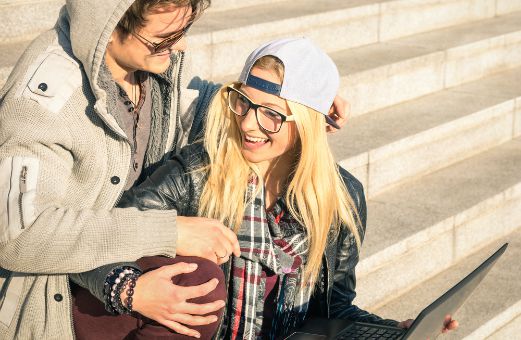 Ready to finally get the guy this year? The key is to catch his eye with killer confidence, *not* overkill. These five moves strike the perfect balance between bold and brazen—you got this, girl!

1.  ASK HIM A QUESTION TO START A CONVERSATION

Do: Be conversational—a Q that only requires a yes or a no answer isn't likely to lead anywhere. Since school talk is an easy way to start a convo, ask him something about a class he's taking or club he's in. Easy peasy.

Don’t: Take it too far right away. Asking him out or trying to make plans during your first convo of the year is probably going to freak him out. Rein it in, sister.

2. GIVE HIM A COMPLIMENT

Do: Wait for the right moment to compliment him on something impressive that you witnessed him doing, whether it's a crazy touchdown catch or an awesome presentation. He’ll be flattered that you’re recognizing his talents and associate you with positivity. Win-win.

Don’t: Be awkward or alarmingly flirty. It's probably better to stick to something acheivement-based, not physical (i.e., telling him how hot he looks in his uniform is probably not a great move).

Do: Be generous. If he missed a day of class, offer to let him use your notes. Or if he's in need of volunteers for his highway cleanup, put yourself on his radar by signing up to lend a hand. More time together + being a good citizen = solid relationship foundation.

Don't: Be pushy. If he turns down your proposed study sesh or offer to run lines, don't tell him that you really think he needs it because he failed his last test or flubbed his monologue. You're not his mother.

4. ASK FOR HIS PHONE NUMBER

Do: Give him a reason to text you, whether it's about class, an extracurric or even just a song you want to send him. Feeling really bold? You *can* ask for his number just to chat—just know that he'll probably figure out you're crushing.

Don’t: Text him without getting his number *from him.* This is a total stalker move, no questions asked.

Do: Ask if him and his friends are up for a bowling night with you and your girls—after you two have gotten friendly (see #1). A group gathering is an easy, non-awkward way to kick things up a notch.

Don’t: Put him on the spot. Asking him to Homecoming in front of all of his buds is not likely to end well—he might feel awkward and say no, even if he normally would have said yes. Similarly, don’t force him to say yes or make him feel like a total jerk if he says no. Keep it casual.

How do you plan to get the guy this year? What's your go-to flirting move? Let us know below! 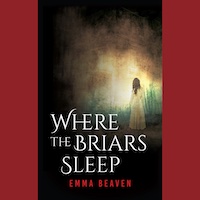