How to get flirty at your next school function 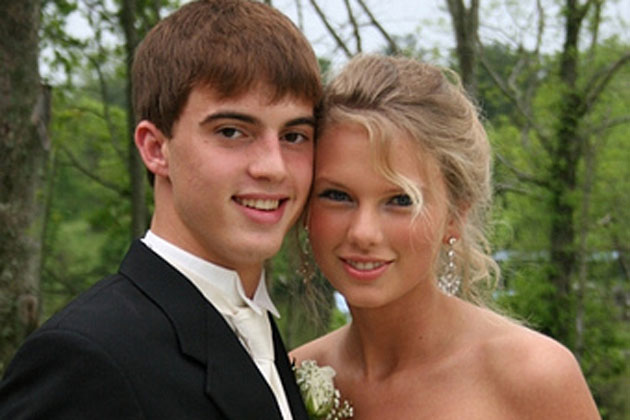 You’ve been eyeing up that cutie in your class since the day you went back to school. So far, though, it’s been all gawk and no talk. Feeling a lil’ freaked about how you should break the ice? No need for nerves! Lucky for you, the classroom’s not the only place for clever pickup lines. Check out these tips for making *major* moves at some of the most epic school events.

Beat them to the punch

Showcase your chivalrous side by offering to snag a serving of punch for your crush. Waiting around while you wish they’d bring it to you might seem like the more comfortable option, but taking the fruity, juicy matter into your own hands will guarantee that you’ll grab their attention.

Ask for a dance lesson

Slow songs are romantic. However, if you’ve yet to twirl around with a cutie, they probably feel more awkward than aww. Asking for a dance lesson (think Cupid Shuffle, Cotton Eye Joe, etc.) instead of a dance will lighten the mood because it gives you things to talk about while you’re both getting your grooves on.

Catch their eye from the aisle seat

Unless you’ve suddenly got a ton of talking points, taking the bus seat that’s right next to your crush could cause you to freeze up and lose your flirty edge. Opting for the seat directly across from them will put you in a position of potential. You're close enough for a chat, yet far enough away for them to catch a glimpse of you while you're "not" looking.

Drop a compliment in the gift shop

Use those souvenir shirts to your advantage. Pick out a cool tee, then show it to your crush and just casually mention that they’d look great in it. Who knows? Flattery could get you far, girl!

Listen to their take on Act One

When the curtain closes on the first act, embark on an intermission mission to find your crush and ask for their opinion on the play. If they offer up a quick “I like it” or “it’s good,” give the convo some legs by throwing in a few thought-provoking questions. What was their fave scene? How do they feel about the costumes?

Try to score a new seat for Act Two

Eventually, you and your crush will have to return to your seats for the next act. As you’re heading back, ask them if they’re sitting near any open seats. Say that your original seat’s far from the stage or at a bad angle. Even if it's not, a little white lie could win you a spot that's much closer to the *real* star of the show.

Challenge them to a cheer off

Is there anything more exciting than a screaming match? Capture your crush’s curiosity with a competition to see who can chant the loudest. You’ll both be fired up, and they’ll get to experience your pumped-up personality.

Get the scoop on their game day plans

Your vocal workout was only a warmup. Once you’ve hooked your crush, reel them in by asking about their plans for the big game. The question’s light, so they won’t feel like you’re rushing into things. But it also leaves room for a possible invite.

Have you ever gotten flirty at a school function? How did it go? Let us know below!

POSTED IN guys, how to flirt, CRUSHES, Dating