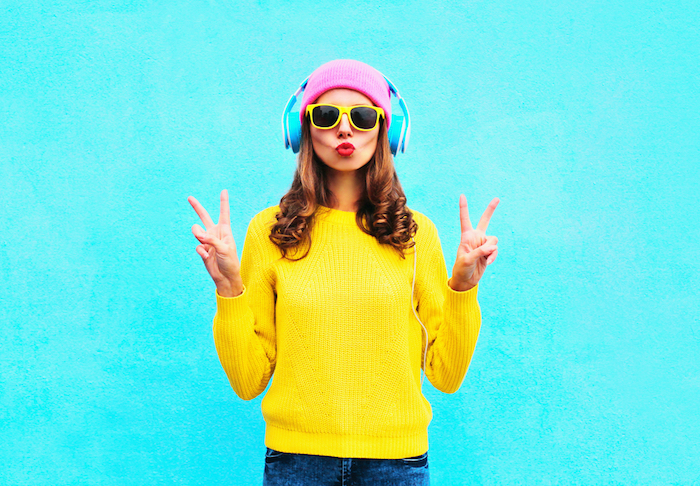 When things started to fizzle between 19-year-old Kristen Titus and 20-year-old Wyatt Hall, a guy she'd been on a few dates with, she decided to call things off. But she took her breakup outside of the box.

The Brigham Young University, told Buzzfeed, "I think the both of us we were starting to feel we were better as friends. I thought if I was going to end things with him I wanted to do it in a creative way."

Kristen’s creative breakup method? A Spotify playlist with a message. Check out the tracklist below.

"Do You" by Miguel

"Still" by Emile Ford & The Checkmates

"Want To" by Sugarland

"Kiss Me" by Ed Sheeran

"Because" by Evan Rachel Wood, Jim Sturgess, and Joe Anderson

"I Am" by James Arthur

"Someone Else" by LANY

"We Can Still Be Friends" by Anthony Watson

Confused? It reads: "Do you still want to kiss me? Because I am kinda lovin' someone else. But we can still be friends."

If you’re worried that Kristen broke Wyatt’s heart with her playlist, fear not! "I thought it was kind of funny, honestly," he told BuzzFeed. So, it doesn’t seem like he’s hurting too much.

Is breaking up with someone through a Spotify playlist OK? Would you do this? Tell us what you think in the comments!

Like this? You'll love these...
+The room inspo every bookworm needs
+3 easy ways to stay true to yourself
+How to deal with your period at school 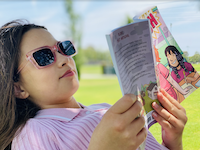 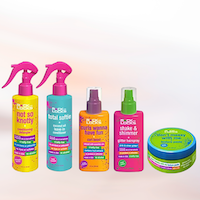 Manage your mane with this natural haircare set from Rock the Locks. Enter to win here!