What this boy texted his girl is definitely #goals 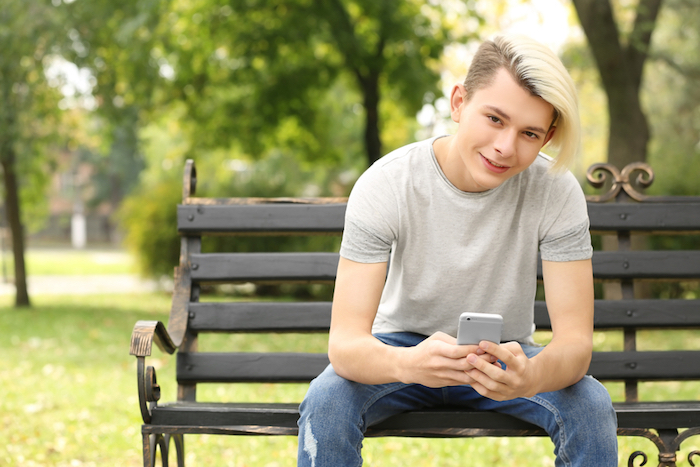 I had started to like this guy I was really close with and I was almost 100 percent certain he was going to ask me out. I was scared, though, becuase I had some really bad experiences with my ex-boyfriend and I knew that I didn't want to get hurt again. I texted my best friend about being scared, and she screenshotted it and sent it to the guy. Five minutes later he texted me and said, "Babygirl, I would never do what he did to you. I promise." That meant *so* much to me, and we have been dating for almost a year now!