Let’s admit it: some teen TV shows aren’t exactly the most realistic portrayal of teenage life. One thing that almost every teen on TV has? An unrealistically-large-and-ridiculously-cool bedroom—and these five classic teen characters have some of the best room around. 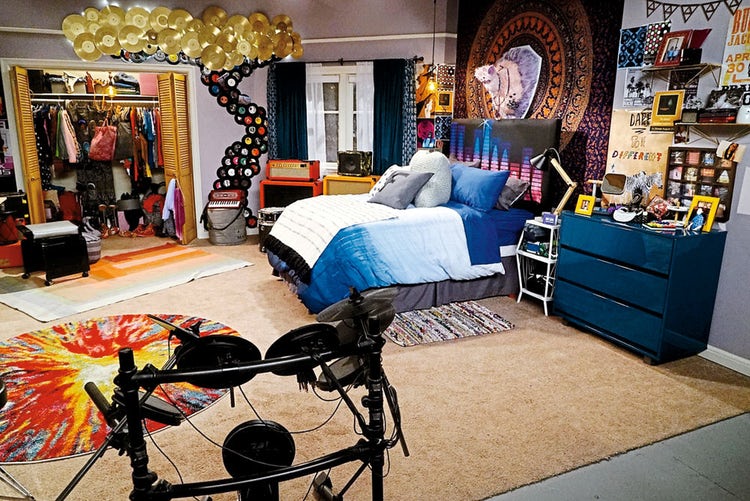 Frankie’s music lover’s paradise is super unique with its tree made out of records, wall tapestry and mismatched rugs. 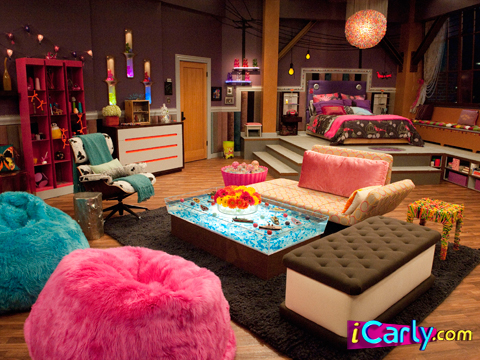 An ice cream sandwich couch and a magic vanity? Carly’s bedroom is *every* kid's dream. 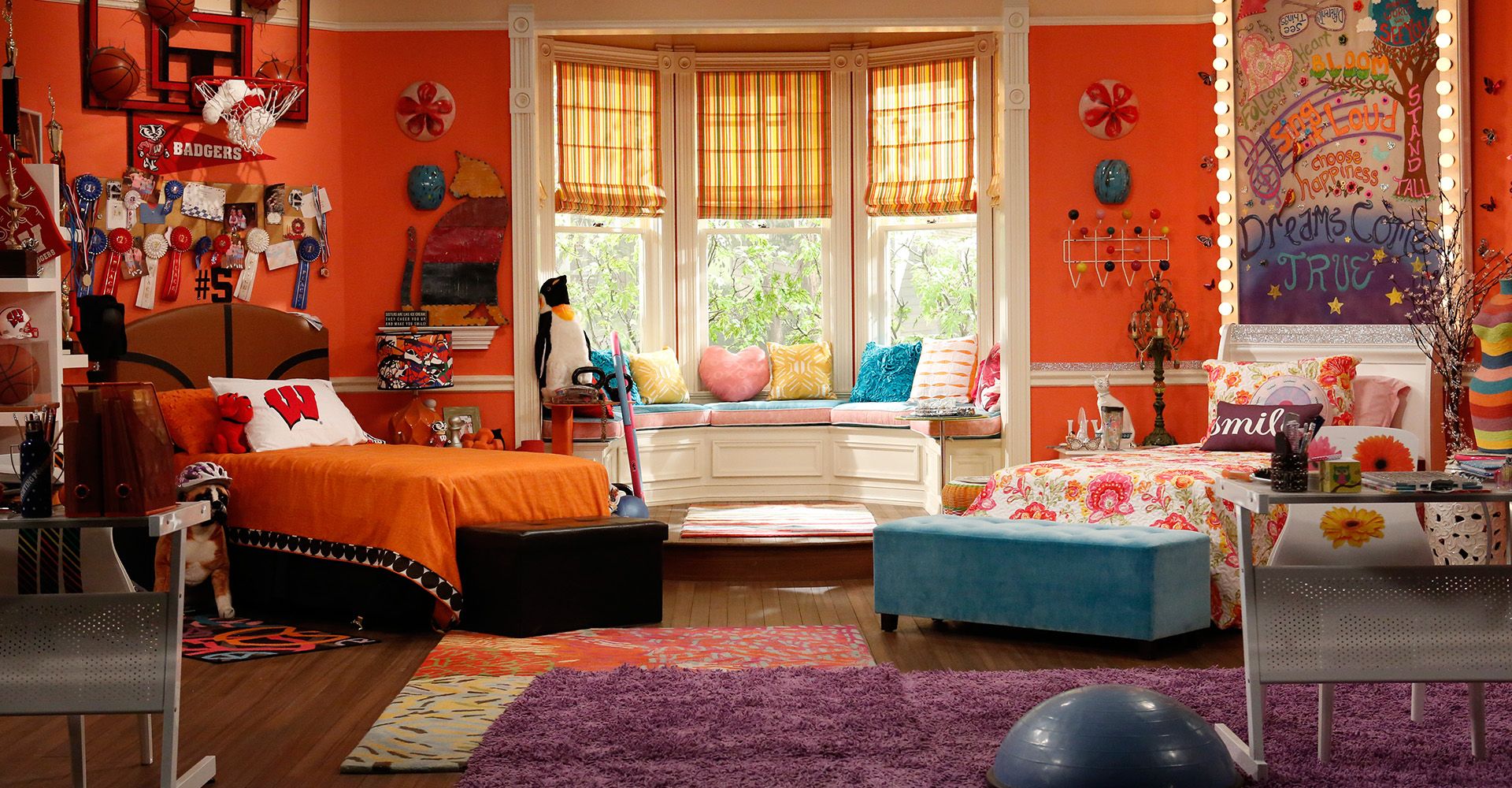 The twins make the most out of their shared space with a coordinating color scheme and details that reflect their individual personalities: sports memrobilia for Maddie and florals for Liv. 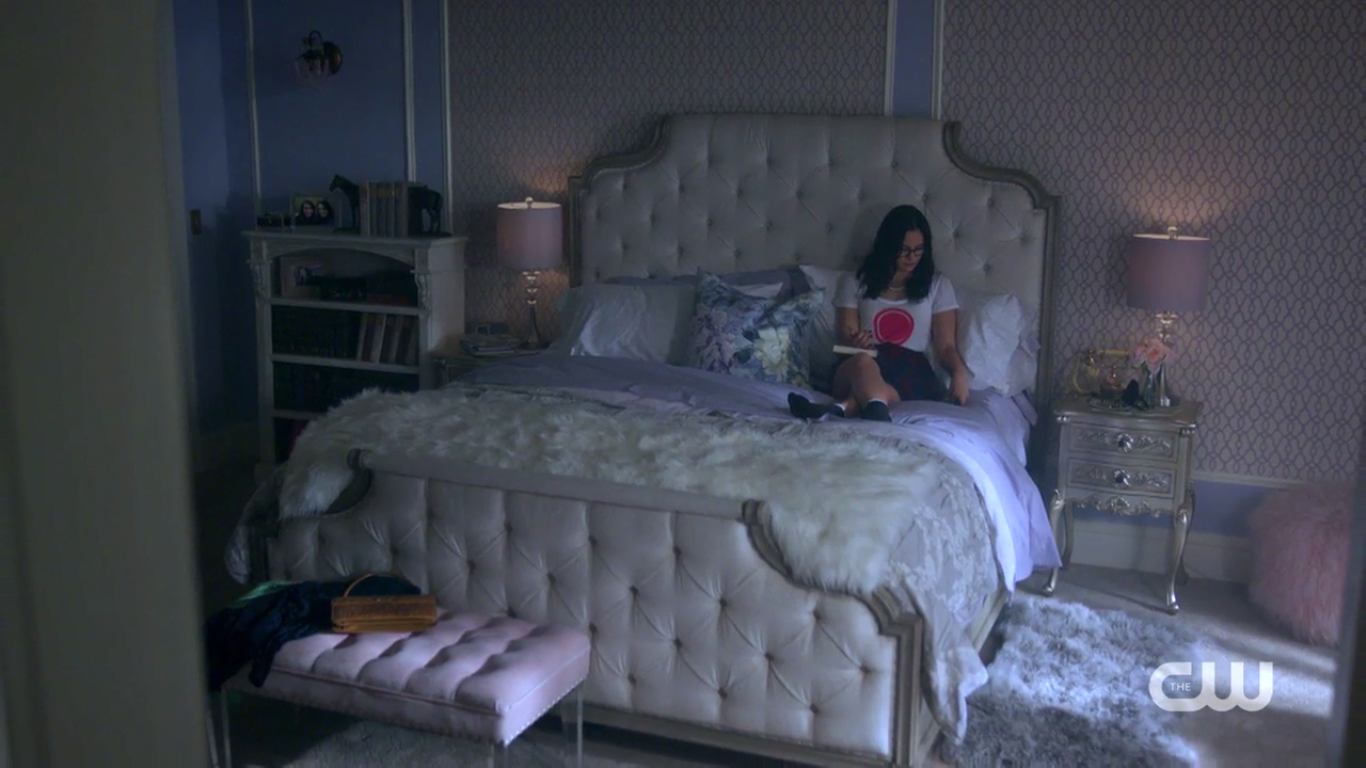 Veronica's room is the definition of class with its neutral color scheme and understated patterns (though she could do with a bit more light...). 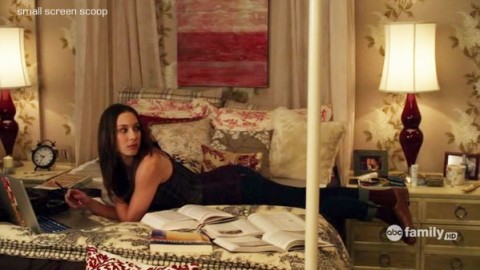 This shabby chic room fits Spencer's personality to a T.

Which room is your favorite? Let us know in the comments.

POSTED IN MAKE IT CUTE, Room 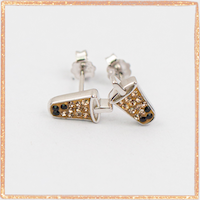 These boba earrings from Annie and Sisters are silver with crystals. Enter to win here!