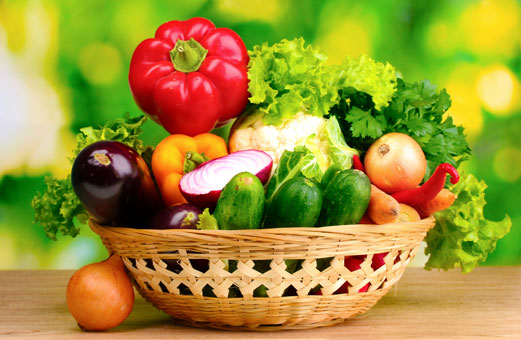 Everybody says that fruits and veggies are best fresh, but why exactly is that? If you’re eating greens in any form, that should be enough, right? Here’s all ya need to know about what ya should be snackin’ on to keep your bod fueled the right way.

Munching on dried fruit is nowhere near as good as fresh for three reasons. First, certain vitamins are lost when the fruit is exposed to large amounts of light and heat. And when you say bye-bye to the water, you’ve also seen the last of a bunch of other vitamins that can only exist in water. Finally, eating dried fruit can trick you into takin’ in a lot more sugar and calories than you would ordinarily. Without its water, the fruit shrinks, so there are a lot more calories and sugar contained in just a small amount of it.

Even though canned fruits and veggies (when packaged correctly) still have all of their nutrients, they usually have a lot of added sugar and salt that ya just don’t need. So try to avoid those clunky cans whenever possible. But if buying fresh isn’t an option for you, at least look for the cans that have fruits and veggies packed just in their own juices.

Feelin’ Frozen (Some of the Time)

Chillin’ out your fruits and veggies can be a good way to go, but it’s a lot like canned – ya gotta check what’s been put in the package with the good stuff. If your veggies are in a sauce, chances are there’s tons of extra sodium in there, too, and your bod definitely does not need that. So just make sure that your food has been frozen exactly the same way as it was pulled off the tree.

Obviously, fresh fruits and veggies are always winners. When ya get ‘em before they’ve been packaged or processed, there’s no doubt that they’ve still got all of their vitamins and that there’s nothin’ funky added into ‘em.

So you’ve picked the right form of fruits and veggies, but ya don’t wanna eat them plain. That’s fine – just be careful that you’re cookin’ ‘em on low temperatures and for as little time as possible. There are lots of vitamins that are water-soluble, which means that they’ll mix themselves into the water around them. So if you end up cooking your greens to death, more of their nutrients will be in the water you used than in the food that you’re eating, which kinda defeats the purpose of spending all that time searchin’ for freshness. 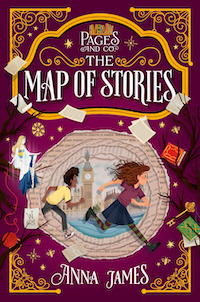