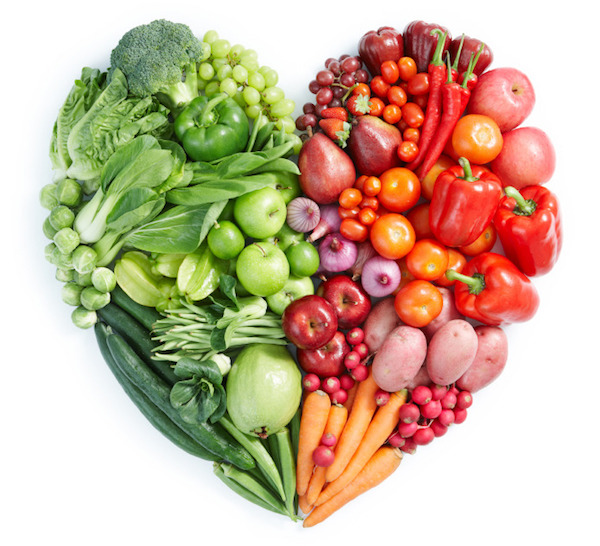 Fellow picky eaters, unite! If there's one thing I can be counted on to do come dinner time, it would be snubbing the veggies on my plate. You know what I mean: I push them into an isolated mound of veggies, eat one or two (OK, the smallest bite Mom would ever approve of), then devour everything else...and escape before anyone notices. Familiar? Yep, I thought so. Alas, the thing about growing up is that you start to realize that these things you always hated are actually seriously great for your body–if only you could gulp them down! Well, it's time to stop fretting. Here's how I learned to love my veggies.

Pizza. Pasta. Rice. There are tons of ways to squeak in an ever-increasing serving of produce in a way that won't gross you out too terribly much. Start with the little things, like adding diced peppers and onions to pizza and omelets, sauteing a little spinach to toss with your pasta or shredding it and mixing with herbs and rice. Once these dishes start becoming tasty, add a little more veg to the menu.

Sometimes adding your favorite spices--shout-out to Maryland's signature Old Bay!–can make pretty much anything appetizing. The familiarity can overcome the newness of the veggies, making green beans taste more like your numero-uno dish than, uh, like green beans.

Be satisfied with just eating it

You know what? I know eating veggies raw or steamed is healthiest. But honestly, when you're just starting out, those au natural flavors are kind of off-putting. To avoid being intimidated by all that health food slapped on your dinner plate, do your best to make 'em appetizing. Try veggie chips, roast them in the oven with olive oil, bread them and saute in a pan for a fry-style side. Remember, getting them off the plate and in your mouth is the goal. Focus on lightening up your meals later.

Put on your chef's hat

There's something about making your own meal that makes everything taste more delicious, don't ya think? Experimenting with a new recipe--cauliflower mashed potatoes, anyone?–and hitting it outta the ballpark will have you digging in instead of turning up your nose. Promise.

Load up on your favorites

And hey, if that means twice as much corn as broccoli, so be it! Veggies are veggies, and whichever ones you choose are gonna be healthier than an extra roll, right? Right.

Which veggie do you absolutely hate? (For me, that's totally broccoli. Blergh!) Tell us in the comments, cuties!