These are the signs you should go gluten-free 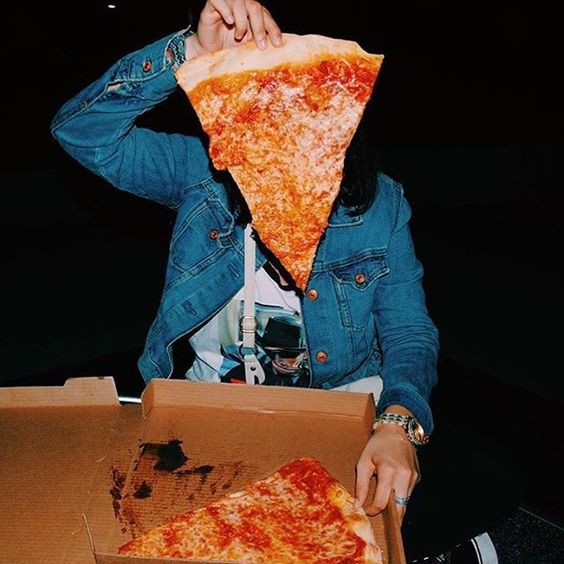 Being gluten-free has become a major diet trend, the butt of many jokes and used in lots of memes. What is gluten, why are people gluten-free and do *you* need to cut gluten from your diet? We break down everything you need to know about it below.

What is gluten?
Gluten seems like some mythical matter that people use as an excuse to be picky when ordering food at restaurants. In reality, gluten is a protein mostly found in grains. Most commonly, you’ll see gluten-free breads, pizza, crackers, etc. It can also be found in meats, eggs from restaurants, salad dressings and chocolate.

What’s the difference between Celiac disease and a gluten allergy?
Celiac disease is a complex autoimmune disease that makes it really difficult for your body to process the nutrients because of gluten. An allergy to gluten is more specifically classified as an allergy to wheat, but it’s more common in kids under the age of 12.

What is NCGS?
Having a non-celiac gluten sensitivity, or NCGS, isn’t quite either of the problems listed above. A sensitivity is in the middle and your body is struggling to process the gluten.

What are the symptoms?
All of these gluten-intolerant problems are very similar and they have a lot of the same symptoms. Some of the major similarities include depression, fatigue, headaches, bloating, stomach pain and diarrhea.

Do you need to go gluten-free?
If you’re struggling with any of these symptoms check out the foods in your everyday diet that could be the cause. Gluten is super sneaky and could be hiding in some unsuspecting foods. Try cutting it out for a few weeks to see if you feel any better. If you’re feeling these symptoms really strongly make sure you see a doctor, so they can test you for celiac disease.