6 inspirational celebs who have struggled with mental illness 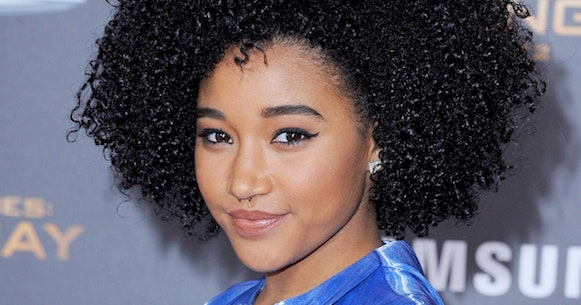 Many women around the world face all different kinds of mental illnesses—even your favorite celebrities. In fact, according to Mental Health America, about 12 million women in the U.S. experience clinical depression each year—and that's just one form of mental illness. These inspirational women are making a difference by telling their stories and speaking up about their mental illnesses. 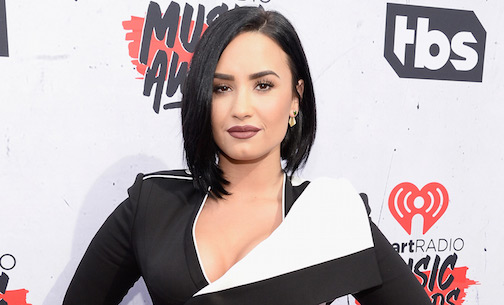 When it comes to speaking about mental illnesses, Demi Lovato has shown how powerful it can be to tell your story. As a teen, Demi struggled with eating disorders, self harm and drug and alcohol abuse. She admits that though she knew it was a problem, she couldn't quit by herself. Demi has continued to be a role model for many by telling her story. She has even started a treatment scholarship program for those who are suffering as well. 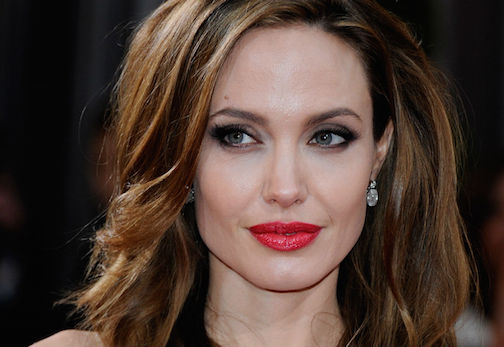 Angelina Jolie may seem to have it all: beauty, talent and the most fabulous family. But when her mother passed away, Angelina fell into a deep depression. Since then, she has been very open with the public about her story. She admits that the way she helps herself is by keeping busy with her work—she's an amazing actress, so we can only assume that immersing herself in something so creative is pretty therapeutic.

Amandla says she has suffered from severe depression since she was young, but she doesn't let that stop her from living and creating. In fact, this role-model used her amazing talents to spread awareness about depression. Two years ago, at just 15 years old, Amandla wrote, directed, filmed and edited The Yellow Wallpaper, a film about the experiences of a young woman with a mental illness. 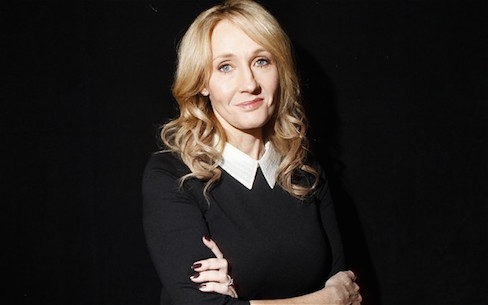 J.K. Rowling knows there is nothing to be ashamed of when it comes to talking about depression. For years, the beloved author has openly talked about the depression she faced and how she is now proud to be out of it. She has even channeled her emotions into some of her writing and admits that some of our favorite characters have come from her difficult moments. 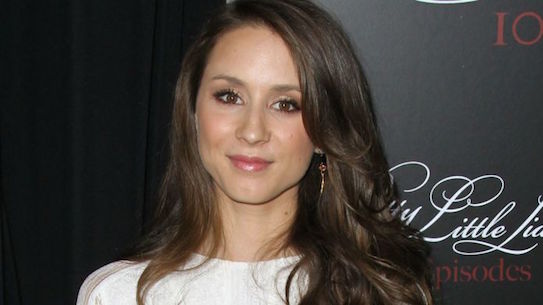 Similar to Demi Lovato, this Pretty Little Liars star has struggled with self-harm and eating disorders since she was a young teen. Now, she discusses how important it is to talk about your feelings and help young girls and boys who are suffering from these problems too. 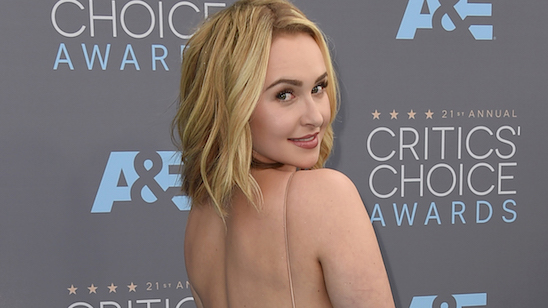 Hayden Panettiere struggled with an illness that many girls face—body dysmorphia—and she is not afraid to speak out about it. Body dysmorphia is a disease where you constantly think about the flaws in your appearance, whether those flaws are real or imagined. Hayden says her struggle began when she was only 16 years old. Now, the actress talks about her illness and tells girls everywhere how important it is to be happy with your body.