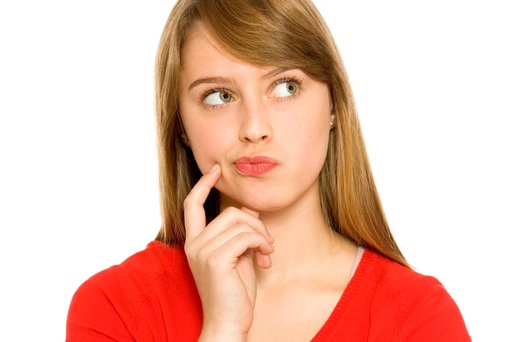 I was looking at my boobs and there's what looks like a second nipple on my right breast. I told my mom, but I do not want a doctor to look at it because I’m embarrassed. What can it be?

Hey girl! It’s hard to say exactly, but it could be a third nipple. Polythelia, the medical term for extra nipples, is something that develops before you’re born. It’s a fairly common abnormality, so know if that’s the case, you are not alone (but rather in the fine company of Anne Boleyn, a wife of King Henry VIII of England!).

What’s important for you to do now is to show your mother and get her take. If she thinks it’s a third nipple, next time you go to the doctor, you should tell her or him. In this case, it’s better to be open. However, it’s also unlikely that you do have a third nipple, as your mother would probably already know, as would you have noticed before now.

Polythelia affects men and women. It is possible for the extra nipple to go unnoticed until puberty, but there’s no case for instant alarm. It’s just extra breast tissue. Hate the mark? Know that as you get older, it can be removed surgically like any other mole.

You’re perfectly right to be reserved about showing your doc such a personal part of your bod; just to tell her or him if you suspect that is what’s going on. Speaking up is enough. Your doc won’t judge you or tell anyone else. In the meantime, have your mother take a look at your chest and get her take. It’ll be easier to determine what’s going on with a set of expert (and family) eyes to looking at it.

Nothing to Be Embarrassed About

Trust me when I say we all have parts of our body we don’t love as much or which make us uncomfortable. If you do have an extra nipple, don’t be embarrassed. There’s nothing wrong with you or your body; you just have an unusual gene.

Let it go for now and continue to take care of yourself. The gene is something you can’t help and that is totally out of your control. Taking care of your bod and keeping yourself as healthy as you can be, however, totally are. Focus on that, and you’ll be fine!

+ Super foods to power ya through finals

+ It’s not too late! Land a bikini bod before summer starts

+ Exactly what you need for gorge skin 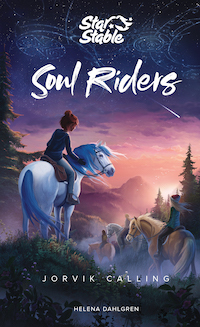