This girl’s baby brother bared her bra in front of a boy! 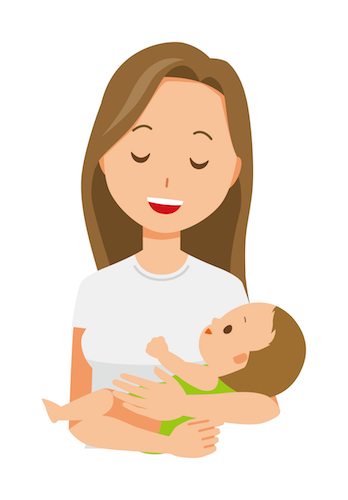 I have a baby brother named Matty and he's really, really cute and everything, but he goes through these phases that are kind of annoying. Lately, whenever I'm holding him, he keeps pulling down on everything he can get his hands on—my earrings, my hair, whatever! It's usually fine but the other day I was at the fro-yo shop and bumped into my crush, Stephen, while I was holding Matty. We were talking for a while and Stephen seemed totally into me. He was giggling the whole time and in my head I'm like, "Wow, he totally likes me—he can't get stop smiling!" That's when I felt a cool breeze on my chest. I looked down and wanted to CRAWL INTO A HOLE when I realized that Matty was pulling my T-shirt down, exposing my bra to Stephen and the rest of the entire place. I was hoping to pull my shirt back up in time without Stephen noticing, but Matty has such a strong grip with his little baby fingers that it was no use. Now I know why Stephen was giggling so much! 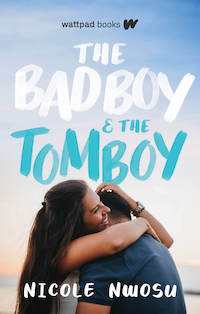 Some love stories begin in all the wrong ways. Wattpad Books, $11
[Enter to win here!]