Meet the Winx Club girls and discover YOUR chance to win! 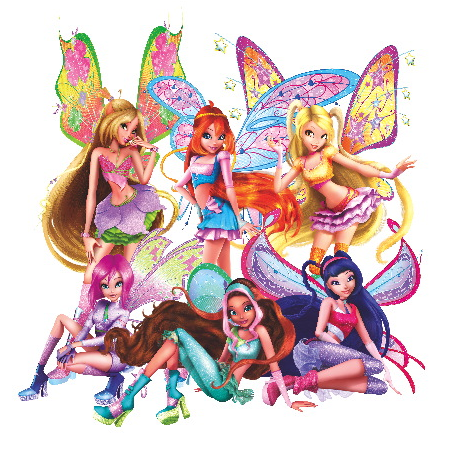 Imagine you and your group of besties: You’re each a little bit different, but your super strong friendship is what keeps you oh-so-close.


Now imagine you each have magical powers. And instead of going to regular school together, you go to a special college for fairies—where you learn to use your fairy magic, and jet off to places like Magix City for some bonding…and adventure, of course!


Welcome to the world of the Winx Club, where six fashion-forward friends live like regular girls—until it’s time to transform into their fierce fairy selves to save the world from evil. Read on to meet Nickelodeon's fiercest fairies... 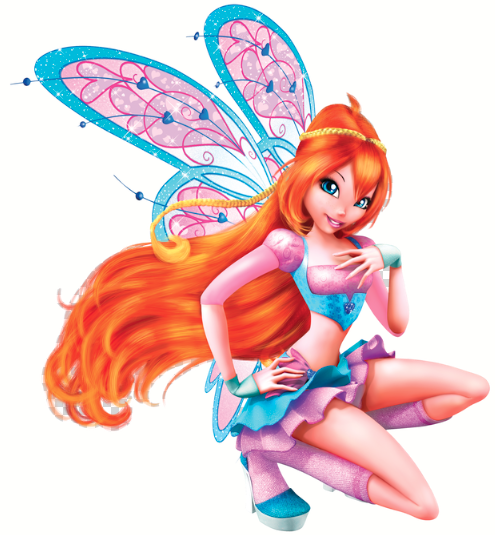 Bloom - Leader of the Winx Club
She’s the Fairy of the Dragon Flame, the most ancient energy of the Magic Dimension, making her the most powerful of the Winx.

Bloom grew up on Earth, raised by her fireman dad and flower shop-owner mom. Through her dreams she discovered they adopted her as a baby, and she has a fairy sister, Daphne, Princess of the lost world of Domino.

Bloom is always ready to help a friend. She’s loyal, strong, a bit stubborn, and never backs off from a problem or challenge. 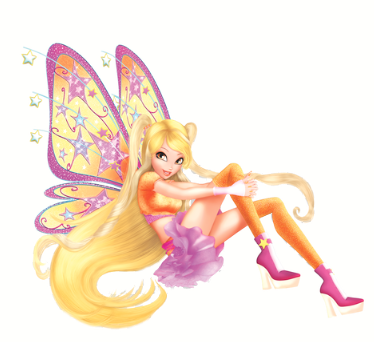 Stella - Cheerful, carefree and a bit self-centered
She’s the Fairy of the Shining Sun and princess of Solaria, a world where people draw their power from the sunlight.

She’s carefree, super chatty, and loves being the center of attention! Her appearance is really important to her. She wants to become a designer, so she’s always creating fashion-forward outfits for herself and her friends.

Stella can be high-handed and sometimes the teensiest bit insensitive.  But when it comes down to it, Stella is brave and loyal! 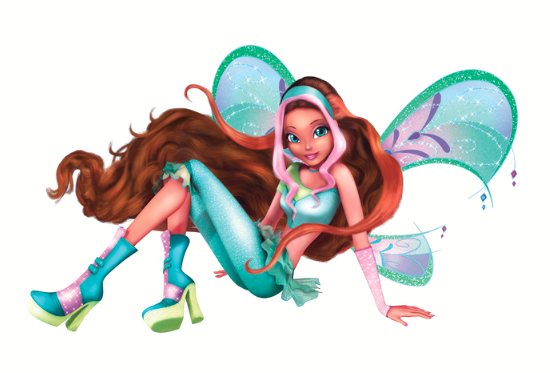 Aisha - Fearless and determined
Aisha is the Fairy of Waves. She can control water with a magical energy called “Morphix” that lets her trap enemies or make objects for specific situations. Aisha is the Princess of Andros, an ocean world.

Aisha is gutsy, loves dancing and sports. She faces every difficulty head-on, is a bit of an idealist, a little impulsive, rebellious, and always on the move. 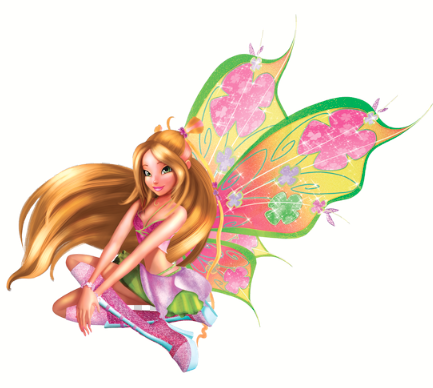 Flora - Sweet and thoughtful
As the Fairy of Nature, Flora draws her powers and energy from flowers, plants and trees. When it comes to preparing magic potions, no one holds a candle to her!

Flora comes from Lynphea, where everyone’s really peaceful and laid back, fond of strolls through the meadows and smelling flowers. She’s the wisest and most thoughtful of the Winx, and always first to ask how you’re feeling. 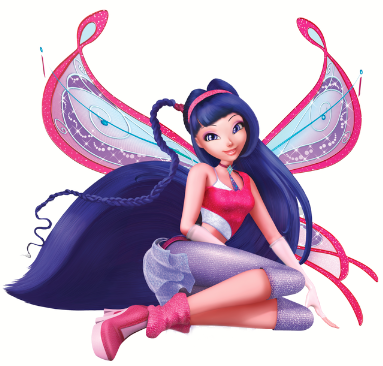 Musa - The musical prodigy
Musa, the Fairy of Music, comes from Melody, whose citizens love any kind of music.

She’s a bit of a tomboy with a natural talent for investigating and a keen eye for details. Music is her first love–from classical flute to hip hop, Musa can play it all.  Musa is the most down-to-earth of the Winx and is never afraid to speak her mind! 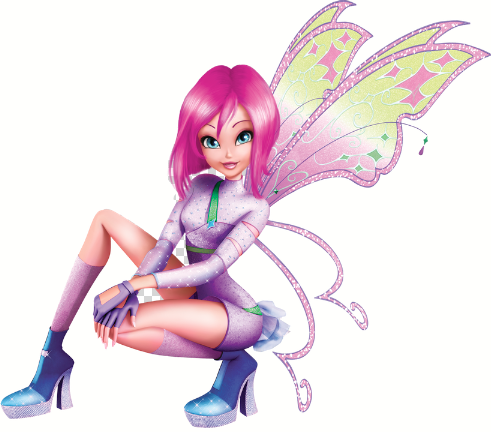 Tecna - The technology wiz
As the Fairy of Technology, Tecna, from Zenith, draws her powers from energetic and technological sources. Self-confident and a perfectionist, she’s the go-to girl for creating devices to get her and her friends out of trouble!

Tecna loves to discover and master the latest videogame, gadget, and computer program. She’s the voice of reason with an even-keeled personality. Sometimes her reliance on science and logic inhibits her feelings.