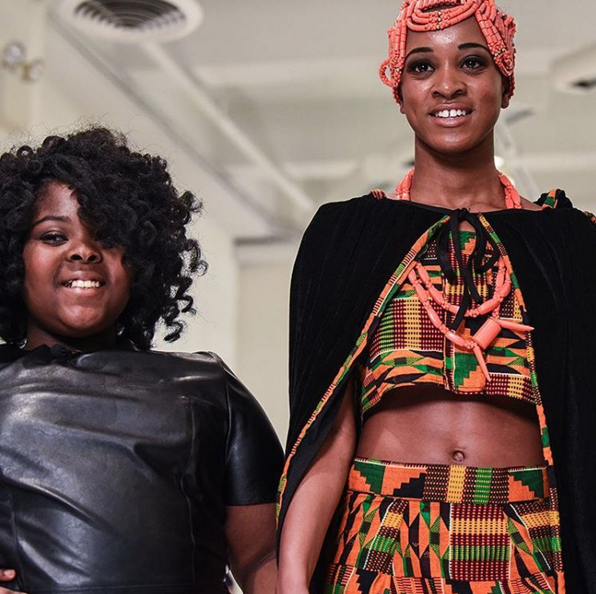 We all know what it feels like when someone decides to pick on you for being different—but one young girl isn't letting it get to her. Instead, she's turning her haters into motivators.

Meet 10 year-old Egypt “Ify” Ufele from Queens, New York, the awesome fifth grader who is shutting down her bullies one article of clothing at a time.

According to Today, Ify was picked on at school for her size, but instead of getting down about it, she took New York Fashion Week by storm and became the first and only child designer to have a clothing line for curvy ladies. Called Chubiiline, Ify's styles are aim to "bring Africa to America, one design at a time." 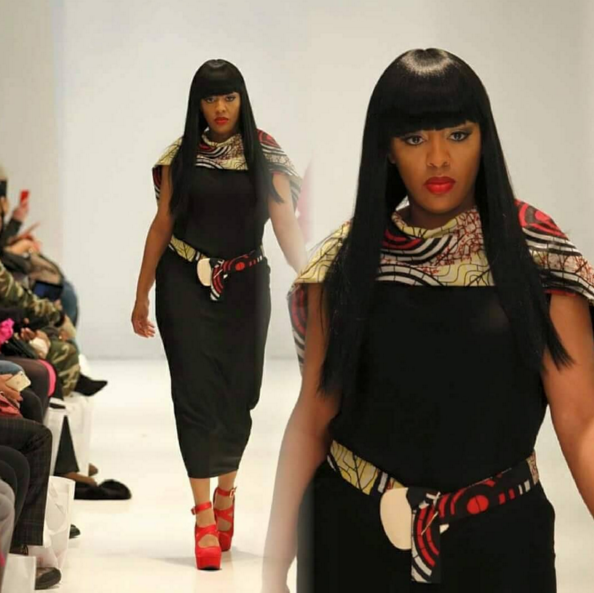 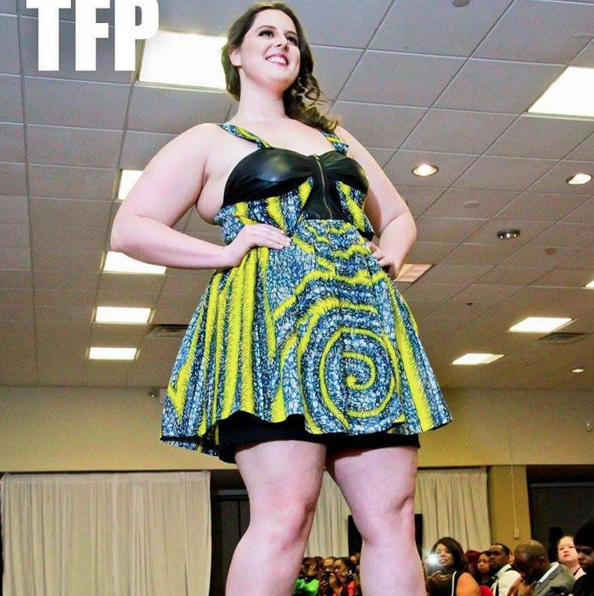 According to her grandmother, this is not Ify’s first encounter with fashion: She has been designing and sketching for years—just for dolls instead of people. Over the years, she stuck with it until she was able to use a sewing machine and make clothes for women of all shapes and sizes. 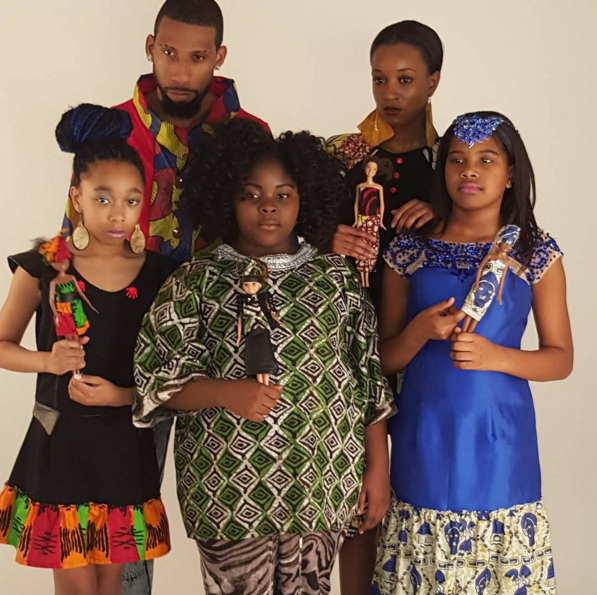 Watch the full video on Today to learn more about Ify and her designs, or check out Ify's Chubiiline website. 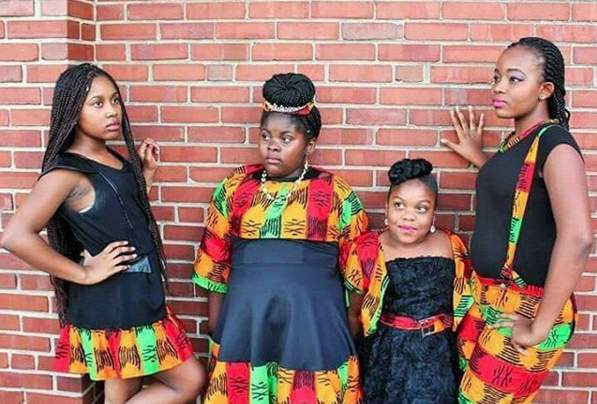 What do you think of Chubiline? Are you as inspired by Ify as we are? 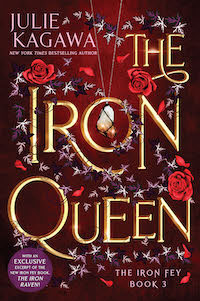