How to be brave, according to this skateboarding world champ 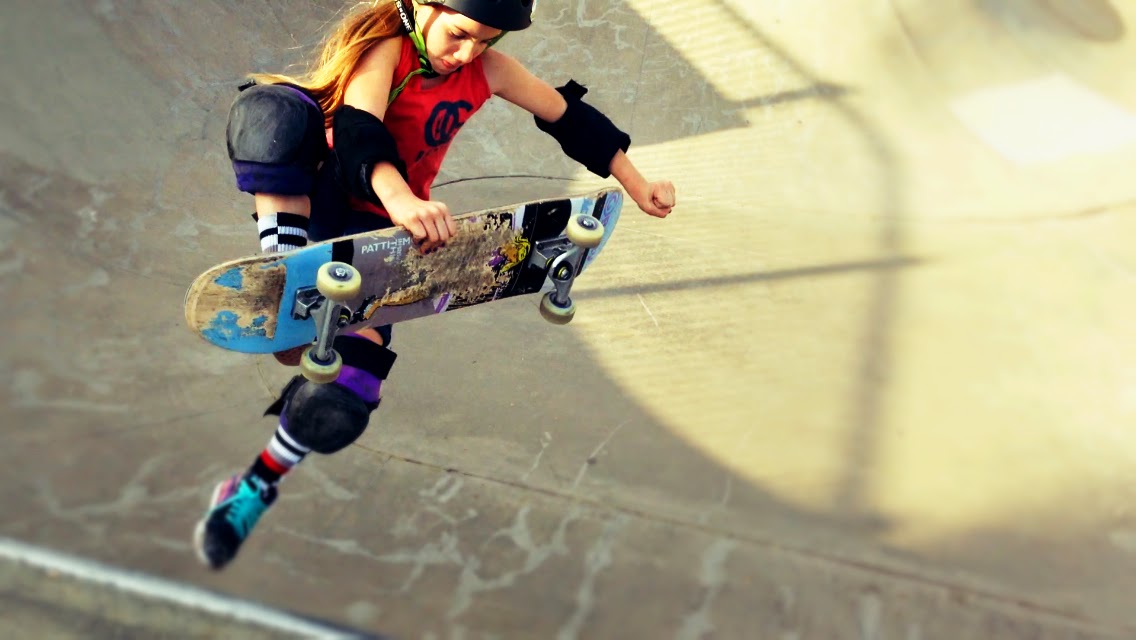 Brighton Zeuner, an 11-year-old skateboarder from Encinitas, California, became the youngest female athlete to be invited to the X Games in 2016...and isn't stopping there. She hopes to be an Olympian in 2020. "I think that's going to be crazy!" she exclaims. "Just to be a part of that will be a huge accomplishment."

For a young athlete with so much ambition, Brighton has remained incredibly grounded, and wants other girls to feel welcomed into her typically male-dominated sport. Describing how she got her start in skateboarding, Brighton explains that her brother actually began the sport before she did, but Brighton wasn't about to be left behind or let the fact that she's a girl stop her from joining him at the skate park: "I decided to skate with him!" she proudly declares.

Despite the fact that skateboarding is famous for adult men like Tony Hawk and Travis Pastrana, Brighton isn't intimidated. She keeps her attention fixed on progressing, and being grateful for what she has. She clearly loves to skateboard and, even more than that, loves having a good time and getting creative on her board (named Richard). When asked how often she practices, Brighton told GL, "I skate every day for fun, even if I'm not training or anything, and by skating with friends I just feel like I progress more."

With articles about Michael Phelps's insane 12,000-calorie-per-day diet and dramatic TV shows like Make It or Break It, many girls are convinced that becoming a successful athlete is next to impossible—but Brighton insists that even though it *does* take a lot of hard work and determination, her sport (and every other sport!) is accessible for any girl. "Everyone starts somewhere," she says, "and it's super fun; don't push yourself too hard! Just get a bunch of girls and skate with them--don't put so much pressure on yourself, and don't let anyone put pressure on you."

Instead of solely focusing on crushing her competition (which she does very well, obvs), Brighton is passionate about how female skateboarders can build each other up. She explains that it's a matter of self-esteem, and wanting others to gain the same faith in themselves that she has developed. "When I first started skating," she continues, "there were no girls at all, and I felt kind of insecure—but now that there's more girls, I feel more confident!" She remembers the women that served as role models for her (especially Nora Vasconcellos), and inspired her to pick up that skateboard and show the world what she can do.

So if you want to try out for the field hockey team at school or even hit the skate park on Saturday, Brighton says go for it, and don't be scared! "For any other girl skateboarders or athletes in general, it's going to be hard, and there are going to be ups and downs, but just keep going at it and remember having fun is the most important part," she advises. That seems to be the central message of Brighton's philosophy—whatever your skill, do it because you love it, and never lose that passion or magic.

Have you been playing a sport since you were little, or are you looking to try one now? Tell us about it in the comments!

Photo credit: Girl Is Not a 4 Letter Word. 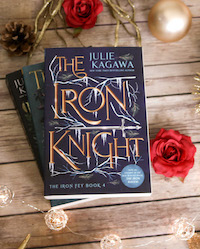 We're pretty sure we *all* qualify for a break-from-the-real-world hall pass rn. Good news: The Iron Knight is that hall pass—and our book besties can't get enough! Check it out HERE. 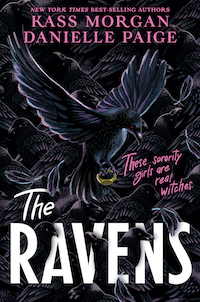