Only girl in the room? Here's what you should do 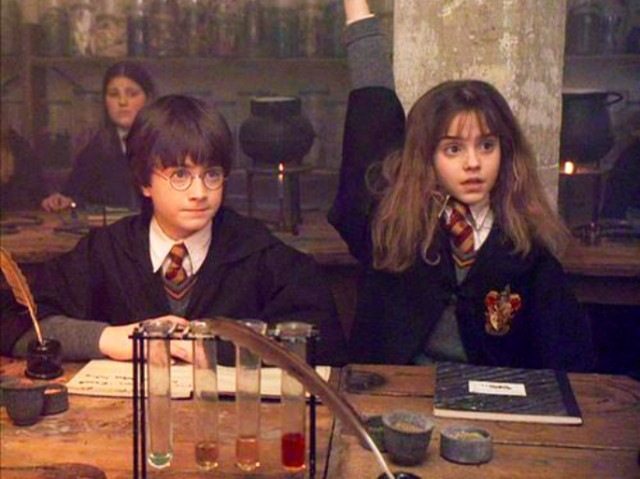 You walk into the first robotics club meeting of the year. You’re *so excited* to get involved in something you totally love.

You’re feeling cool and confident as you walk down the hallway. But then you open the door and see a room full of boys.

There are several areas that girls and women are unrepresented in, such as STEM (science, technology, engineering and mathematics), politics and more. Many people argue this is because girls and women are not encouraged to try these things. Sometimes girls might even be discouraged from playing with blocks and science experiments instead of dolls when they’re younger.

But STEM, politics and other male-dominated areas are not “for boys”—if you are interested in something and want to try it out, you should.

So what should you do? Prove them wrong. Speak up. If you have an idea, share it. If the other people in the group are trying to solve a problem and you had a solution *ages* ago, tell them.

What’s another great way to challenge stereotypes? Invite other girls to join, too! There are obviously girls interested in STEM and politics—they just might not know about the group or might feel hesitant to join. Let other girls know they’re welcome there. Soon, the environment will become more and more comfortable.

Male-dominated fields like STEM are not boys-only clubs. You belong there just as much as anyone else.

Have you ever been in a male-dominated class or club? Let us know in the comments.