Here's what it's like growing up in Taylor Swift's hometown

Taylor Swift has lived in so many cool places since the start of her career fifteen years ago. Nashville, New York, Beverly Hills and London are just some of the cities where this musician has lived when she's not on tour.

However, Taylor didn't grow up in any of these glamorous, star-studded locations. She was born in Wyomissing, a rather unknown suburban town in Berks County, Pennsylvania.  Wherever you are across the country (or globe) right now you have probably NOT heard of Berks County unless of course, you are an avid Swiftie yourself.

I, however, know Berks County like the back of my hand. Currently, I am writing this post from my family's small-town two-story looking out the window at a field of corn and a red-brick elementary school thinking to myself how lucky I am to live in such a beautiful place. In an effort to be completely transparent, I do not actually live in Taylor's hometown of Wyomissing, *but* I reside about fifteen minutes away in a very similar area. My high school's sports teams played against Wyomissing High and our drama club was always jealous of Y-O's (that's what we locals call the town) theatrical productions. I've spent many hours going to the movies, relaxing in parks, eating out, and shopping in Wyomissing so I am certainly no stranger to the "city." (Notice I put the word city in quotes because it's not really a city in the sense that you are probably thinking of. Its population is only around 10,500 people which is rather tiny, compared to Nashville which has a population of around 692,500 people).

So, what is Berks like? Well, there are a *lot* of farms. Corn and dairy farms are the two most common, but Christmas tree farms are definitely up there too! Although Taylor's family owned a Christmas tree farm and was certainly modern in every sense of the word, many of the farmers in the area are Amish or Mennonite people. These people belong to Christian groups that live very traditional lives, dress by certain modesty standards, and refrain from using modern technology. If you ever find yourself driving through Berks County, you will probably spot one of these lovely people riding a bicycle or horse-drawn carriage along the country roads.

The county is generally more conservative than other parts of the state and country. It is considered a swing county in a swing state but in most elections, Berks goes red. Meaning that most people in the county align themselves with the Republican party. That said more and more young people from the area are beginning to associate themselves with the Democratic party and support and more liberal agenda, something I'm sure Taylor would be proud of.

My favorite part of living in Berks County is definitely experiencing the different seasons. Spring is a great time to enjoy the wildlife as flowers begin to bloom, bunnies hop across the fields, and birds chirp in the trees. Summer is one of my favorite times of the year with the warm weather usually somewhere in the eighties.  My summer memories are happy ones filled with afternoons of sunshine, jumping in the pool, and playing outside. Honestly, when I first heard the song seven on folklore, I was so moved because it instantly brought me right back to my Pennsylvania childhood. In fact, after hearing the song, I was inspired to dip my feet in the creek of my local park and swing on the swings. I think I'm going to make it a habit. 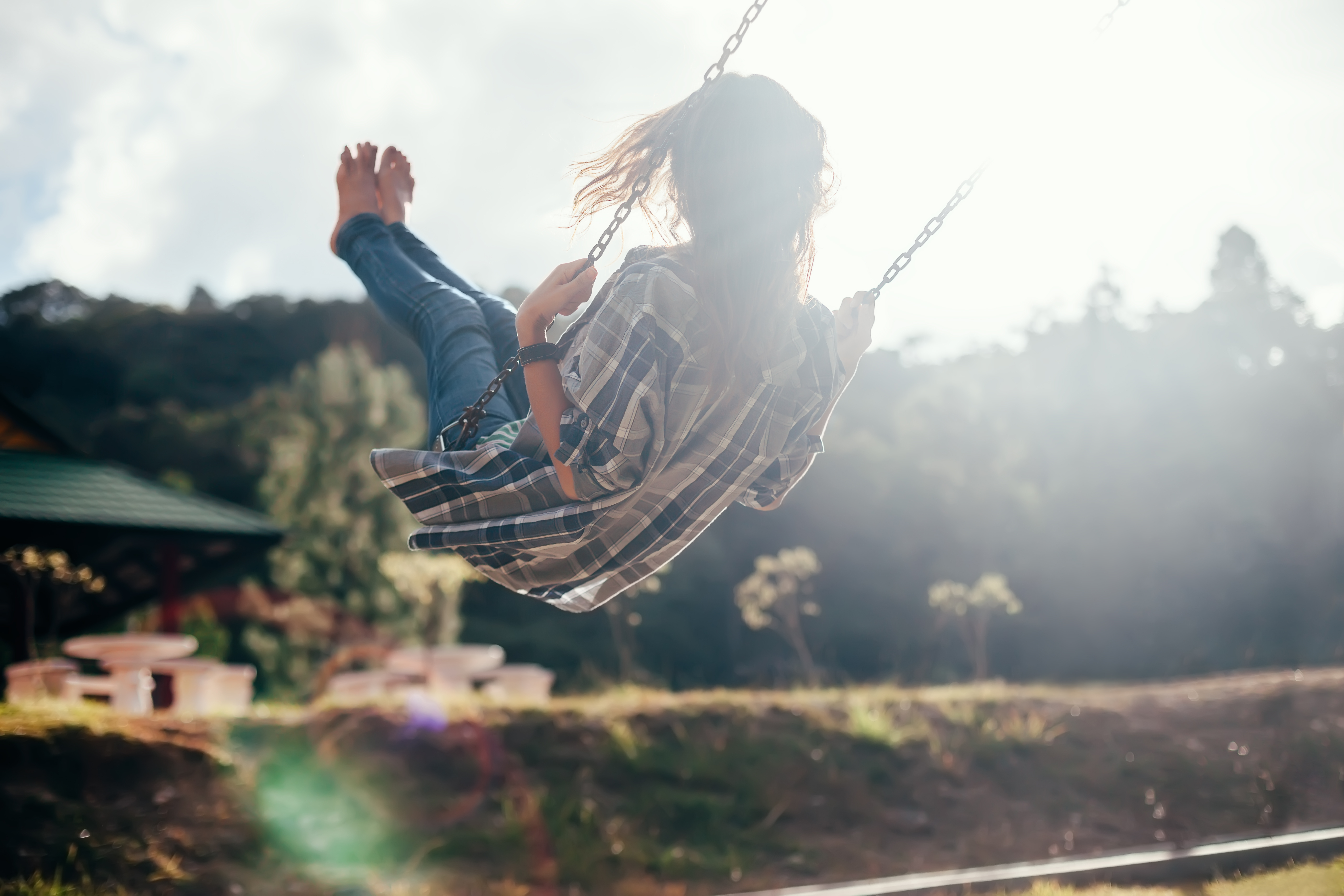 Fall is magical in PA. The air blows cool and pumpkins can be found everywhere. Soccer and football are big fall sports bringing crowds of kids and families into school stadiums to watch the games. Halloween was never really a scary holiday in Berks. The holiday was more or less a time for kids to dress up as their favorite characters and for neighbors to re-meet each other. 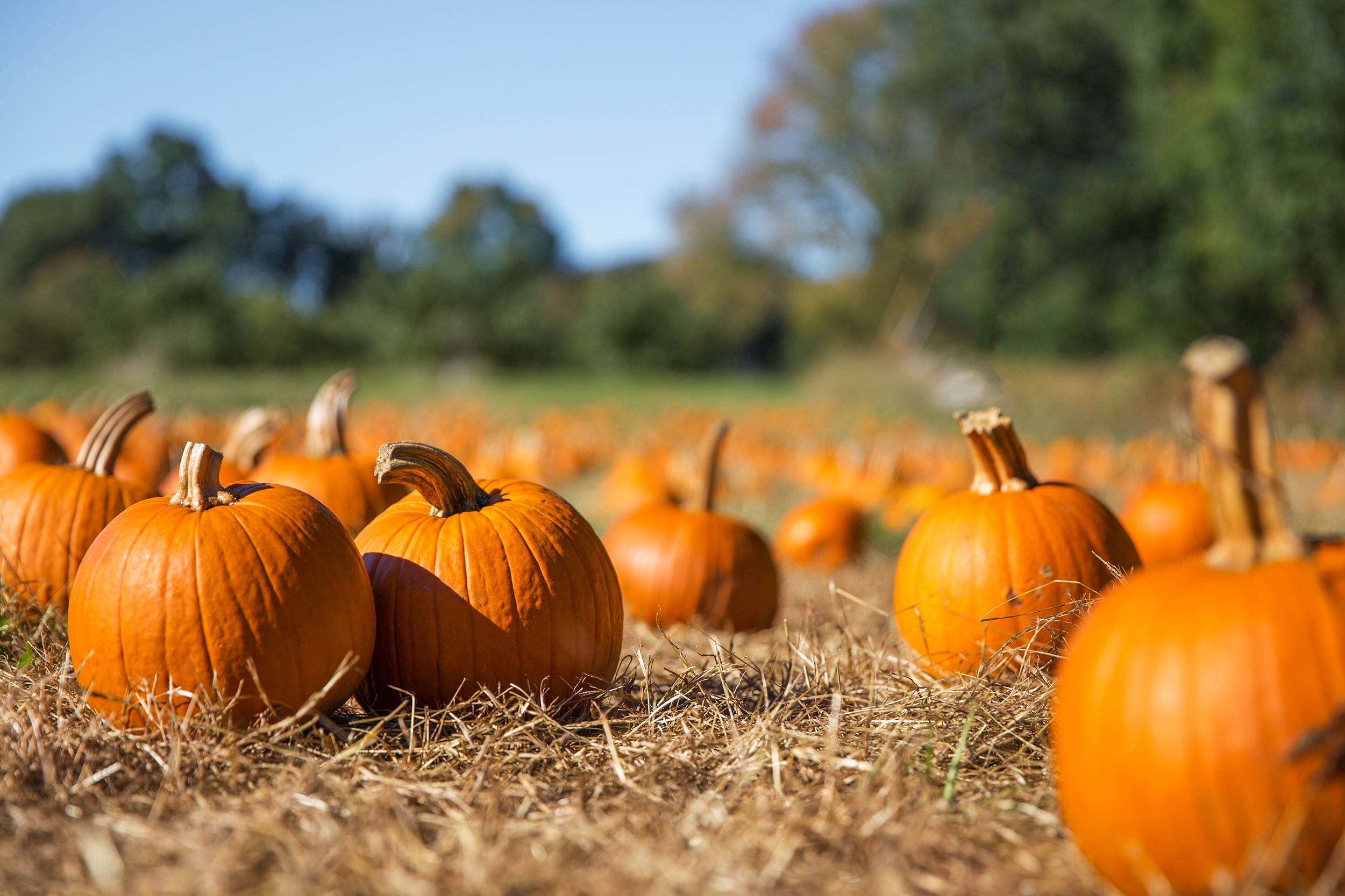 Now, Christmastime is something entirely different. Christmas is a huge deal for me partly because of growing up in this area, partly because of my family's influence and partly because I was just born a Christmas nut. Clearly, Taylor had the same experience which makes me feel a little less crazy when I count my twenty-five Christmas sweaters. People might listen to the lyrics of Christmas Tree Farm and think it's a little ridiculous like something out of a movie, but I feel like it's a realistic representation of being a child at Christmastime in Berks, County. It is *really* cold sometimes, but I've never seen an area with more Christmas lights or decorations. Sure there are some bah humbugs, but most shops, homes, and schools get in the spirit by putting up at least a string of lights if not a ginormous miniature train display.

Although shopping is more online these days, I do remember going to the Berkshire Mall in Wyomissing PA, as a kid to see Santa and do a little holiday shopping with my parents and sisters. Who doesn't miss that? I mean, Amazon is great but, window displays, holiday music, and the hustle-bustle of a shopping mall in early December are irreplaceable. Sometimes I wonder if Taylor and I would have ever been in that shopping mall at the same time in the early 2000s both doing a little holiday shopping... it's unlikely, but I guess we'll never know. Unfortunately, Pine Ridge Farms, the Christmas tree farm Taylor's family used to own has now been closed for a few years now, but there are still *plenty* of places to buy Christmas trees in the area.

Like the home that inspired Taylor's Speak Now track, Never Grow Up. "Take pictures in your mind of your childhood room. Memorize what it sounded like when your dad gets home," Taylor wrote in memory of her Wyommissing childhood. Later when she went to revisit this home in 2018 she said, "I got emotional when I went into my bedroom, and there’s another little girl’s things in there." Nowadays, this suburban home that Taylor lived in after living on the Christmas tree farm is valued much higher than other comparable real estates in the area just of course because of Taylor living there as a child. You can pretty much just drive by this house if you want to see it, but I wouldn't recommend getting out to take pictures on the lawn out of respect for the owner's privacy. Or you can just check it out on Zillow.

Taylor's second studio album, Fearless, includes a song with a beautiful music video titled, Best Day. This song and the video accompanying it are tributes to Taylor's mom, Andrea who left her career to become a stay-at-home mom to Taylor and her little brother, Austin. The stay-at-home mom thing was pretty common in Berks during the time that Taylor and I grew up, although it is becoming increasingly less common. It's great to be a working mom and there is absolutely no shame in it, but there is also something really beautiful about taking time off to dedicate to your children. I know I'm super grateful to my mother for making that sacrifice for me and I'm sure Taylor feels the same way.

In the music video for Best Day, Taylor takes clips of home videos from her childhood and puts them together so we get to see her painting, riding horses, and celebrating with her Momma. In the lyrics of the song, Taylor mentions some very Pennsylvania things including, pumpkin patches, tractor rides, and trees changing in the fall. Later in the song, she sings about kids being mean to her at school when she was thirteen. Now every time, I drive past Wyomissing Junior-Senior High School, I can't help but think of poor little Taylor getting bullied there almost twenty years ago. I'm sure she's passed it now though and "all they are is mean, and a liar, and alone in life and mean."

Of course, we have to talk about seven, because that song is explicitly about PA. Like I mentioned before, it pretty much lines up with my memories of summer in Berks County. From playing outside in the weeds to drinking sweet tea, it's what I daydream about for my own kids someday in the future. The mention of folk songs in seven is very interesting because Berks County is best known for its annual folk festival which draws in huge crowds every year (well, except for 2020...) This Kutztown Folk Festival is the oldest continuously operated folklife festival in America. Taking places over nine days in June and July, visitors get to experience delicious Pennsylvania Dutch foods, music, and culture. The folk festival draws significantly more visitors to the country than any other event or attraction, even T. Swift's former home. No wonder she named her last album folklore.

So, now you're probably wondering: is Taylor pretty much everyone's idol here? Uhh....not really. Don't get me wrong, she's still famous here like everywhere else, but no one's putting up statues of her or anything like that. People still listen to Kanye here because apparently they have no loyalty (just kidding!) and Y102, the local radio station, plays its fair share of other artists and songs including an overdose of Watermelon Sugar. (Although, I want to petition them to make December 13 Taylor Day and have the station play Taylor hits exclusively).

That said, Taylor was and is a huge inspiration to me and I'm sure many other Berks County girls. She is a constant reminder to me that if I work hard I can achieve my wildest dreams. It doesn't matter that I come from a small town or that my family isn't a part of the upper class. She has shown me that hard work and passion are the things that get you where you want to go in life and for that, I'm so very grateful. If you're reading this, Taylor, I want you to know that you lift people up from your hometown every single day without even knowing it.

Not going to lie, I think Berks County is a pretty awesome place to live. Last year, I moved away from Berks for the first time in my life to attend college in Bethlehem, Pennsylvania a city about an hour north from my family's home. It was amazing to experience new things, meet new people, and be surrounded by a little more activity, but part of me missed the charm of Berks County. Just like any other place in the world, it is not without flaws, yet I truly believe there is something special here, something no other place in the world can replicate.

P.S. If you are planning a trip to Berks County anytime soon here are some places you must visit! 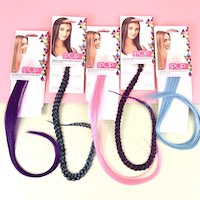 Add a pop of color with Hairdo clip-in extensions. $10