Inspiring female athletes you should have on your radar

Raise your hand if you love seeing girls accomplishing amazing things! Us, too. So much so that we've compiled a list of female athletes who are making waves in the world of sports and beyond. Keep reading to be totally inspired. 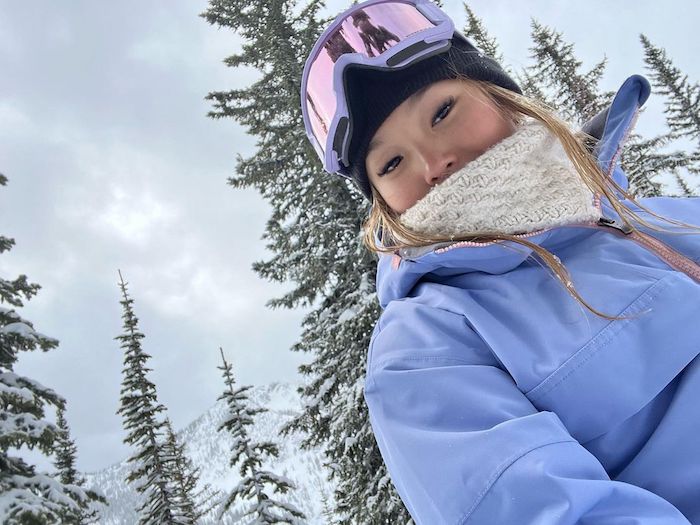 Professional snowboarder Chloe Kim won back-to-back Olympic gold medals in the halfpipe in 2018 and 2022. Off the mountain, she's also found success in Hollywood, with an acting career and as a contestant on The Masked Singer. She's also shared her experiences facing racism, hoping to spread awareness about the discrimination Asian Americans face. A multi-talented star using her platform for good? Super inspiring. 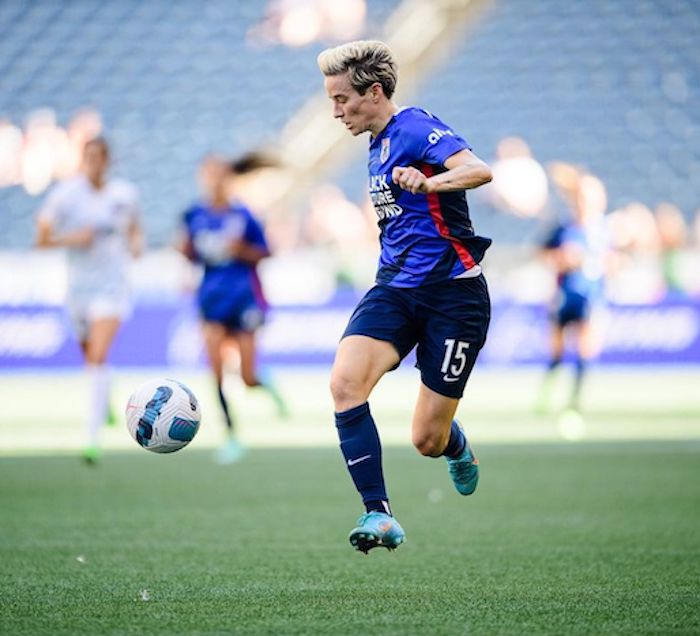 Megan Rapinoe is a professional soccer player who's won two World Cups and two Olympic medals, and she still has found plenty of time to be an activist. She's spoken out in support of the Black Lives Matter movement, LGBTQ+ rights and women's rights. In July 2022, she was even awarded the Presidential Medal of Freedom for the role she played in the USWNT getting equal pay. 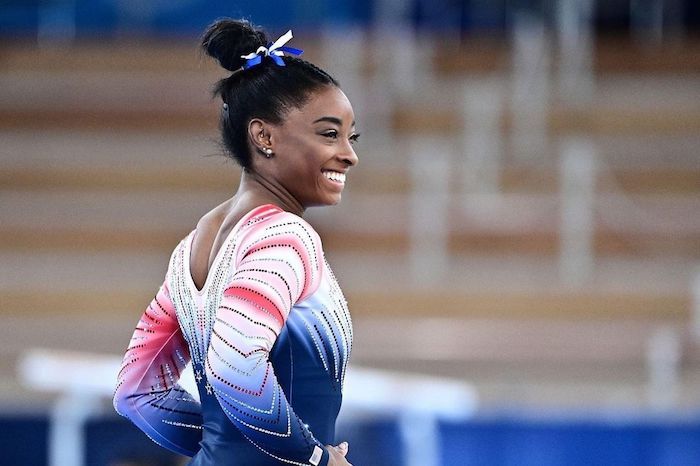 With 32 Olympic and World Championship medals under her belt, Simone Biles is the most decorated U.S. gymnast in history. She was also awarded the Presidential Medal of Freedom this past July, becoming the youngest person *ever* to receive this honor. She is a prominent voice in conversations about athletes' mental health, showing that athletes are human too. Her conversations about mental health and reminders to prioritize your wellbeing and safety are equal parts important and inspiring. 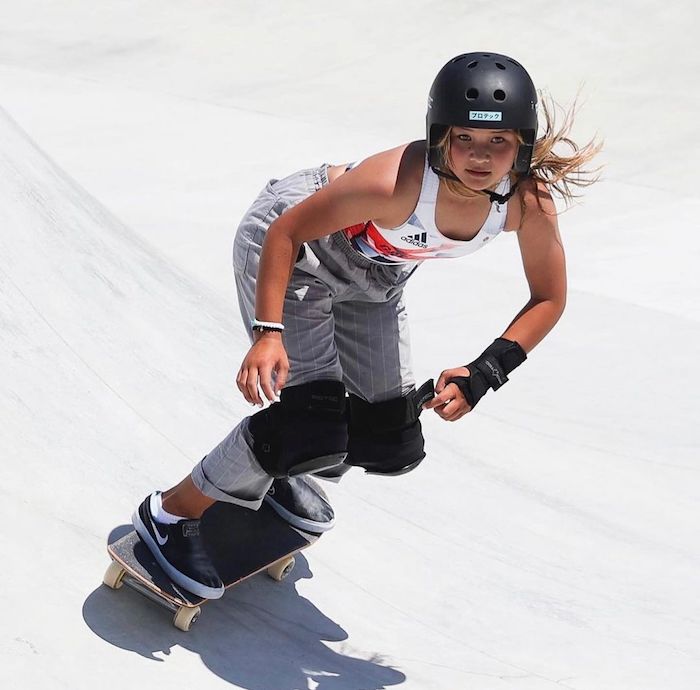 Sky Brown is a professional skateboarder—and a great one at that. At the 2020 Tokyo Olympics, she took home the bronze medal in the women's park event, making her Great Britain's youngest-ever Olympic medalist (at just 13 years old!). In an Instagram post, she shared, "I really hope I inspire some girls. I feel like people think I'm too young and can't do it but, if you believe in yourself, you can do anything." Her positivity, can-do attitude and, ofc, talent are totally inspiring. 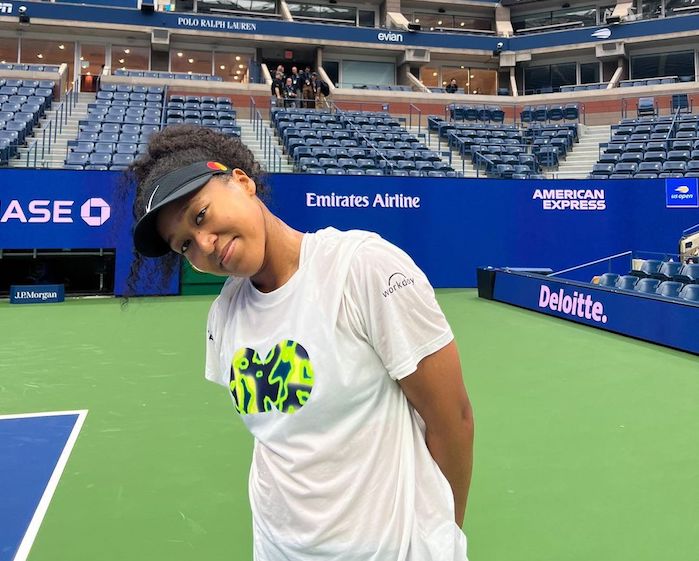 Naomi Osaka is best known for her many tennis achievements, including winning four major championships. But she's also done some amazing things off the court. She has her own production company, has recently published a children's book, created a skincare brand and has co-founded a sports agency. On top of all that, she also has started an amazing foundation, Play Academy, which supports young girls in sports around the world. Consider us inspired.