This is what we can learn from Taylor's sexual assault case 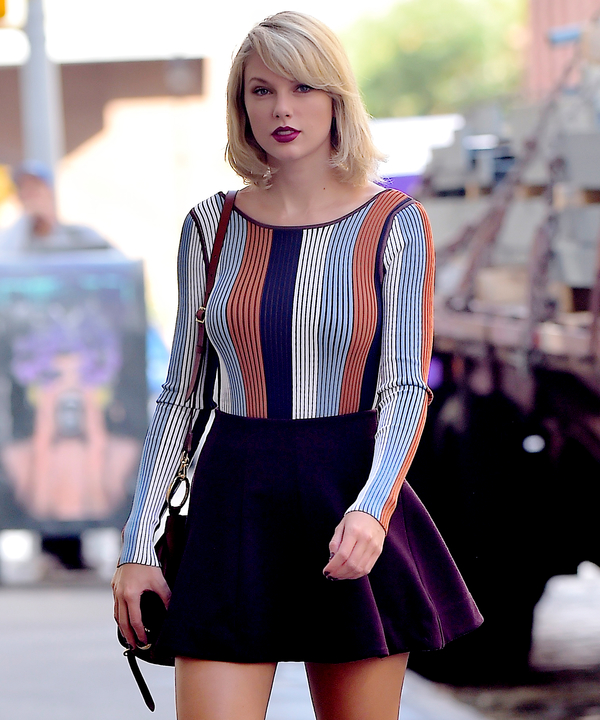 In 2013, way back when Taylor Swift was on her Red Tour, she met a radio DJ at at meet-and-greet. They, along with the DJ's then-girlfriend, snapped a photo together and went on with their lives. But it was more than just a quick photo—the DJ groped Taylor's butt when the three posed together.

Soon after, the DJ was fired from his job as a morning radio host and, two years ago, he sued Taylor for ruining his career (he claims she's to blame for his firing). Taylor's response? It was brave: She countersued the DJ for sexual assault and battery for just $1. The trial, which started on Aug. 8, saw Taylor take the stand to testify, where she was made to recount the despicable assault. But it was all worth it: yesterday, the judge ruled in Taylor's favor.

All of this—from the assault to the trial to her testimony—likely wasn't easy for Taylor to endure But there are a lot of life lessons that we can learn from her bravery.

This can (sadly) happen to anyone. It doesn't matter how old you are, what your social status is, what the color of your skin is or what gender you identify as. Sexual assault, unfortunately, does not discriminate. Recognizing this is an important step in fighting to end it.

It's important to speak up... Even though it's scary, it's important to tell a trusted adult if you are assaulted. Talk to a parent, coach, relative, counselor or any other adult you feel comfortable with.

...and stand your ground! Keep talking to those people until someone does something to help you. No matter what the circumstances, it's important to not back down from what you know is right. Despite claims that Taylor made up the story and caused the DJ to lose his job, she didn't change her story, and told the whole disturbing truth.

You *can* say "no." If you feel uncomfortable in a situation, or someone is pressuring you into doing something you aren't OK with, you can always say "no." You have a right to not give consent and to be in control of your own body.

Sexual assault is always wrong. And it's never the victim's fault.

What else can you learn from the example Taylor's has set? Share your thoughts in the comments. 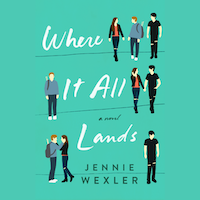