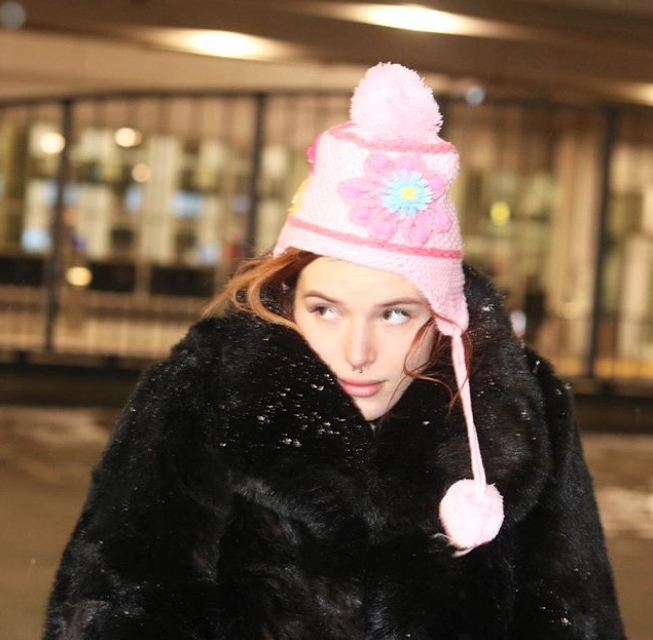 On Sunday, Bella Thorne posted something very important to her Instagram account. Surprisingly, it wasn't a photo (above) that struck us, it was its caption. In it, she wrote about her experience being sexually abused until the age of 14.

“I was sexually abused and physically growing up from the day I can remember till I was 14..when I finally had the courage to lock my door at night and sit by it. ... Waiting for someone to take advantage of my life again.”

She ended the caption with "#timesup," joining the movement that was launched on New Year's Day, which calls for an end of the abuse of power in the workplace. “Time’s up on silence. Time’s up on waiting. Time’s up tolerating discrimination, harassment, and abuse," says the letter many signed in support of the movement.

After the post, Bella tweeted a follow-up defending herself to people asking why she didn't speak out about the abuse sooner or tell someone what was happening. "I never knew what was right or wrong growing up..I didn't know the person sneaking into my bed room at night was a bad person."

Bella brings up a great point. When we're young, we don't always know right from wrong. But know this: If you are being abused by someone in any way—sexually, physically, emotionally—that person is doing something very wrong and their behavior is not OK. If you have the courage to speak up about what's happening to you, GL encourages you to do so, preferably to an adult in your life that you trust. 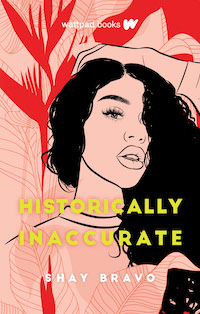