Win Sonny with a Chance for DS--Signed by Demi! 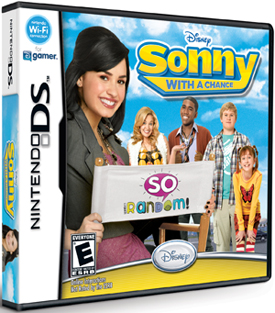 Excited for a new season with So Random!? Us, too. And now you can keep the laughs coming at home whenever you want. We’re totally loving Disney Interactive’s new Sonny with a Chance video game for Nintendo DS—in stores March 16.

In the new video game, players explore different So Random! sketches through over 40 mini-games. And from pie throwing and races to puzzle solving and other rhythm- based challenges, re-live some of the LOL moments from the hit Disney Channel show. Many mini-games were inspired by fan favorite episodes. 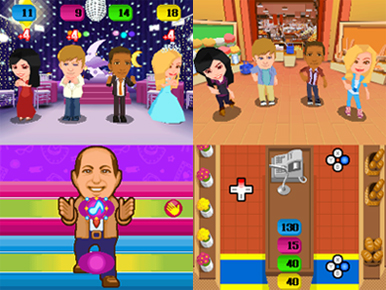 The objective is to win the most mini-games in order to receive the most fan mail. And players get to interact with character faves like Sonny (Demi Lovato) and Tawni (Tiffany Thornton) along the way, dressing them in costumes taken directly from the show, or hang with the So Random! producer Marshall or rival Chad (Sterling Knight).

An added bonus? Ya get to roam the game board, inspired by hot spots from the series, like the prop room, cafeteria, and So Random! and Mackenzie Falls sets among other locations.
Be sure to check out Sonny With A Chance for DS when it releases next Tuesday, March 16, then let us know your thoughts.
Win Big!
It’s one of our coolest video game giveaways yet! Wanna get your hands on Disney Interactive’s upcoming release?  We’re giving away TWO free copies SIGNED by the show’s star, Demi Lovato! CLICK HERE for your chance to win. Contest ends March 18. 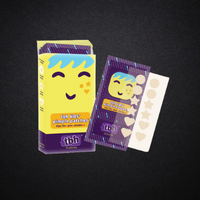