On the road with the JoBros 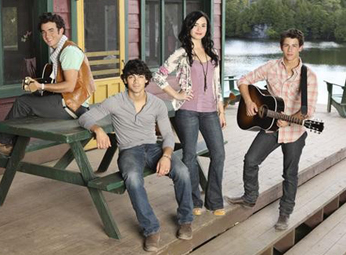 The Jonas Brothers are currently on tour with pal Demi Lovato and some other Camp Rock buds. Have you gotten a chance to check them out?
We caught up with the boys well before they hit the road for a rockin’ good time and asked them what they hoped would—and wouldn’t—happen this go around. Thoughts on what they said? Check it out… 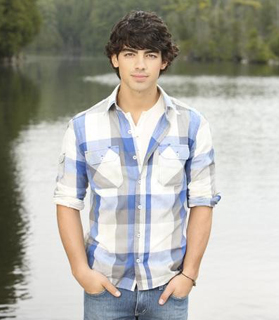 Joe fears falling. “I know it will happen, but tripping on stage and things like that, that’s something I’m pretty good at doing, which I don’t really love being good at.” 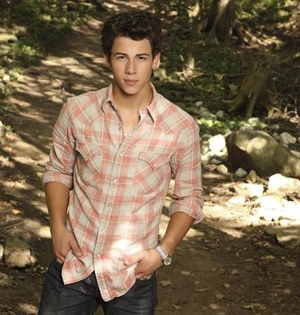 Nick wants to kick it on the field! “We’re blessed to be able to go on tour and be with our fans. Even if there is an early morning and a late night, it really doesn’t matter. You just go up and perform every night. We also have a softball team when we’re on the road called ‘The Road Dogs’. We lost a couple more games than we’ve won [last tour] so I hope that we win more games on the road this season.” 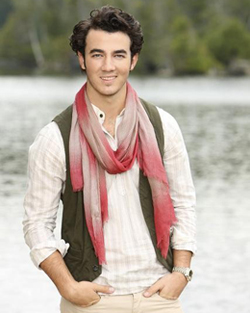 Kevin hearts fan time. “I think the coolest thing is just being able to tour and see your fans everywhere you go. It’s amazing. Sometimes, there’s a lack of sleep, but what are you going to do? It’s part of it and it’s awesome. We take naps. You do what you gotta do with it. It’s a lot of fun.”

CLICK HERE to see where the boys are headed next.

Have you seen the Jonas Brothers and Demi in concert this summer? What’s your favorite concert song? Blog about it, babes.