Wacky gifts for your favorite stars

Happy (almost) Christmas! Be it a birthday, Valentine’s Day or any other holiday, you HAD to have gotten at least one “what were they thinking” prezzie in your life. We caught up with some of our favorite stars and had them dish about the zany gifts that have made their jaws drop just a tad. 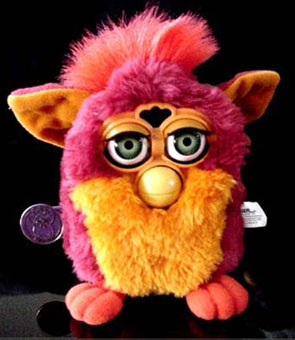 “[I once got] a furby. It still spoke to me without batteries. Haunts me to this day!”—Logan Henderson (Big Time Rush)

“I got a nice picture frame filled with pictures of my buddy...a dude. I plan on re-gifting it with only pictures of myself!”—James Maslow (Big Time Rush) “For my birthday, my grandma gave me a really adorable pillow case with a picture of myself on it.”—Zendaya Coleman (Shake It Up!) 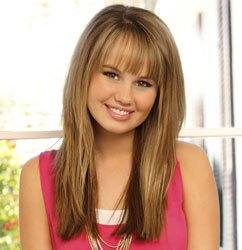 “After being assured that I'd ‘love this gift’ and ‘they are sooo’ me, I opened a box of shiny, plastic, bright silver boots. They were two sizes too small. That was this year.”—Debby Ryan (The Suite Life on Deck)

“I got a basket of preserves once. I don't know why they picked that but regardless, I ate it.”—Dylan Sprouse (The Suite Life on Deck)

“The worst gift I've gotten was an autographed picture from Allen Evangelista... of himself! (FYI, Allen plays Henry on Secret Life and they are good friends.)”—Francia Raisa (The Secret Life of the American Teenager) 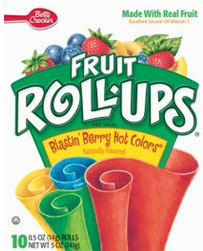 “In the 4th grade, I asked my parents for a box of Fruit Roll-Ups because all of my friends had them in their lunches and I was never allowed ‘sweets.’ Looking back, it’s a pretty weird gift, but I was ecstatic.”—Megan Park (The Secret Life of the American Teenager)

“My mom gave me socks one year. It wasn't bad, it was just funny because she asked me what I wanted and I said anything but socks. Too bad she'd already bought them for me.”—Bridgit Mendler (Good Luck Charlie)

What’s the craziest gift you’ve ever given? Blog about it, babes.