OMG this guy is seriously the WORST! 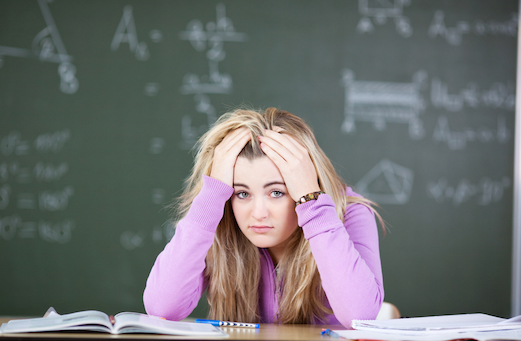 I was in math class one day and was sitting next to the hands-down, no arguments hottest guy in the school. I was working on a problem when he leaned across the aisle and told me that I had very pretty hands. I began to blush like never before and stuttered out "Th-thanks."

After class I was walking past to him in the hall and caught the tail end of his and his friends conversation.

He was like, “I told her she had 'gorgeous' hands and touched her wrist and all. She totally flipped out and was like 'ohmygosh, th-thanks," and he burst into laughter, not to mention that last part was spoken in a really high-pitched, squeaky voice.

Then worst yet, one of his friends spotted me and said, "There she is!" Then they really started laughing. It was horrible.

Got a meanie story of your own? Share with us below!