Ugh! This jerk acted like she was just another number in his phone 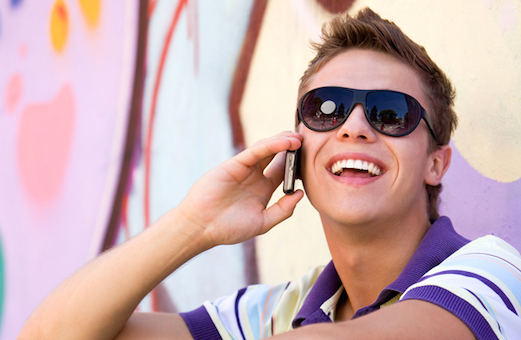 So I was at the pool and there was this major hot guy. Every girl who has met him says he's totally hot. Anyway, that night I texted him and we were flirting. Then he told me I was cute today. After that he asked me out and I said no, because I'm not allowed to date, even though I want to date him. That same day, I found out that he asked some girl out and they were making out a minute later. Then I overheard him talking and he said he has dated every girl whos number is saved in his phone. He's such a jerk and I am glad I turned him down.