Going to the same camp as your crush? Here's how to make your move 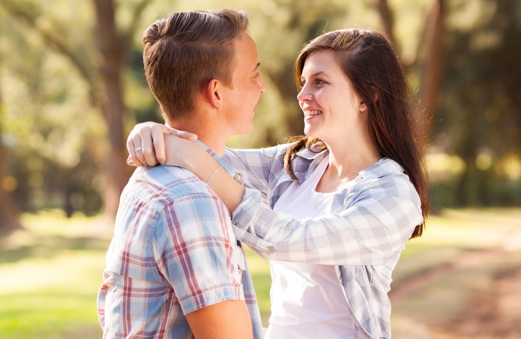 I just found out my crush and I are going to the same basketball camp this summer. How can I get to know him better without distracting him from basketball?
BILL: I think the idea is to distract him. You’ve got a lot going for you already. First, you’re into basketball, which is way cool. Second, you’re thinking about him, which is even cooler. You already have stuff to talk about because you share some interests, and that’s half the battle. If he gets a little distracted by you, that’s probably a good sign. So wow him with your skills—give him a head fake and go in for a layup.

DAVE: Surely, there will be lunch time and other activities perfect for chatting him up. He’ll appreciate that you don’t want to detract from his free throws, but knowing you’re watching might help him improve his jump shot. You know, that whole show-off, athletic stud thing. He’ll pick up on your appreciation of his three-pointer, for sure. 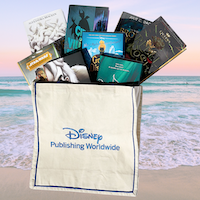 One lucky winner will score a beach reads bundle from Disney Publishing: Eight sunny selections plus a cute collector’s tote—so you can bring your books on *all* your sweet summer vacays...or lounge at home with these can’t-miss picks! ENTER HERE!