The Fosters gets renewed for a third season 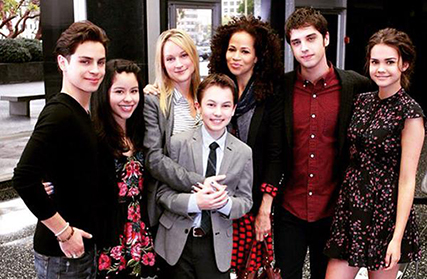 If you've been keeping up with the latest entertainment gossip, you'll know that there's been some buzz about whether or not The Fosters' second season would be its last. With the season premiere date approaching and no official word about a renewal, some fans were starting to get nervous, but yesterday we got some great news.

The Fosters team took to Twitter to share their special announcement. That's right, they've officially been confirmed for a third season!

With the new season starting next Monday, January 19th, we're already totally pumped to watch, but now we're also excited to hear that one of our fave shows is going to be around for a while. We're so invested in the drama that we need to see how it plays out.

Are you excited about The Fosters being renewed for another season? Were you worried? Tell us in the comments below.