Different schools does not = different GFs 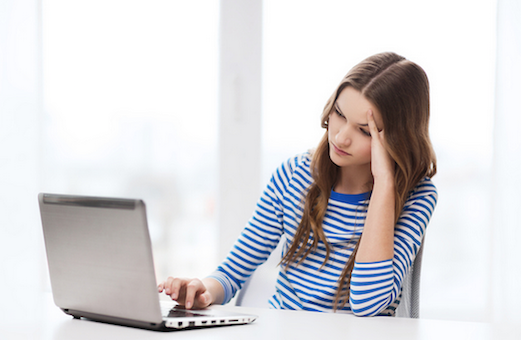 For about five months I had a thing with a guy from a different school, and we were going out because of the difference in schools. One night I wrote on his Facebook wall that I miss him. Another girl commented, "What the heck..." So I immediately knew what was going on. He messaged me a couple minutes later and asked if I was mad. I said yeah, and he was like, "About?" So I said, "I'll let you figure that out". He hasn't talked to me in a couple weeks after that. One night, my friend called me and put him on the phone and he kept saying he missed me and asked how I was. He still didn't realize that I was mad that he was playing me for 5 months. That same night, my friend was the first to tell me that he had a girlfriend.