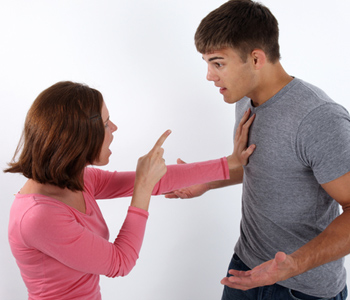 I broke up with my boyfriend because my BFF told me he kissed another girl! He denies it but says he understands why I dumped him.


Even though it’s over, I’m still angry and wonder if he ever liked me.


DAVE: Did he ever like you? Probably. But, if the allegations are true, he clearly “broke up” with you before you actually had the good sense to dump him. Instead of worrying about his feelings, rest assured you did the right thing. Set your sights on a dude more deserving of your attention.


BILL: It’s totally understandable you’re angry, but the real question is, what are you going to do about it? You can: a) blame yourself and drop out of the social scene, b) obsess over your former BF and think of ways to get even, or c) thank the heavens you’re free of this cheating cad and set out to find a guy who really respects you. (In case there’s any confusion, the correct choice is C.)

POSTED IN dealing with a breakup, cheating 411 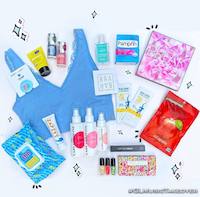