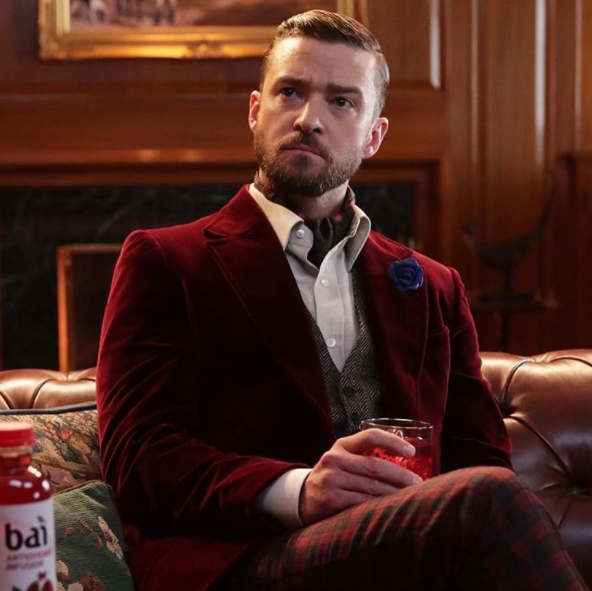 If you watched Super Bowl LI last night, you know what a totally crazy game it was. For the first time in Super Bowl history, the game went into overtime. It ended in a W for the New England Patriots, making Patriot's quarterback Tom Brady the first player in the history of the NFL to nab five Super Bowl wins. Even if you tuned in solely for the commercials, that's still a pretty impressive stat!

Speaking of commercials, they're were a *ton* of funny ones last night. Check out our top five faves—there’s an early 2000’s throwback, a talking yearbook and an ultra-cool feminist dad!

If you think you’ve seen this commercial before, you have. Coke wanted to replay their advertisement from 2014 during this year’s Super Bowl. With so much political controversy happening these days, the soda brand aimed to offer their support with this beautiful commercial. “America the Beautiful” is fabulously-sung in several different languages while scenes of different cities and people of many different backgrounds grace the screen. This commercial not only advertises Coke, but also glorifies America’s roots in immigration, showing us all that we should be proud of our nation’s diversity.

We’ll admit it took us a sec to realize actor Christopher Walken was reciting lyrics from #throwback NSYNC’s song “Bye Bye Bye.” Once it hit us, we were in total stitches! Former NSYNC member Justin Timberlake makes an appearance alongside Walken in the short but hilarious advertisement for Bai, a brand of antioxidant-infused drinks. Not only was this commercial a blast from the past, but it was super punny. Bai and “Bye Bye Bye?” So good.

Honda’s commercial was sweet and super inspirational. Celebrities such as Tina Fey, Jimmy Kimmel and Steve Carell made appearances as yearbook photos, insisting we reach for our dreams. Tina Fey even made a joke about holding a rose in classic senior yearbook photos—so relatable!

This commercial gives us serious dad-envy. Audi emphasises a timely message in their advertisement, urging dads and people alike to advocate for equal rights. With the Women’s March in Washington, D.C. recently and #girlpower movements flooding our social feeds, Audi’s support for feminism is totally awesome and super timely.

"Celebration expert" Justin Bieber showed us how the celebration has progressed through time…starting with a caveman, and moving on to some totally funny football touchdown dances. A girl full of sass even puts the Biebs in his place when he compliments her on her rad celebration moves.

What was your fave Super Bowl commercial? Let us know below!

POSTED IN entertainment, television, Justin Bieber, Super Bowl, TRENDING, In the News, Celebs, Must List, In The News