People mag recently released their issue with the “Sexiest Man Alive” list. And it got us thinking — why not pick the top 10 celeb cuties we’re currently obsessing over as well?

Before indulging in some yummy turkey, browse through this list of eye candy we’re totally thankful for this moment. They’ll leave you impressed by their talent and weak in the knees. They’re the (young) boys of Hollywood that we just can’t get enough of. 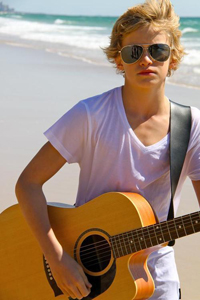 10. Hottest Up & Coming Artist: Cody Simpson
Because…he’s totally adorable, he’s got an Australian accent (!) and his album is coming out next year. 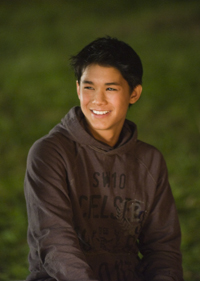 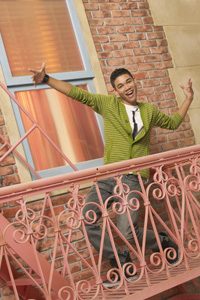 8. Hottest Disney Star Dancer: Roshon Fegan
Because…we melt over his dimples and can’t take our eyes off him while he’s breaking it down and showing off his dance moves. 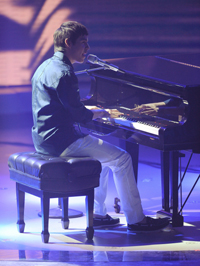 7. Hottest American Idol: David Archuleta
Because…we love his cute face and adorable puppy eyes. And you can’t forget about the soulful voice that has serenaded its way into our hearts. 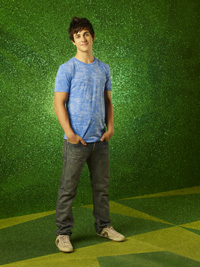 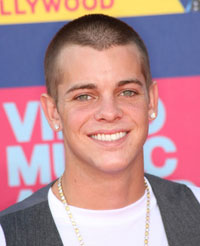 Because…he’s got all the right (skateboarding) moves. He gives back to the community and his striking green eyes are totally gorgeous. 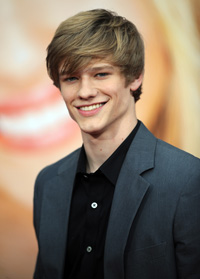 Because…he’s a southern hottie with beautiful baby blues. We’re totally jealous of Miley and Taylor for getting to kiss this cutie! 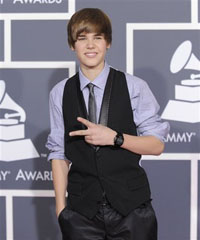 3. Hottest Heartbreakin’ Pop Star: Justin Bieber
Because…every girl is totally obsessed with this heartthrob. His songs and voice make our hearts skip a beat and we melt over practically everything he does. 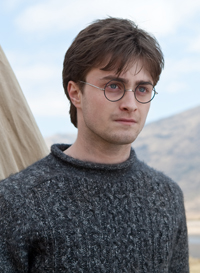 2. Hottest Legendary Wizard: Daniel Radcliffe
Because…we’re fixated on everything Harry Potter. We’d love to have this hot British boy cast a love spell on us any day. 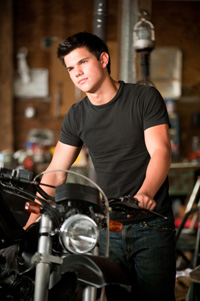 1. Hottest Hollywood Hunk: Taylor Lautner
Because…he’s the hottest thing to walk the planet under the age of 21. Uh, have you seen those abs?!

Do you agree with our top picks? Who would you rather see on this list? Blog about it, babes. 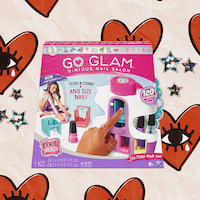