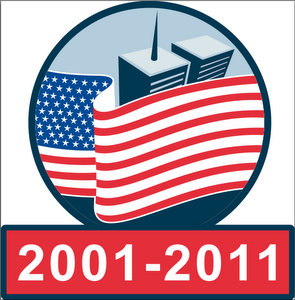 Join celebs like Lady Gaga and Pauly D by participating in a worldwide event to do good in memory of the terror attacks of September 11, 2001 on its 10-year anniversary this Sunday.

Viacom, MTV's parent company, has set up a week-long tribute to honor those we've lost, those who've fought and many, many more who were involved in the infamous day, encouraging Americans to commit to charity or volunteer service and other good deeds as well.

Starting this past Tuesday and going through Sunday, all of Viacom's networks will feature "I Will" public service announcements where our fave celebs reflect and weigh in on the topic.

How can you join in?  Check out 911dayofservice.org and fill in the "I Will…" blank or make a video response answering with how you plan to remember.

Drake Bell is going to donate to The Red Cross. Pauly D plans to call every member of his family. And Nas promises to remember the people we've lost.

POSTED IN celebrity gossip, In the News, do gooder, charity, television, MTV 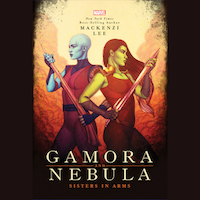 Trust is the biggest lie in the galaxy. Enter to win here!