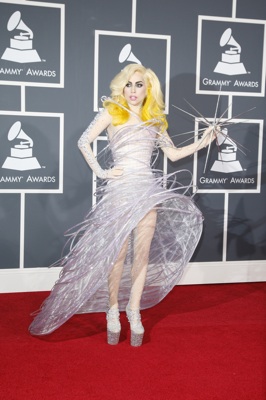 It’s Friday the 13th! The day you need to stay far, far away from ladders, mirrors and those pesky black cats. That is, if you believe in all that superstitious stuff.

To feel a little more lucky on this day, check out this list of celebs—and some encounters—that could’ve used a four-leaf clover or two…
What do you think is the biggest celebrity misfortune? Blog about it, babes.