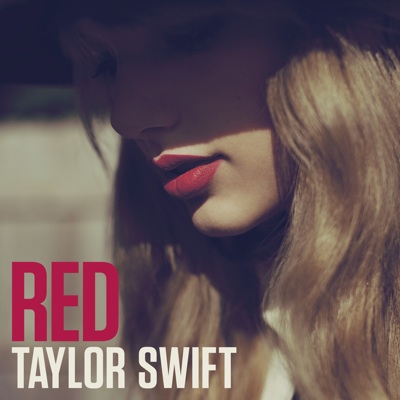 Looks like Taylor Swift has another chart-topper on the way! The country darling just announced yesterday that her highly-anticipated fourth album, Red, is set to hit shelves Oct. 22.
So what’s with the name? According to Taylor it does involve love. “I called it Red because of the tumultuous, crazy adventures in love and loss that it chronicles,” she says. “In my mind, when you experience love that's fast paced and out of control and mixes infatuation, jealousy, frustration, miscommunication and all of those lovely emotions…in retrospect, it all looks red.”
All of that pretty much sums up her past relationships with stars like Joe Jonas and Jake Gyllenhaal. And unlike her last album Speak Now, which she wrote entirely by herself, this new 16-track CD is loaded with tracks Taylor collaborated on with several artists, producers and songwriters she’s wanted to work with for a while.

With a supposedly new budding romance with Connor Kennedy and a fresh album on the way, it’s safe to say America’s Sweetheart is happy and secure with all that’s happening in her life. Don’t you agree?

Are you pumped for Taylor’s new CD? Who do you think she’s singing about in the song above? Blog about it, babes. 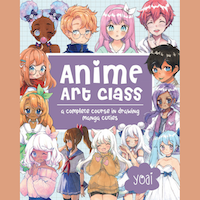 Learn to draw your own unique anime world. Enter to win here!